Effects Of Artificial Light On the Reproduction of Reef Corals 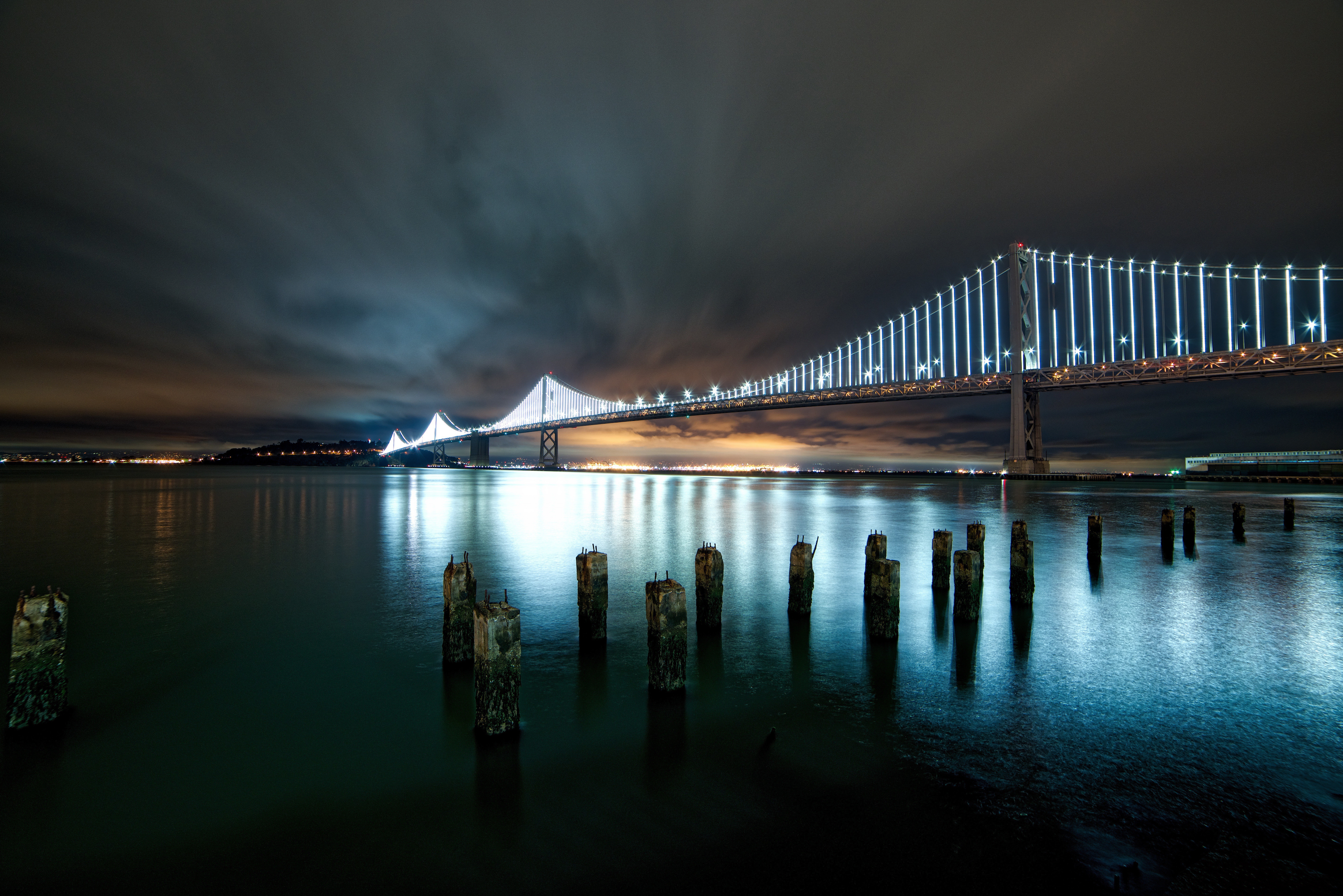 “The potentially damaging effects of manmade light at night on the reproduction of reef corals is the subject of new research involving Ocean and Earth Science researchers from the University of Southampton.

Thanks to funding from a Natural Environment Research Council (NERC) Highlight Grant in the UK, Southampton Professor Jörg Wiedenmann and Dr. Cecilia D’Angelo from the University’s Coral Reef Laboratory will tackle gaps in our understanding as to how the reproduction of reef corals is affected by artificial light at night (ALAN). In this research, they will work together with a team of researchers from Bangor University and other UK Universities, the Interuniversity of Marine Science Eilat and Bar Ilan University (Israel) and the Horniman Museum London.

“Coral reefs are immensely valuable ecosystems” explains Professor Wiedenmann, “but they are in serious decline due to global warming and local anthropogenic impacts such as coastal construction, overfishing, pollution and nutrient enrichment.” He continues: “Key to coral reef survival is that the remaining individuals produce enough offspring that can recruit on damaged reefs and help them to recover.”

To maximise reproductive success, many corals release their eggs and sperm at the same time, sometimes in only a single night of the year in a process called mass coral spawning. The timing of mass coral spawning is thought to be synchronised and triggered by the light of the moon. The scientists fear that the increasing amounts of artificial light at night may override the signal of the moonlight, resulting in a less efficient synchronisation of the coral reproduction and reduced recruitment of juvenile corals on reefs…”

Nature: A Rich Source Of Medicine ›