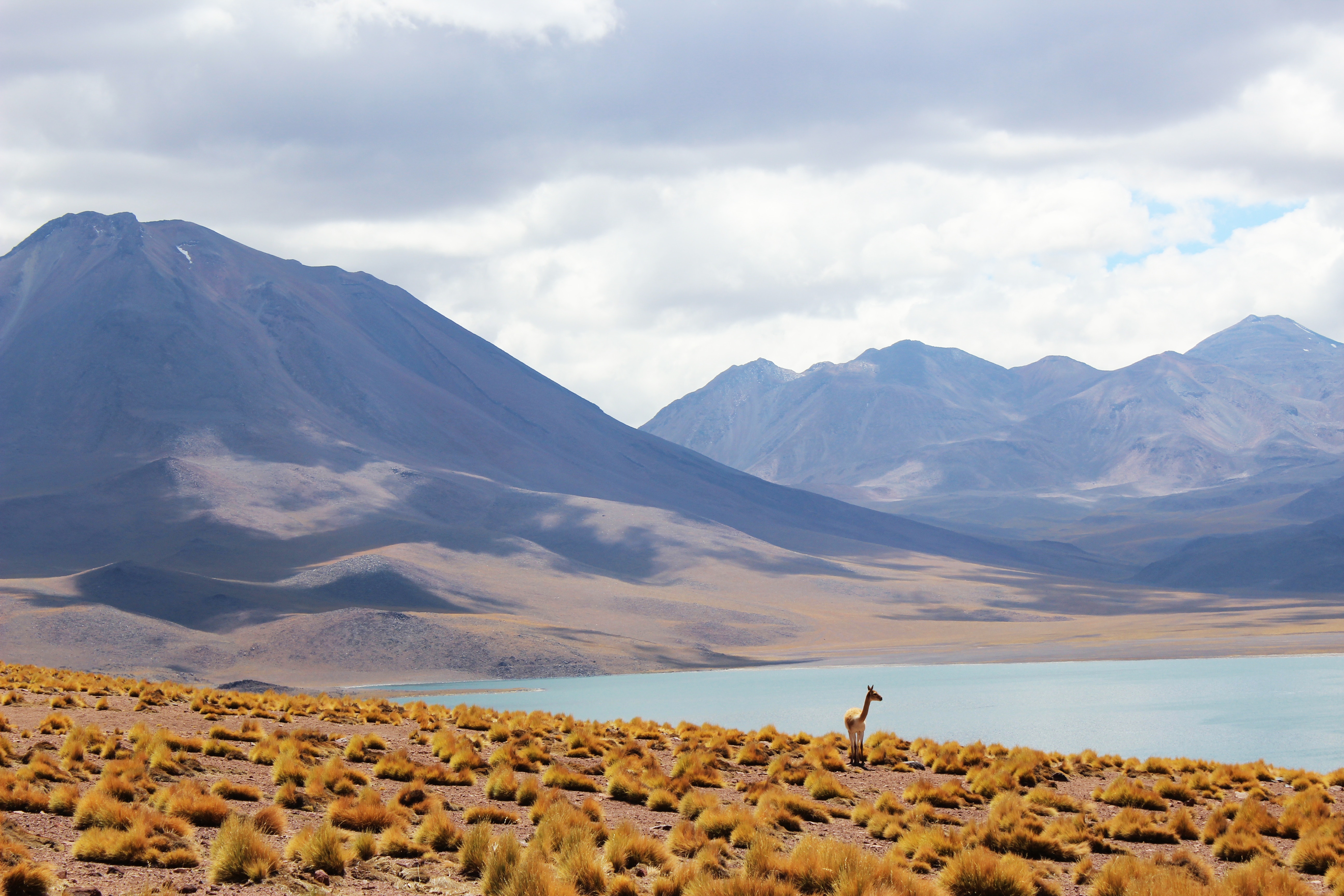 “A proposal to devote a decade to promoting the restoration and rehabilitation of degraded landscapes worldwide edged a step closer to fruition at the U.N. General Assembly in New York last week.

El Salvador’s President Salvador Sanchez Ceren urged member states to support a U.N. Decade for Ecosystem Restoration from 2021 to 2030, an idea first floated publicly by the country’s environment ministry in March at a Bonn Challenge event in Brazil.

“We would invite this general assembly to consider this initiative in a coordinated manner in order to tackle the ever faster loss of forests, soil degradation, and the degradation of ecosystems which have a negative impact on the well being of 3.2 billion people,” Ceren said in an address.

El Salvador is a regional leader in Initiative 20×20, a restoration framework in South America, which feeds into targets established by the Bonn Challenge, a global commitment to restore 350 million hectares by 2030 agreed at the 2014 U.N. Climate talks under the New York Declaration on Forests. The worldwide aim overall is to restore more than 2 billion hectares of degraded land worldwide – a footprint larger than South America…”

‹ Is It Time For A Global Ban on Fishing on the High Seas?