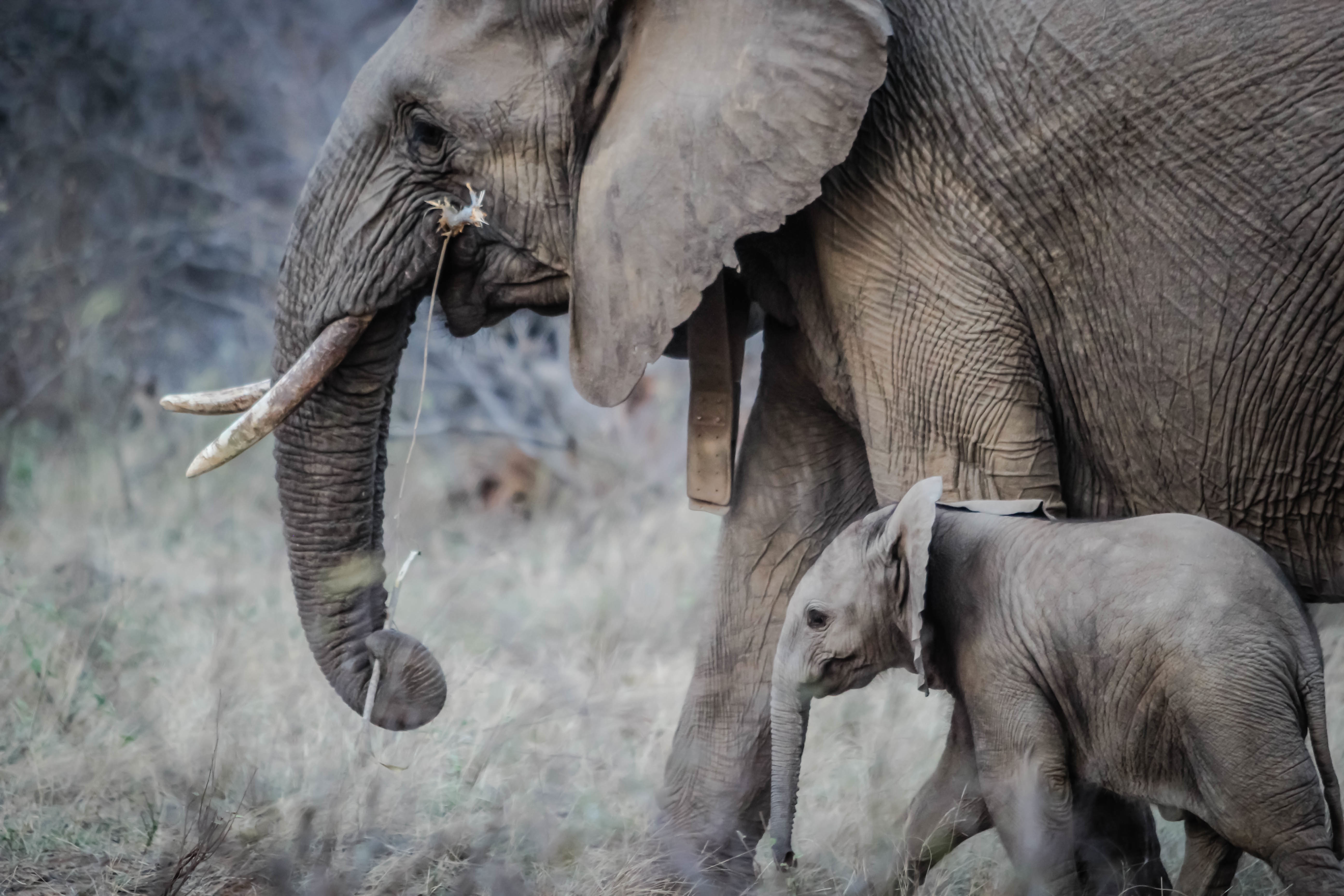 Report estimates continent is losing out on £25m in tourism spending each year due to the illegal wildlife trade that is killing elephants for their ivory.

“The poaching crisis wiping out Africa’s elephants is costing the continent’s economies millions in lost tourism revenue, according to a new study.

Researchers looked at visitor and elephant data across 25 countries, and modelled financial losses from fewer visitors in protected areas due to the illegal wildlife trade, which has caused elephant numbers to plummet by more than 100,000 in the last decade. They concluded that Africa was most likely losing $25m in tourism revenue a year.

Around $9m of that is lost from tourists’ direct spending, such as staying at hotels and buying crafts, with the rest through indirect value in the economy such as farmers and other suppliers supporting the tourist industry.

The study, published in the journal Nature Communications, found that in most cases the revenue losses were higher than paying for stronger anti-poaching measures to keep elephant populations stable…”

The Carbon Bubble: Why Investors Can No Longer Ignore Climate Risks ›