Elephants & Economics: How To Ensure We Understand the Value of Wildlife 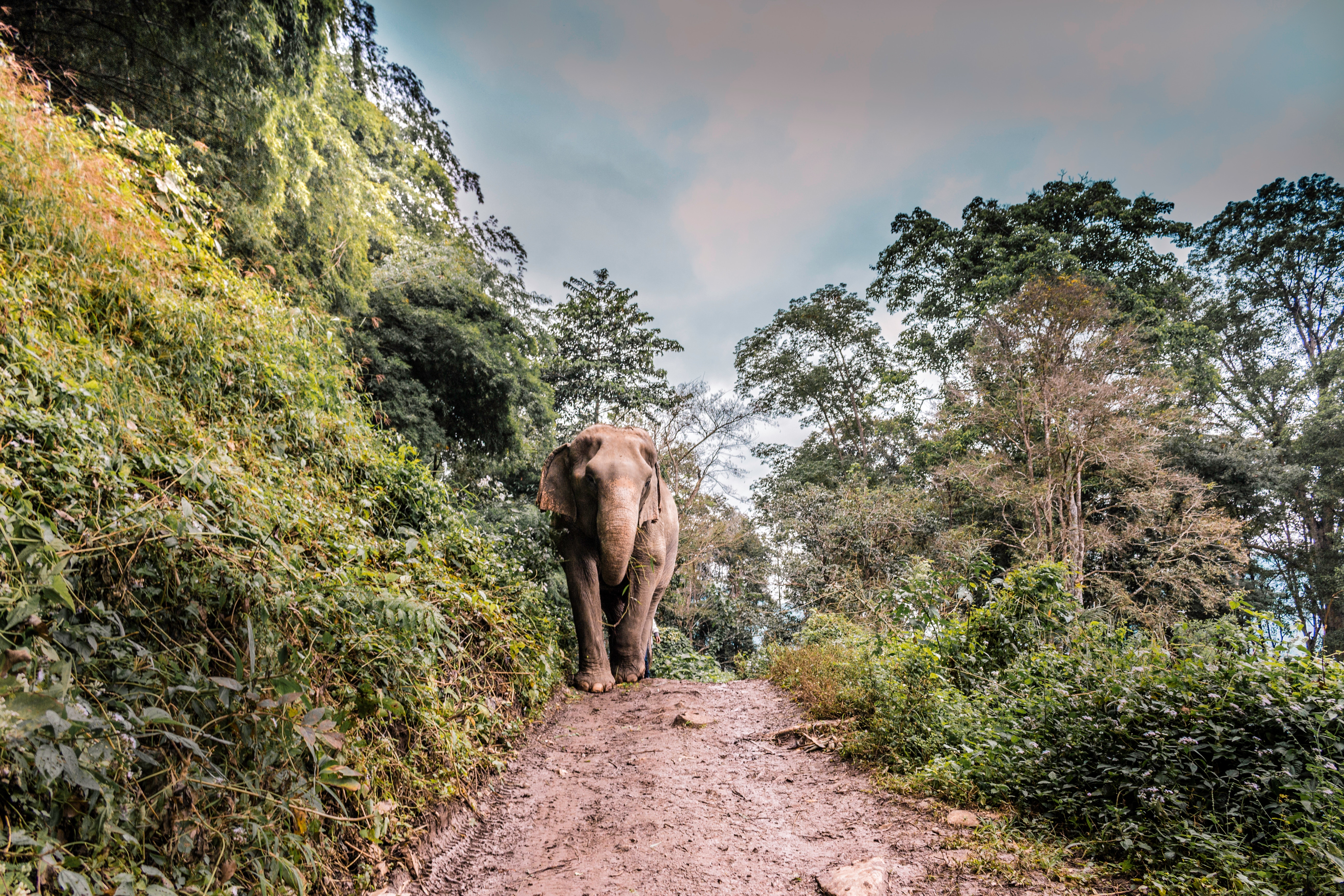 Most countries still rely on gross domestic product as the lead measure of their economic health. But this does not account for the loss of environmental condition. There is a growing recognition of the environmental damage that human activity causes, our dependence on a functioning environment, and the need for new approaches to measure and manage the world.

We hope this new idea can be advanced internationally at the two-week meeting of the Convention on Biological Diversity, which began this week in Sharm El-Sheikh, Egypt.

Integrating the environment into national accounts has long been suggested as a way to improve information and has been tried in several countries.

In Botswana, where elephants are included in the nation’s environmental accounts, spending on wildlife conservation is now seen as an investment, rather than a cost. This example shows how integrating environmental assets into economic data can help provide a new policy framing for conservation. But worldwide, this type of “expanded accounting” has had limited impact on policy decisions so far…”

Fighting Fire With Finance: Private Investment in Forest Restoration in The Context Of Increasingly Deadly Wildfires ›