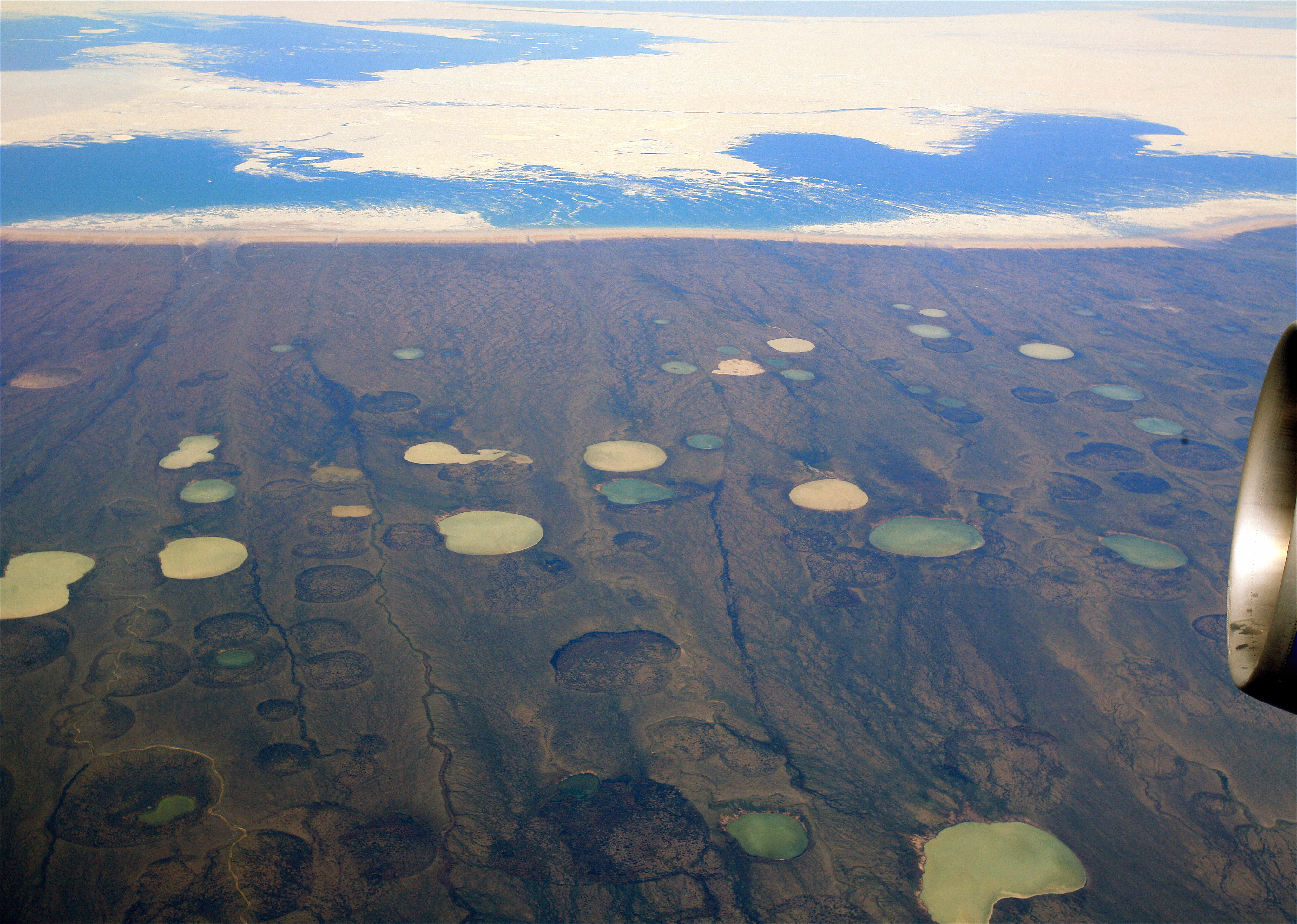 “Global fossil fuel emissions would have to be reduced by as much as 20% more than previous estimates to achieve the Paris Agreement targets, because of natural greenhouse gas emissions from wetlands and permafrost, new research has found. The additional reductions are equivalent to 5-6 years of carbon emissions from human activities at current rates, according to a new paper led by the UK’s Centre for Ecology & Hydrology.

The research, published in the journal Nature Geoscience today (July 9, 2018) uses a novel form of climate model where a specified temperature target is used to calculate the compatible fossil fuel emissions.

The model simulations estimate the natural wetland and permafrost response to climate change, including their greenhouse gas emissions, and the implications for human fossil-fuel emissions. Natural wetlands are very wet regions where the soils emit methane, which is also a greenhouse gas. The methane emissions are larger in warmer soils, so they will increase in a warmer climate.

Permafrost regions are those which are permanently frozen. Under a warming climate, permafrost regions begin to thaw and as a result the soils begin to emit carbon dioxide, and in some cases methane, into the atmosphere. The greenhouse gas emissions from natural wetland and permafrost increase with global temperature increases, this in turn adds further to global warming creating a “positive feedback” loop…”