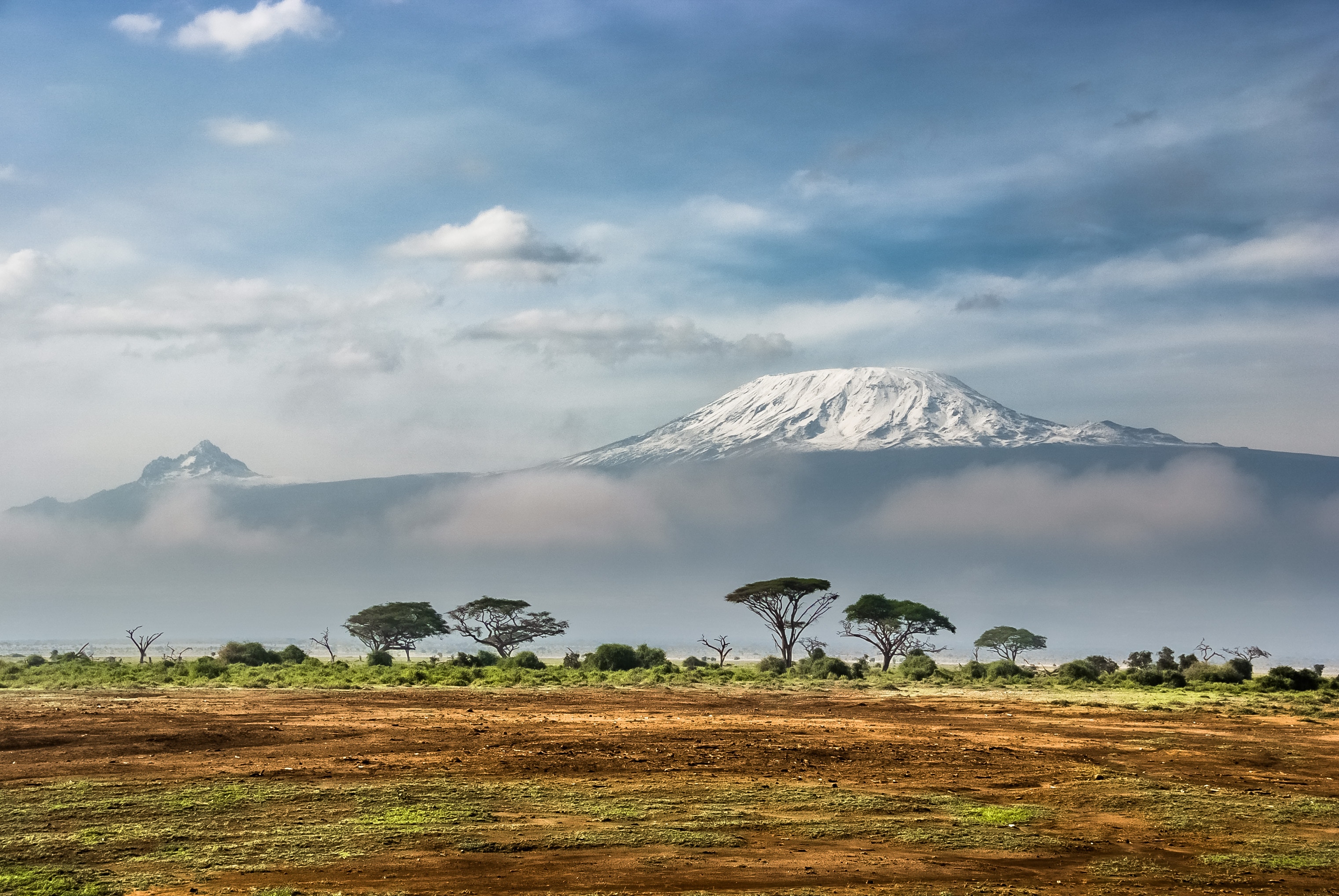 “Widespread tree felling in African savannas is producing at least three times as many carbon emissions as was previously thought, research suggests.The findings highlight the extent to which humans are impacting one of the world’s major ecosystems – the Miombo woodlands, which cover 2.5 million square kilometres, across countries including Angola, Zambia, Tanzania and Mozambique.

At the same time, however, the growing number of trees in remote parts of these woodlands is helping to offset the emissions, researchers say.

The study is the first to provide an in-depth analysis of areas gaining carbon while also losing it through degradation – a process where some, but not all, trees are removed, usually as a result of logging and fire.

Until now, scientists had no way to measure these processes over such a large area. Degradation is particularly difficult to detect using satellite imaging as vegetation can often appear unchanged.

Edinburgh researchers used radar satellite data to show that degradation releases around twice as much carbon as deforestation – the clearing of entire areas for commercial activities. These losses are widespread close to major cities and roads. Combined carbon losses from degradation and deforestation are between three and six times higher than previously thought, depending on the data used, the team says…”