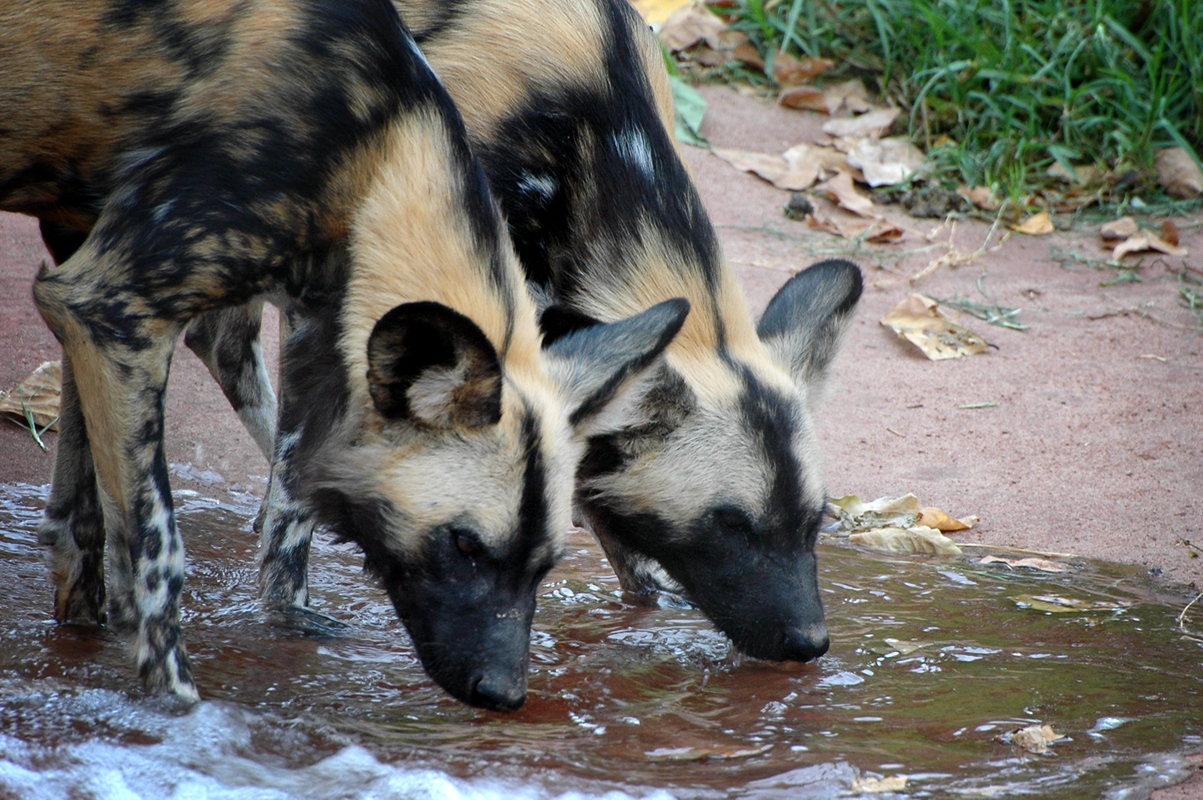 By Helenabella (Own work) [CC BY-SA 3.0 (https://creativecommons.org/licenses/by-sa/3.0)], via Wikimedia Commons

This article was originally published at Thomson Reuters Foundation.

“The world should look to nature for better ways to maintain supplies of water, keep it clean, and protect people from droughts and floods, the United Nations said on Monday.

As the global population expands and the planet warms, demand for water is rising, while the quality and reliability of our water supply is declining, the 2018 edition of the U.N. World Water Development Report has warned.

One response is to invest more in protecting ecosystems that recycle water, such as wetlands and vegetation, and spend less on concrete flood barriers or wastewater treatment plants. Audrey Azoulay, director-general of the U.N. Educational, Scientific and Cultural Organization (UNESCO), which coordinates the report, called for “new solutions” to tackle “emerging challenges to water security caused by population growth and climate change”.

“If we do nothing, some five billion people will be living in areas with poor access to water by 2050,” she said in a statement. Demand for water is expected to increase by nearly one-third by 2050, said Gilbert Houngbo, chair of UN-Water, in the report’s foreword.

To help manage competing demands for freshwater – whether to quench human thirst, water crops or produce electricity – the report recommended “working with nature, rather than against it” in a bid to make water use more efficient, cost-effective and healthier for people and the environment…”