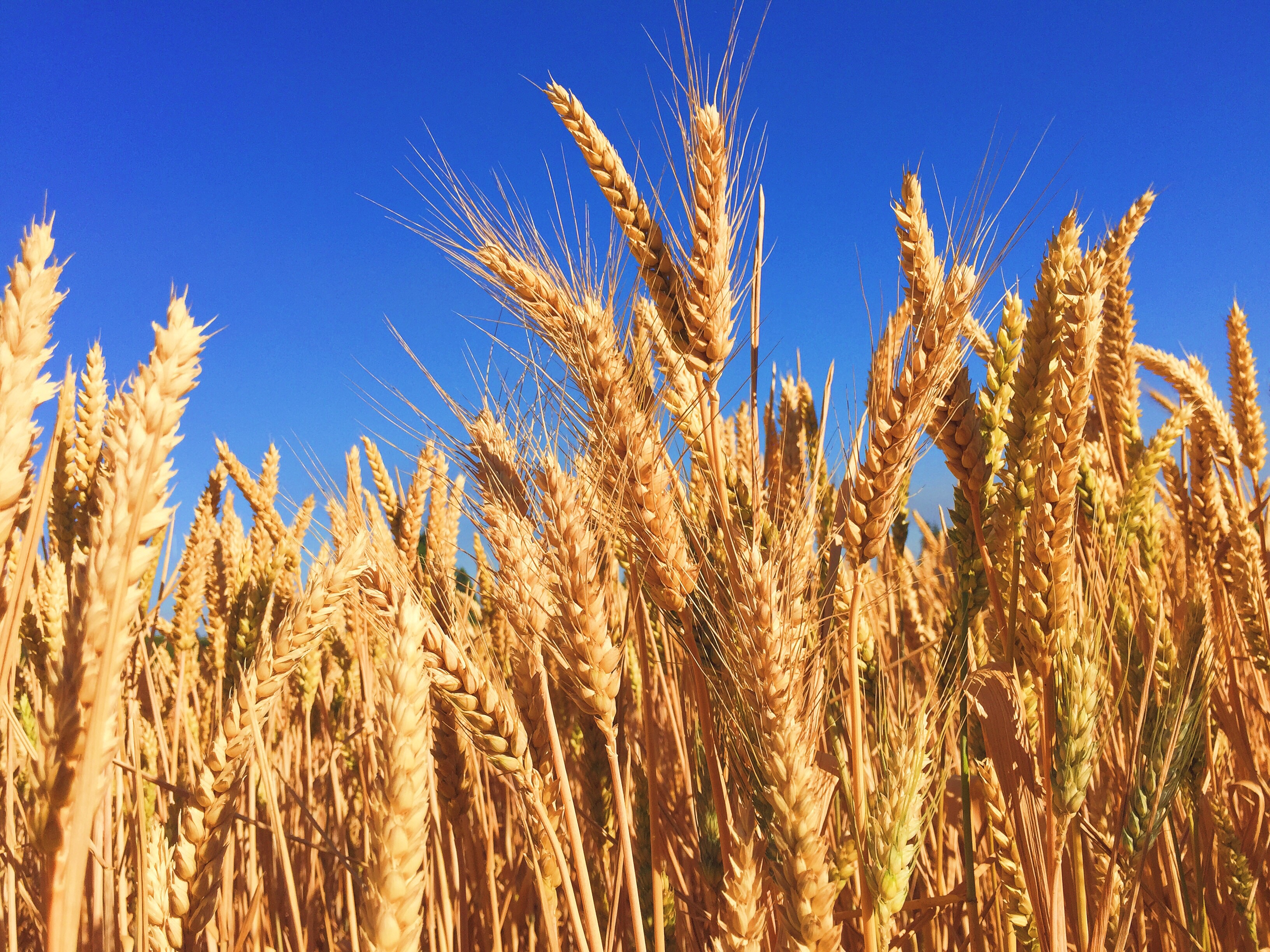 “Food demand is projected to rise by at least 20 percent globally over the next 15 years, with the largest increases anticipated in Sub-Saharan Africa, South Asia and East Asia. But natural capital is being depleted at unprecedented rates and climate change could severely cut food production, especially in the world’s most food insecure regions.  2016 estimates found that one in nine people suffers from chronic hunger and in 2014, 12.9 percent of the population in developing countries was undernourished.

Ongoing fragility and conflict, civil insecurity, large-scale displacement, climate-change and natural resource degradation—which are linked in complex ways– continue to intensify food insecurity for millions of people. Multi-region food crises, which occurred periodically between 2007 and 2012, are beginning to reemerge.

Drought conditions are worsening across several conflict-affected countries. As of March 2017, FAO data identified 37 countries—28 of them in Africa—whose populations are facing food insecurity. In February 2017, famine was declared in South Sudan. There is risk of famine in Ethiopia, Kenya, Northern Nigeria, Somalia, and Yemen…”