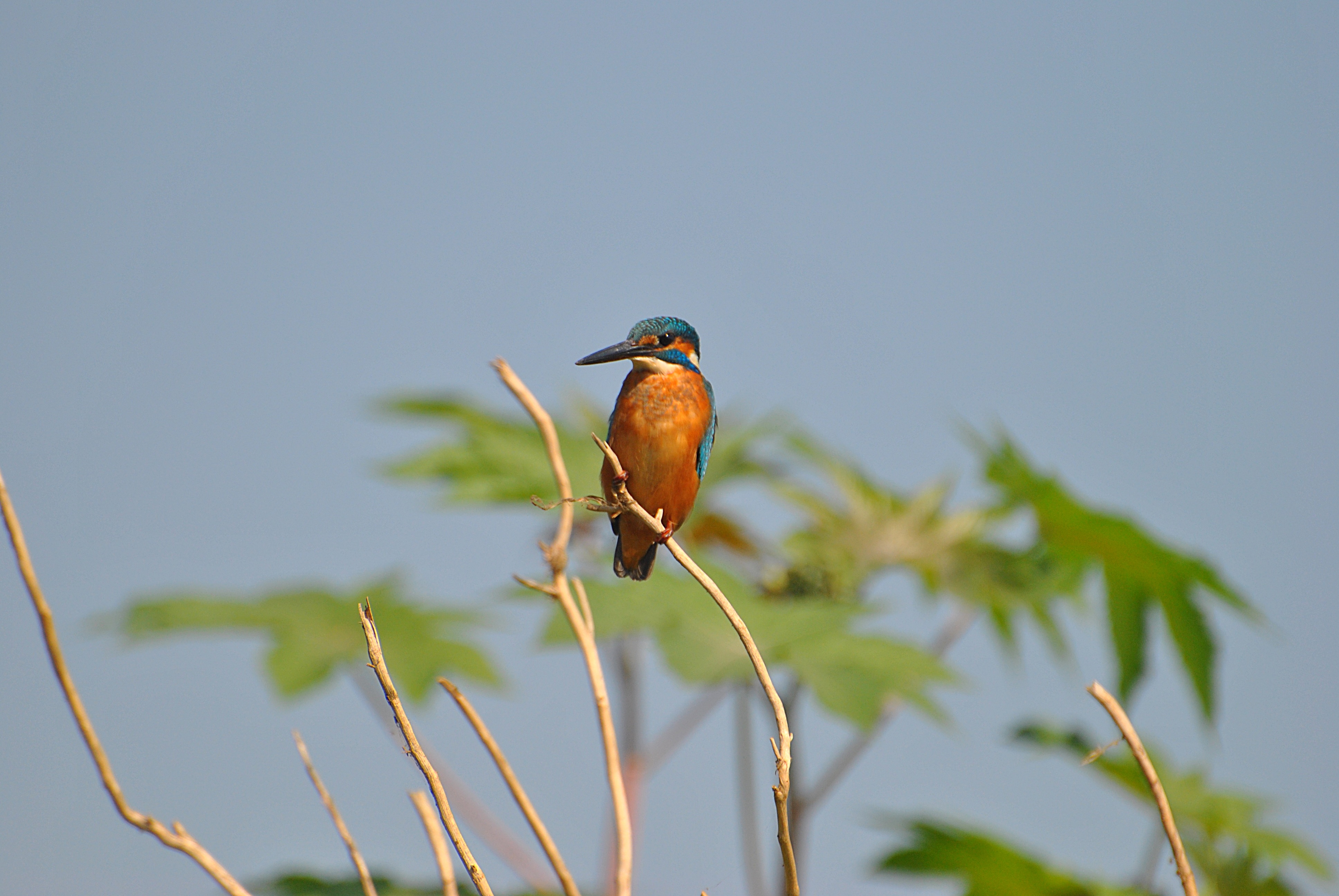 This article was originally published on Fortune India.

“…The National Biodiversity Action Plan 2008 observes that policy implementation in India has been grossly inadequate due to ‘non visibility’ of environmental deterioration. The Action Plan notably targets, the “valuation of goods and services provided by biodiversity, and use of economic instruments in decision making process.” The Green Indian States Trust has been one of the chief institutions advancing the agenda of environmentally adjusted accounts. The Economics of Ecosystem and Biodiversity (TEEB), India Project too had made efforts to publish a number of studies in this regard but have failed to make a substantial impact.

Last year, the ministry of environment, forests and climate change had launched their crucial Green Skill Development Programme to combat unemployment and environmental degradation by creating ‘green jobs’ for the youth and provide training on green GDP implementation. The government is also starting a five-year project to measure the green GDP of Indian states to make climate mitigation and land acquisition decisions easier in terms of compensation policies…”

Read on at: Fortune India.