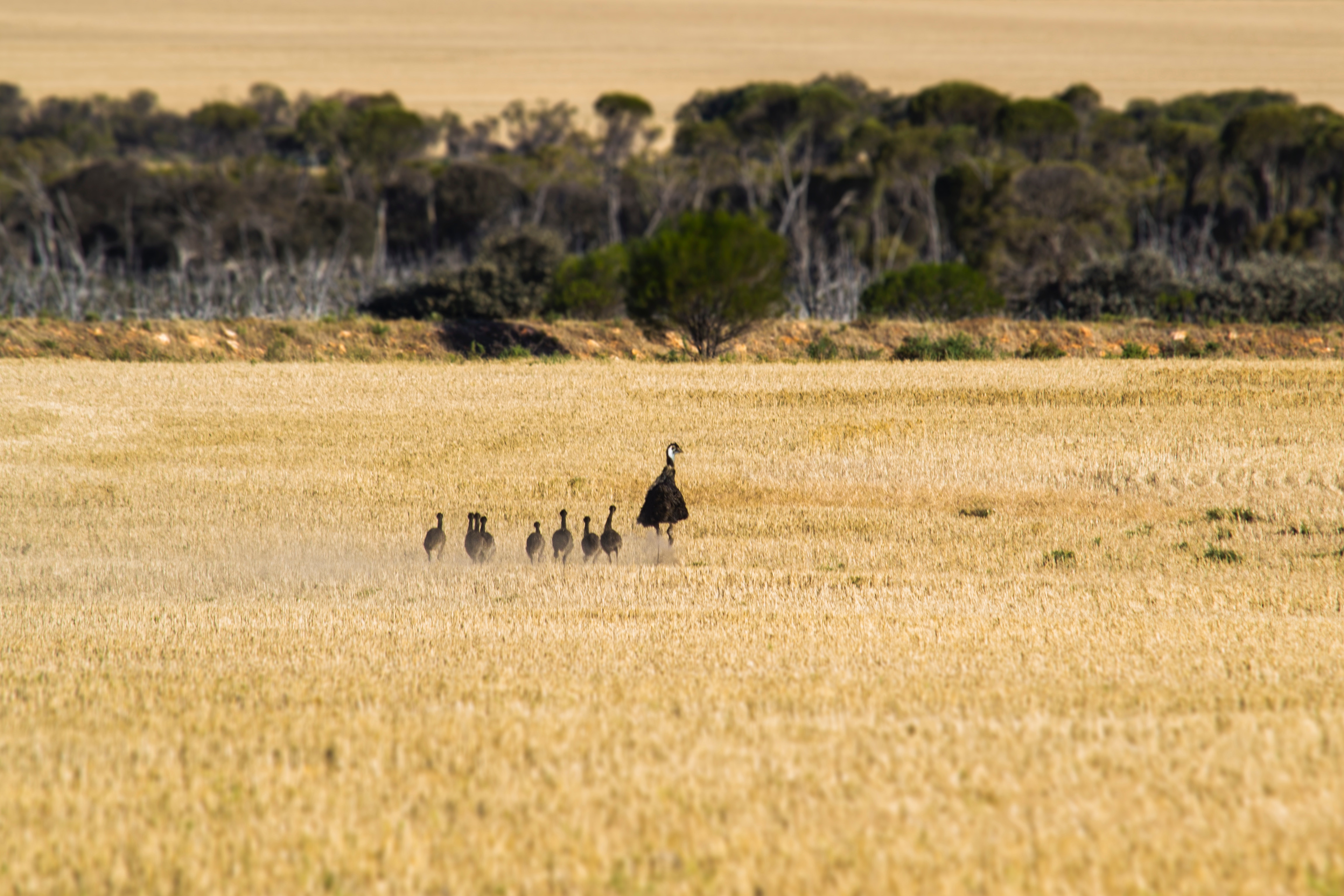 This podcast was originally published on ABC Radio.

“As Australia’s biodiversity is increasingly threatened and environmental pressures continue to get worse, it’s long been proposed that part of the solution is valuing ‘natural capital’ — things like clean air, water, healthy soils and environmental assets like forests.

A framework for a national system of environmental accounts is being developed for agreement later this year by Commonwealth, State and Territory Governments…”

Listen to the full podcast at: ABC Radio.