Escalator to Extinction: Can Mountain Species Adapt to Climate Change? 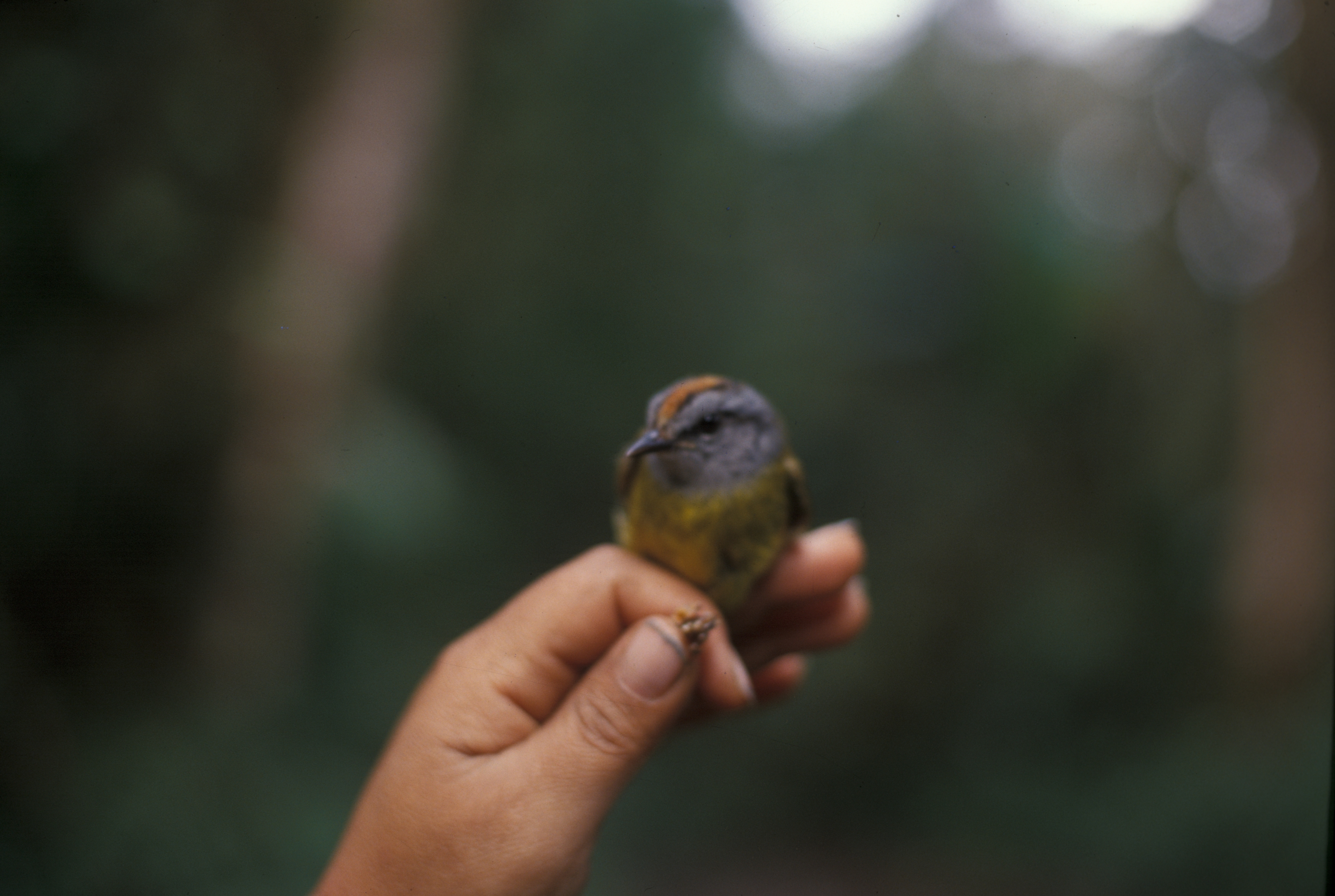 “A recent study showed that birds in the Andes were heading uphill to keep pace with warming temperatures and would soon run out of room. It’s the latest example of how species are on the move as they struggle to adapt to climate change.

A shift in home range by a handful of bird species along an obscure ridge in the Peruvian Andes might once have seemed like sleepy stuff, even to ecologists. Instead, it made headlines last month when researchers reported that the birds’ uphill push for cooler terrain has already resulted in population losses for most species and the probable extirpation of five species that were common at the top of the ridge just 33 years ago.

It was some of the strongest evidence yet for the long-standing prediction by scientists that climate change will lead — is leading now — to widespread loss of wildlife. University of British Columbia ecologist Ben Freeman and his co-authors summed up their findings with a chilling metaphor: Mountain birds, they wrote, are “riding an escalator to extinction.”

The study, in the Proceedings of the National Academy of Sciences, didn’t report any actual extinctions. The Cerro de Pantiacolla rises to a maximum height of only 4,642 feet, and the birds that disappeared from the ridgetop persist on higher and larger mountains — in effect, on other escalators — elsewhere in the area. Reliable scientific evidence that climate change has caused actual extinctions is in fact scarce so far, despite projections by climate modelers that such extinctions are likely. The only known example is a marsupial called the Bramble Cay melomys, which vanished sometime after 2009 from a low-lying island off northern Australia, after sea level rise and extreme weather caused repeated inundation of its habitat…”

‹ What On Earth Is A ‘Non-Timber Forest Product’?