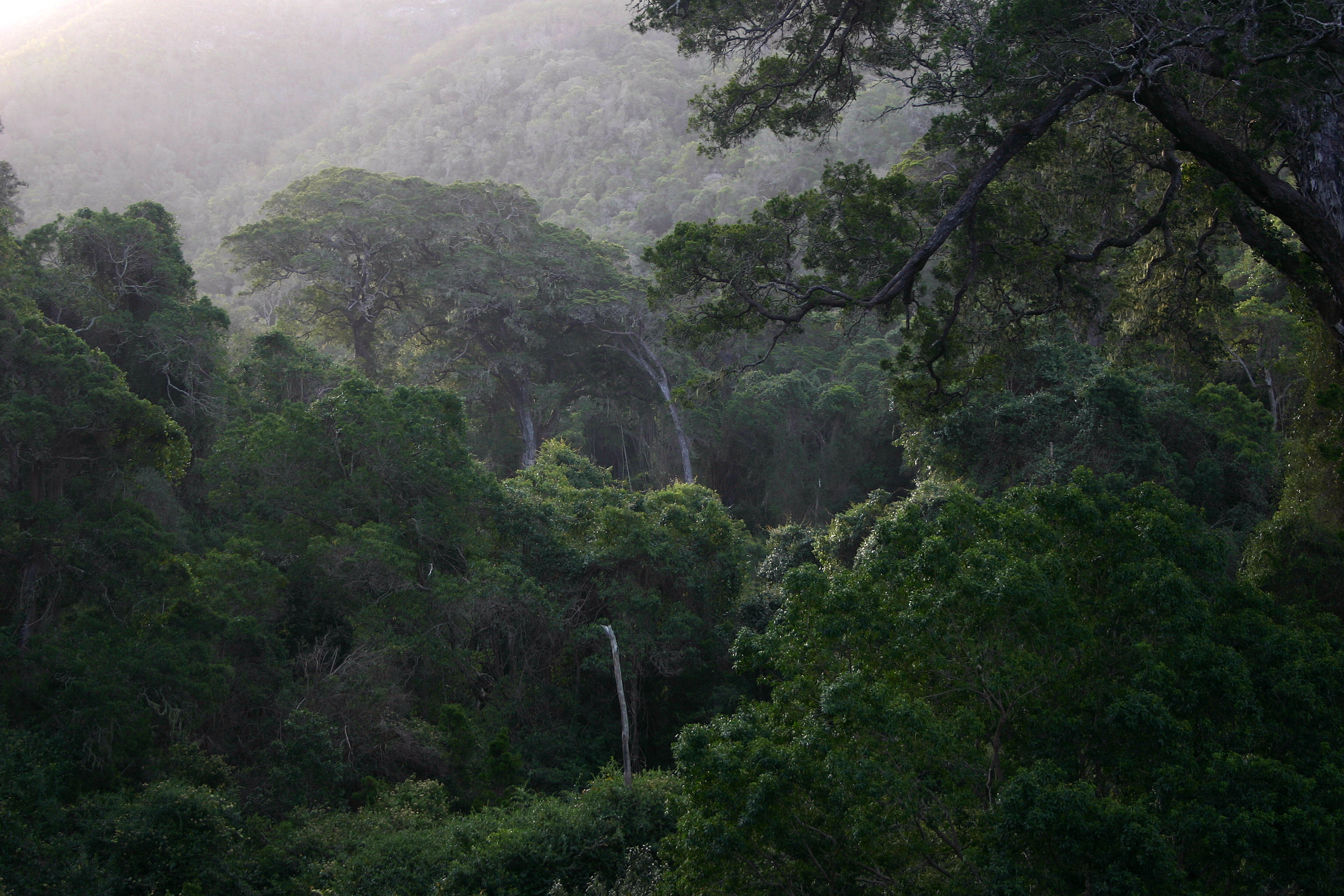 By Androstachys (Own work) [Public domain], via Wikimedia Common

This article was originally published on UN Environment.

“In Ethiopia, the second most populous country in Africa after Nigeria, policymakers are trying to make their nation’s economic development more sustainable. One of the challenges they face is that traditional economic accounting does not adequately consider nature’s contributions to a country’s economy.

Ethiopia’s forests cover about 14.7 per cent of the country’s land area, with woodland and shrubland accounting for another 44.7 per cent. But the value of these ecosystems to the national economy is not well understood.

For example, Ethiopia’s System of National Accounts is used to calculate Gross Domestic Product (GDP), but it’s uncertain whether this system fully captures the income that forests produce.   Official statistics from the Ministry of Finance and Economic Cooperation show the forestry sector’s contribution to be about 3.8 per cent of gross domestic product, or GDP. But a UN Environment report concludes that forests generated economic benefits in the form of cash and in-kind income equivalent to 12.86 per cent of GDP in 2012 and 2013…”

The Unswerving Case For A Blue Economy ›