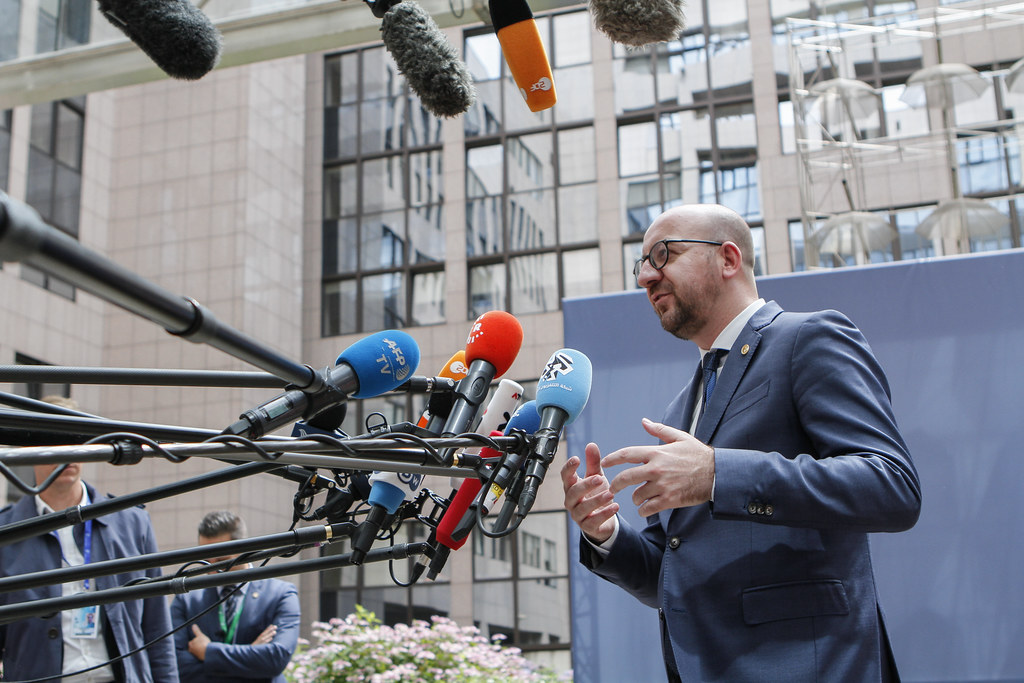 This article was originally published EURACTIV.

“Amid divisions on ways to address the economic fallout of the crisis, EU heads of states concluded an EU summit on Thursday evening (26 March) with a call to prepare the post-crisis period.

EU institutions should “start to prepare the measures necessary to get back to a normal functioning of our societies and economies,” said the final communiqué adopted by the 27 EU leaders after a video conference call.

Such measures should promote “sustainable growth,” the statement added, “integrating inter alia the green transition and the digital transformation, and drawing all lessons from the crisis.”

A previous version of the summit’s final statement, seen by EURACTIV, did not mention the green transition.

The endorsement of green policies as part of the EU’s post-pandemic response was hailed as a victory by environmental groups after Poland and the Czech Republic earlier called for suspending or even ditching the European Green Deal in order to focus all efforts on the health crisis.

“People’s welfare in the longer term is inextricably linked to the health of our environment and climate,” said Ester Asin, the director of the WWF’s European Policy Office.

“A truly ambitious, people-centred European Green Deal must be part of the response and will leave Europe better equipped to tackle the ongoing climate and biodiversity emergencies,” she added.”

Read on at: EURACTIV

COVID-19 Disrupts a Major Year for Biodiversity Policy and Planning ›