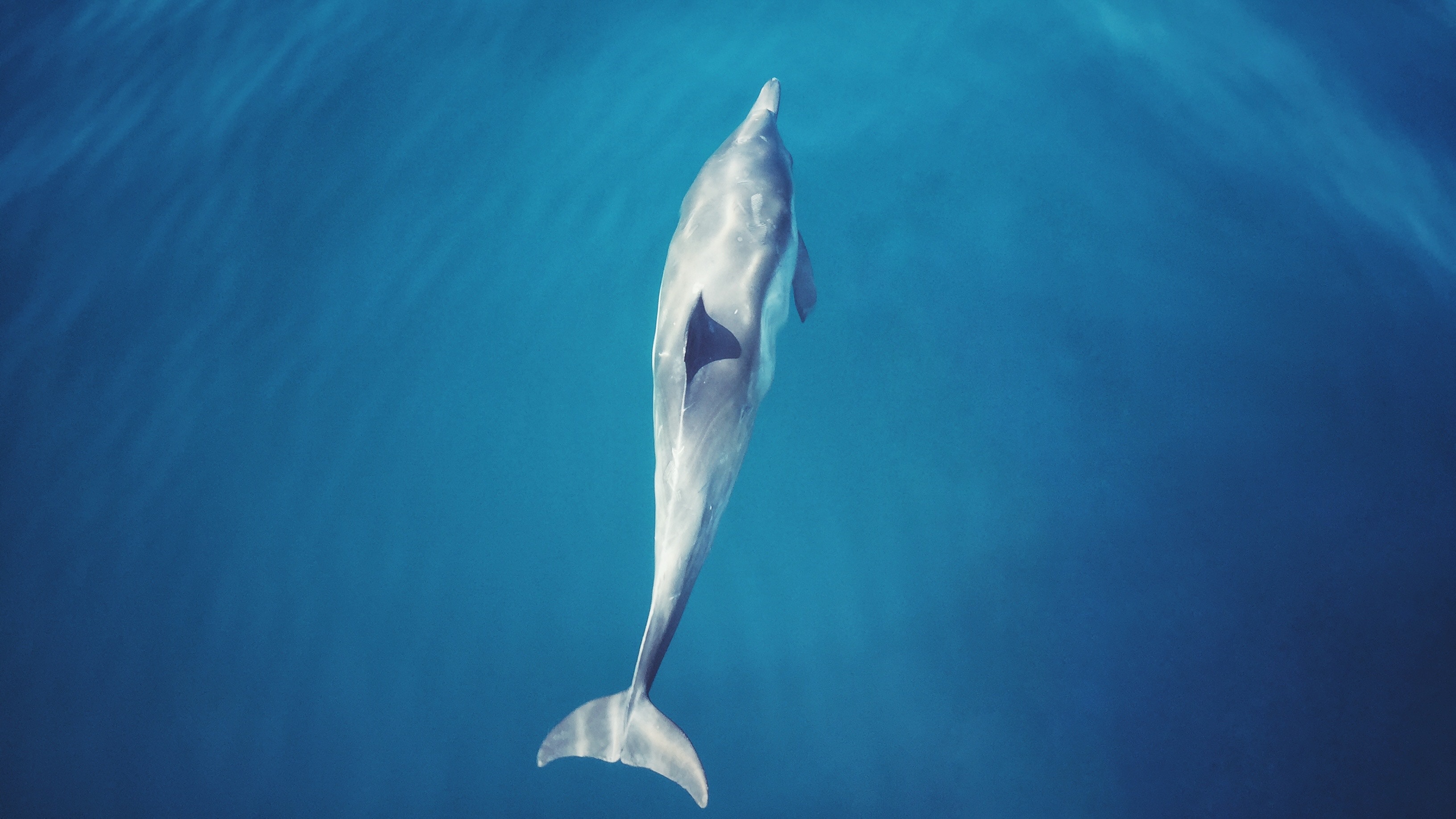 This article was originally published on European Commission Environment.

The Our Ocean conference has always been about commitments – they are its raison d’être. But the fourth edition, which recently closed in Malta, did not just bring impressive commitments. It also nearly doubled previous financial promises, and moved into fresh action areas.

he headline achievements include 437 tangible and measurable commitments, €7.2 billion in financial pledges, and 2.5 million square kilometres of additional marine protected areas (MPAs). The new areas are equivalent to more than half the size of the entire EU. The latest conference was the first to mobilise the business community on a significant scale, with more than 100 commitments from major global players like Airbus, Unilever, PepsiCo, AXA and Sky.

The EU’s 36 commitments amounted to over €550 million, and together with its Member States and the European Investment Bank, the total EU pledge exceeded €2.8 billion. Other countries, NGOs, foundations, research institutes and international organisations tabled nearly 300 commitments in a global show of determination. Building on the work Europe is already doing to bring Member States together, protect the marine environment and achieve the “good environmental status” defined in the EU marine legislation, Our Ocean also saw a swathe of new EU commitments.

The 36 commitments are spread over all four conference themes – marine pollution, climate change, marine protection, and sustainable fisheries – as well as the two aspects specifically highlighted at the event: a sustainable blue economy and maritime security. Below are highlights (the full list is available at https://ourocean2017.org/our-ocean-commitments)…”

Read on at: European Commission Environment

‹ A Landmark California Plan Puts Floodplains Back in Business