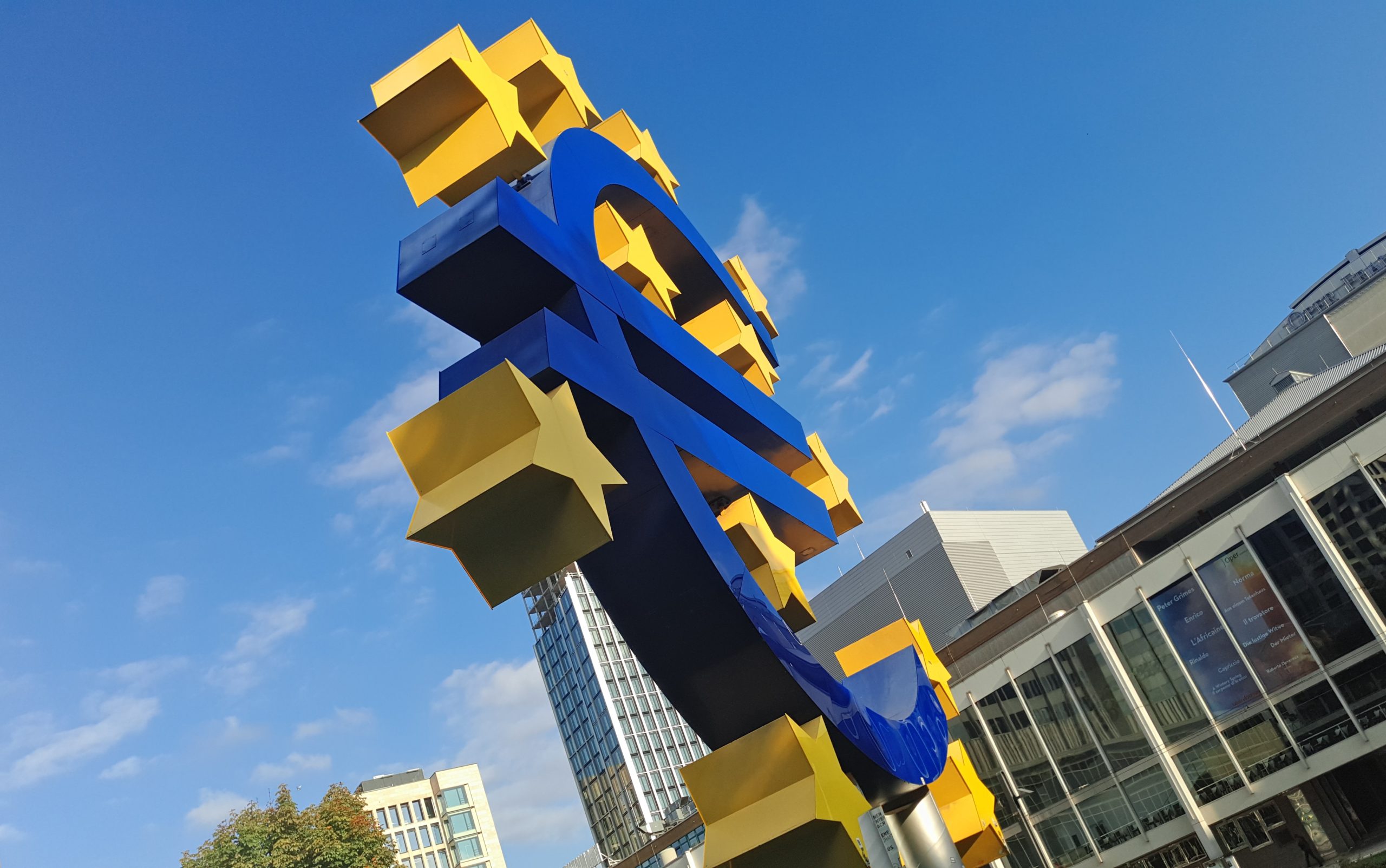 This article was originally published on Climate Change News.

“European lawmakers have called on the European Central Bank (ECB) to put climate change at the centre of the bank’s review of its monetary policy strategy this year, endorsing the bank’s chief vision for “gradually eliminating” carbon assets.

…The European Parliament voted by a large majority for a resolution recommending the ECB looks at ways in which central banks can tackle the climate crisis and help drive the continent’s decarbonisation.

…The ECB is undergoing a strategic review this year and recommendations could be presented to the bank’s board of directors before the start of the UN climate talks, or Cop26, in November.

The resolution suggested the ECB – one of the most powerful economic institutions in Europe – make the question of “how central banking can contribute to a sustainable economy and the fight against climate change one of its research priorities”.

Read on at: Climate Change News