EU Pledges to Raise €20bn a Year to Boost Biodiversity 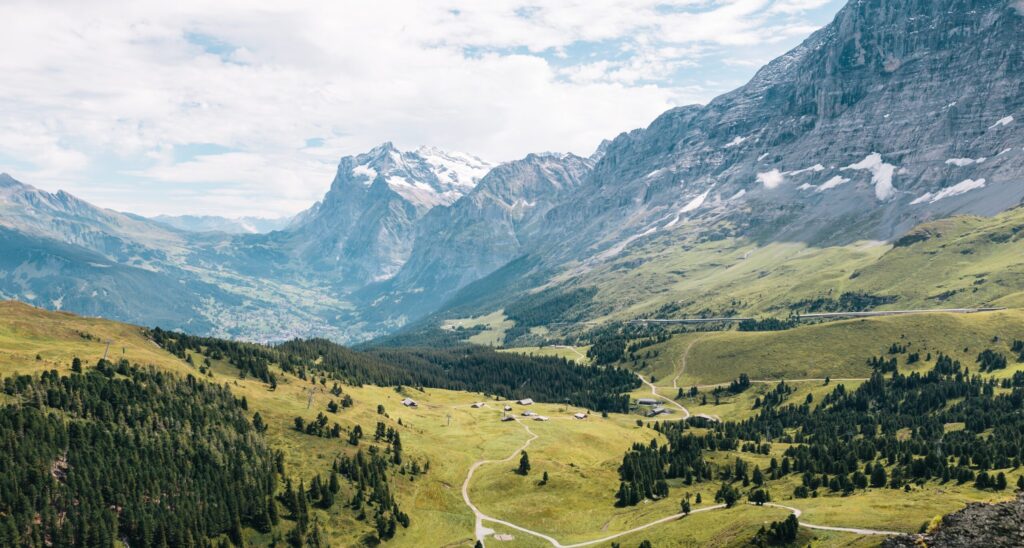 “The European Commission has committed to protecting 30% of the EU’s land and oceans by 2030 as part of the European Green Deal, in a plan tentatively welcomed by environment groups who warned far-reaching ambitions must not only exist “on paper”.

The 10-year plan, published on Wednesday, includes commitments to reduce the use of chemical pesticides by 50%, plant 3bn trees by 2030 and reverse the decline in pollinators. Within the 30% protected areas, a third of land and sea will be under “strict protection”, meaning there should be no human intervention besides minimal management to keep the area in good condition for wildlife.

Strictly protected areas will include carbon-rich habitats such as primary and old-growth forests, peatlands, wetlands and grasslands. Currently only 3% of land and 1% of marine areas are under strict protection.

The commission aims to raise at least €20bn (£18bn) per year to fund the the plan. The money will come from private and public funding at EU and national level. A significant proportion of the EU’s climate budget will also be invested in biodiversity, the report said.”

‹ Include the True Value of Nature When Rebuilding Economies After Coronavirus

Nature’s Future Is Our Future ›