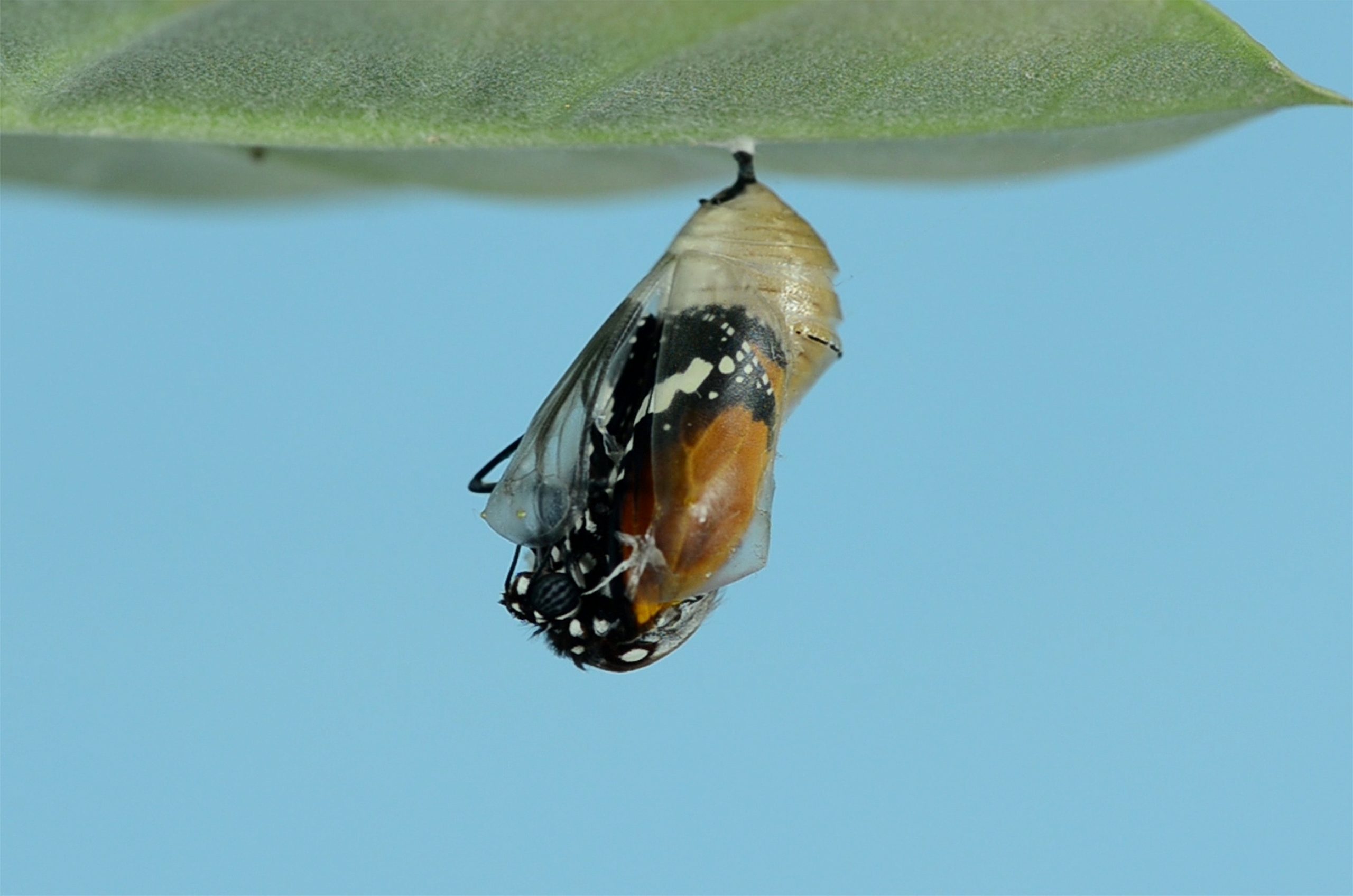 The European Union is headed for a steep recession triggered by the outbreak, but divided on how to finance economic recovery, with the ailing south advocating issuing joint debt against the opposition of the fiscally conservative north.

With EU leaders due to meet next week to discuss the recovery plan, a group of 180 political decision-makers, business leaders, trade unions, campaign groups and think tanks urged the bloc to adopt green stimulus measures.

“After the crisis, the time will come to rebuild,” they said in a letter.

“The transition to a climate-neutral economy, the protection of biodiversity and the transformation of agri-food systems have the potential to rapidly deliver jobs, growth … and to contribute to building more resilient societies.”…”

Mark Carney on How the Economy Must Yield to Human Values ›