Europe’s Beetles Play Key Role in Forest Decomposition, But They Are Dying Out 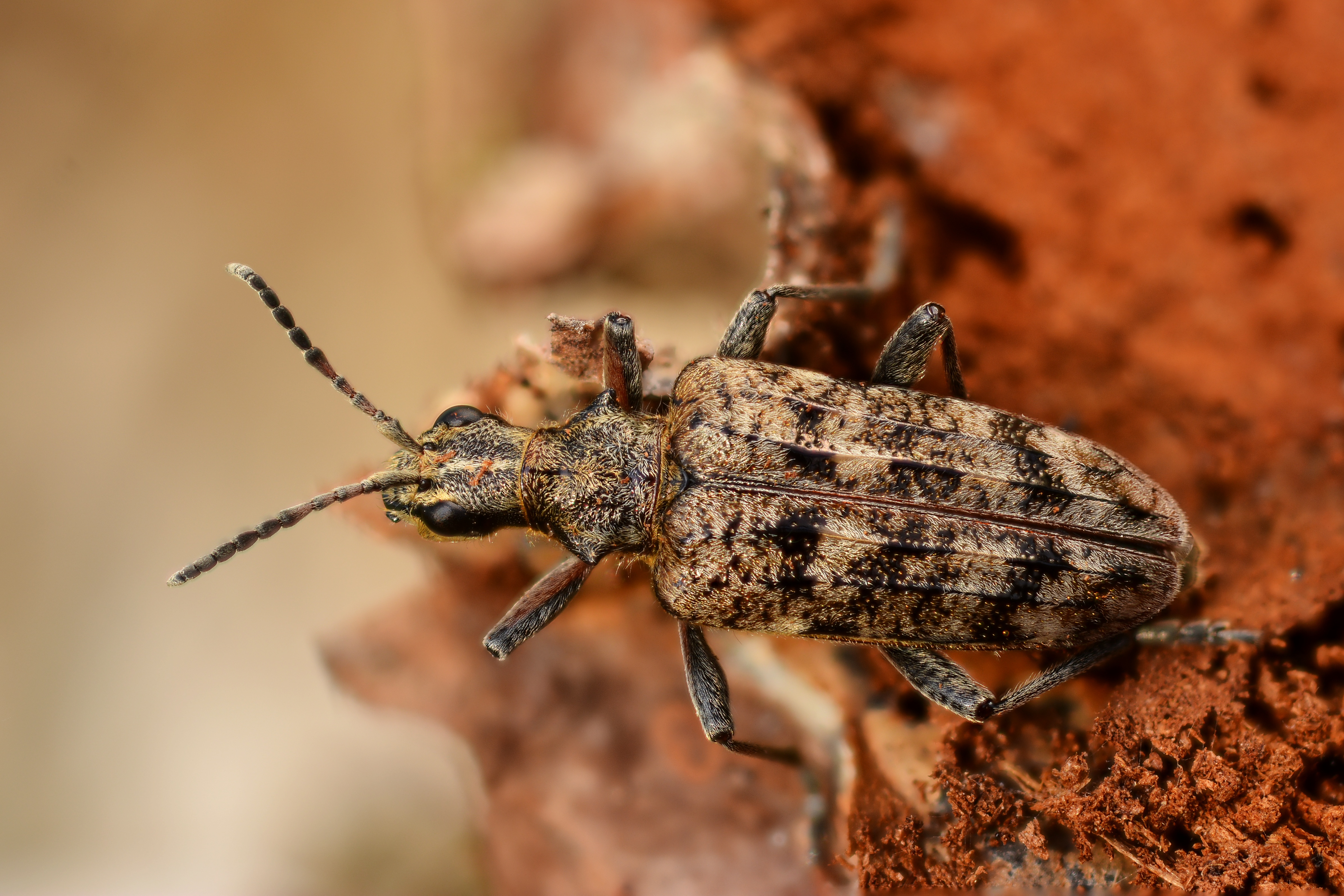 This article was originally published on ZME Science.

“The International Union for the Conservation of Nature (IUCN) has assessed the status of 700 European species of beetle that live in old and hollowed wood — and the results aren’t good. Almost a fifth of these species (18%) are at risk of extinction due to the decline in ancient trees, according to the report, European Red List of Saproxylic Beetles.

Saproxylic beetles (meaning beetles somehow related to dead and/or rotting wood) have a key role to play in environments, as they help decomposition do its thing and cycle nutrients back into use. They’re also quite plump, and are an important food source for birds and mammals. Finally, some are even involved in pollination.

However, Europe is running out of them. Logging, tree loss, and deforestation are taking a huge toll on the insects’ habitats, the IUCN reports. Other major threats include urbanization, development of the tourism industry, and an increase in wildfires in the Mediterranean region…”

Read on at: ZME Science.

‹ Are Our Coasts Better Defended By Artificial, Or By Natural Structures?