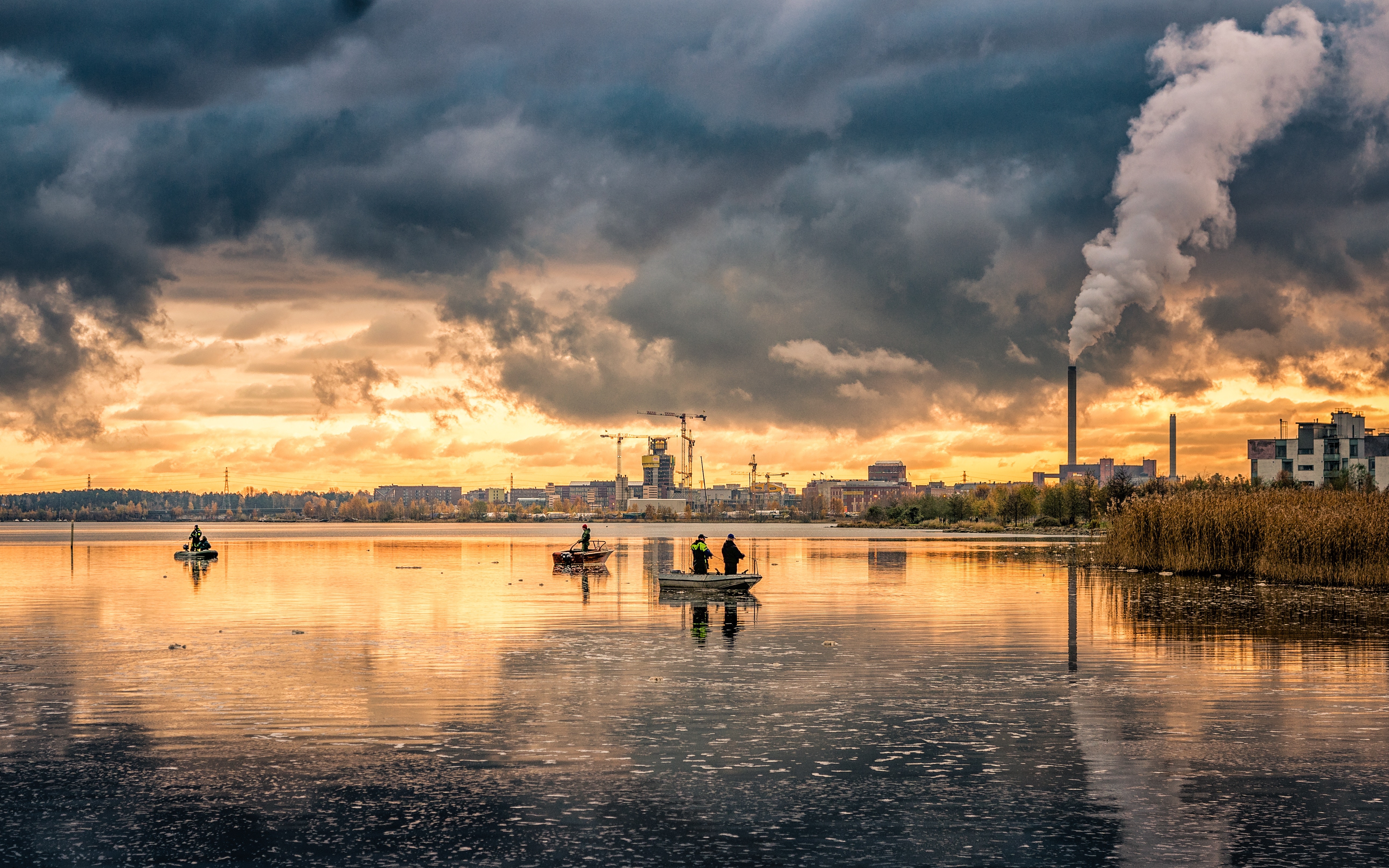 “Just as 200 nations are meeting in Poland to discuss their climate initiatives, Europe’s insurance sector is unleashing its own plan: it is increasing the pace of its investments in green energy while divesting of some businesses that are carbon intensive. Will American insurers make similar moves?

It’s largely a business decision for the Europeans — that the insurance sector does not want to get caught holding the bag when it comes to climate risks. But it is also responding to public pressures from activist investors and environmental groups, reasoning it will positive for their brands to be perceived as green. That is why AXA, Europe’s second largest insurer, has said it would stop covering coal power-related projects as well as oil pipelines that would transport tar sands, a gooey and thicker fuel that is dirtier and harder to clean up.

AXA said the decision would cost it $100 million, in the short run. The company earned close to $100 billion in revenues in 2017.

“As a global insurer, we see the long-term risks for people and society with climate change. This is why AXA decided a few years ago to use every lever possible to tackle climate change” says Thomas Buberl, chief executive of AXA, in an email response to this reporter’s questions…”