Every Street Tree in New York City Has Been Mapped 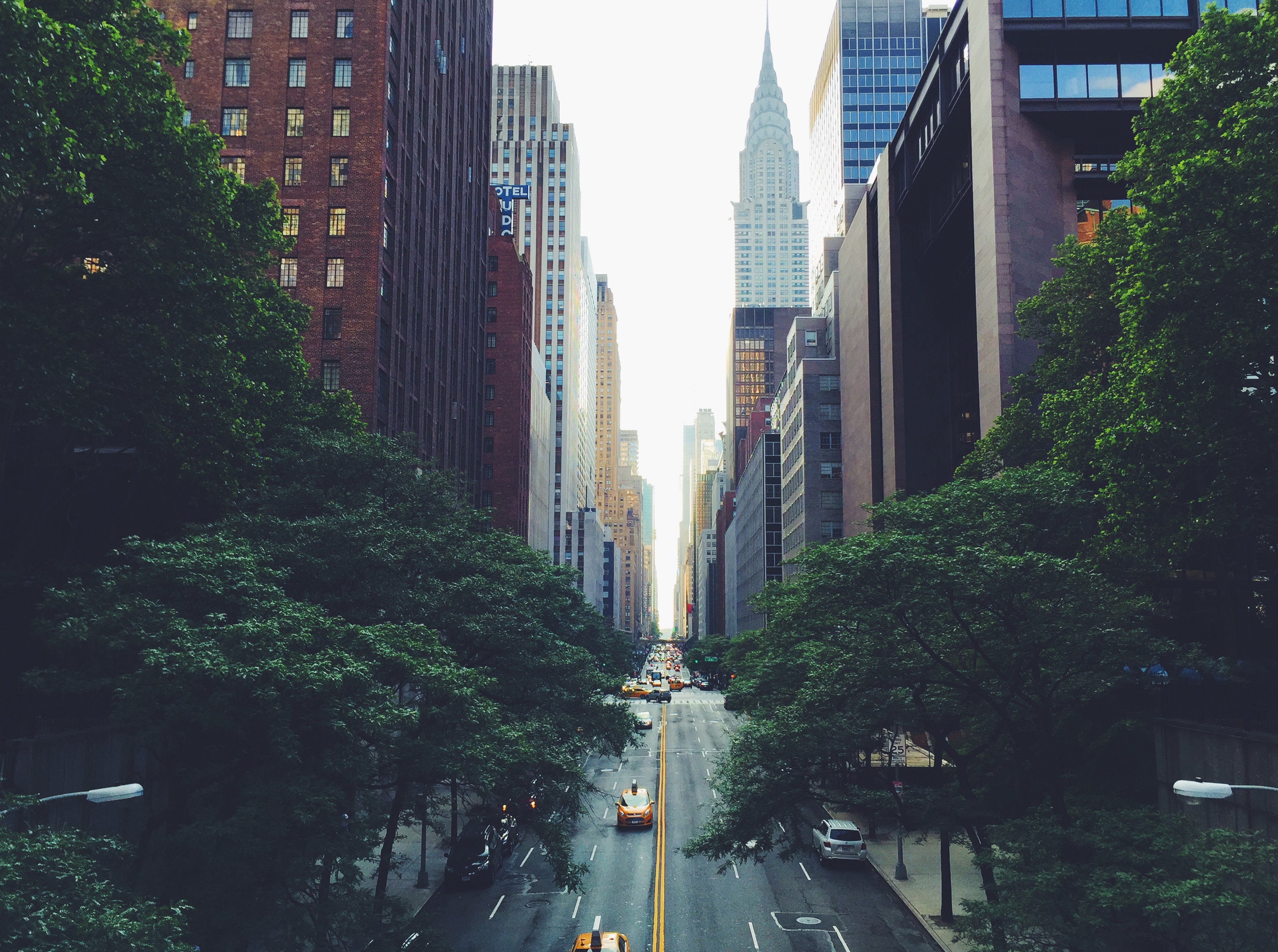 This map has been developed by New York City Department of Parks & Recreation.

Among the fascinating things you’ll learn are that the city’s 680,000 mapped trees are much more than pretty providers of shade. Their ecological benefits include intercepting storm water, conserving energy, removing pollutants from the air, and reducing carbon dioxide. The annual economic benefit of all this has been pegged at more than $110 million.

Artificial Light At Night as a New Threat to Pollination ›