Experience or Evidence: How do Big Conservation NGOs Make Decisions? 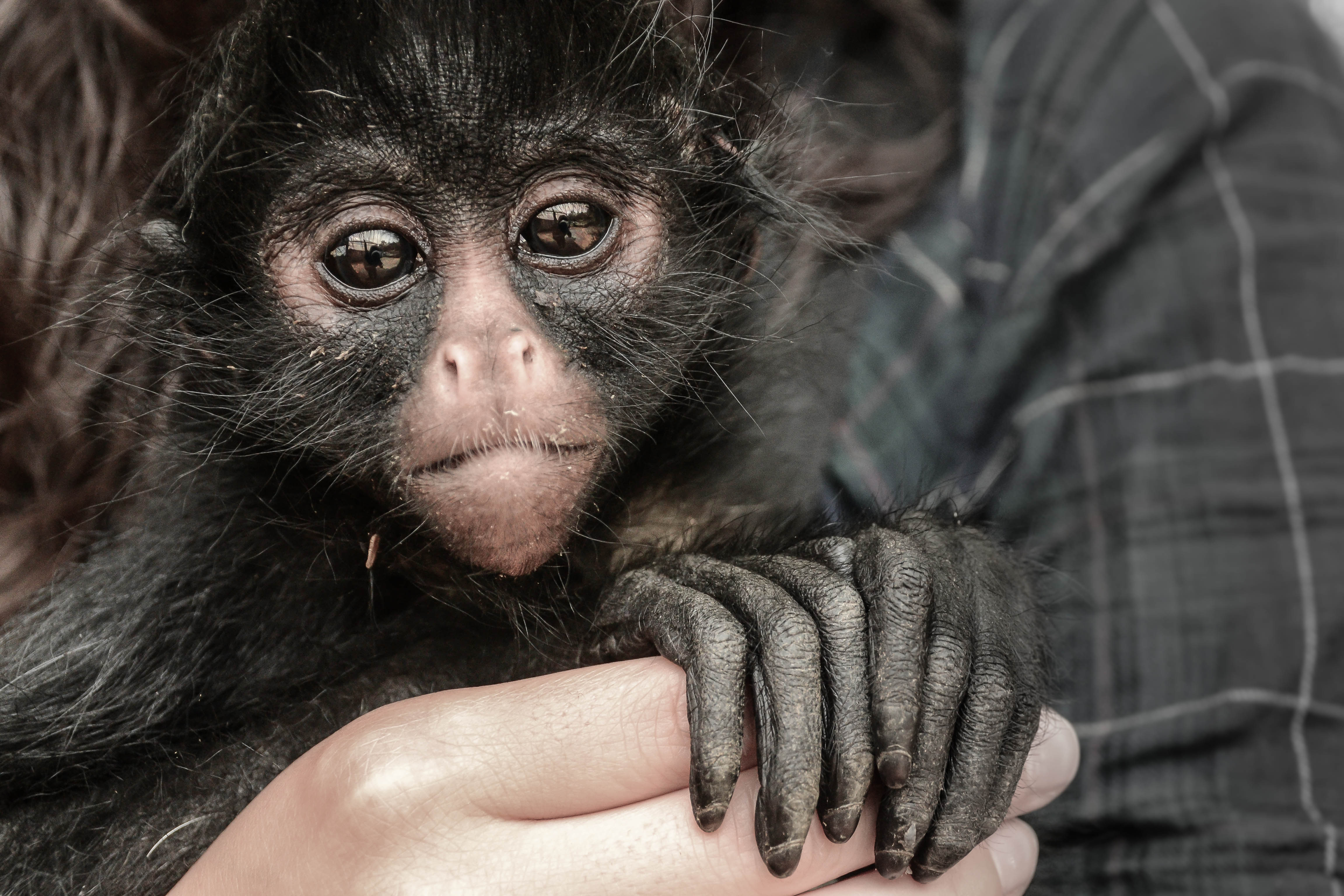 “When a female Indian rhinoceros (Rhinoceros unicornis), and then her daughter, died in India’s Burachapori Wildlife Sanctuary last year, conservationists were worried. The rhinos’ horns were intact, so they had not fallen prey to poachers. Their deaths were instead attributed to some “natural cause” that no one could pinpoint.

The pair had been introduced to Burachapori, in the northeastern state of Assam, as part of an ambitious and expensive scheme called Indian Rhino Vision 2020 (IRV 2020). The plan aimed to increase rhino numbers in Assam and rewild protected areas like Burachapori and Manas National Park that once held their own rhino populations.

For the first few years, it looked like IRV 2020 was working: introduced rhinos adapted well in their new homes, and some even mothered calves. But then, poachers killed 10 of the rhinos in Manas between 2011 and 2016. And about 260 kilometers away, in Burachapori, the newly introduced mother and calf succumbed to that mysterious, fatal natural cause.

IRV 2020 is a collaboration between the Assam Forest Department and various conservation groups, such as WWF-India, the International Rhino Foundation, and the U.S. Fish and Wildlife Service. It took several years of planning and preparation. But with armed poachers and puzzling ailments looming in the background, the team decided to reassess the situation and put further translocations on hold…”