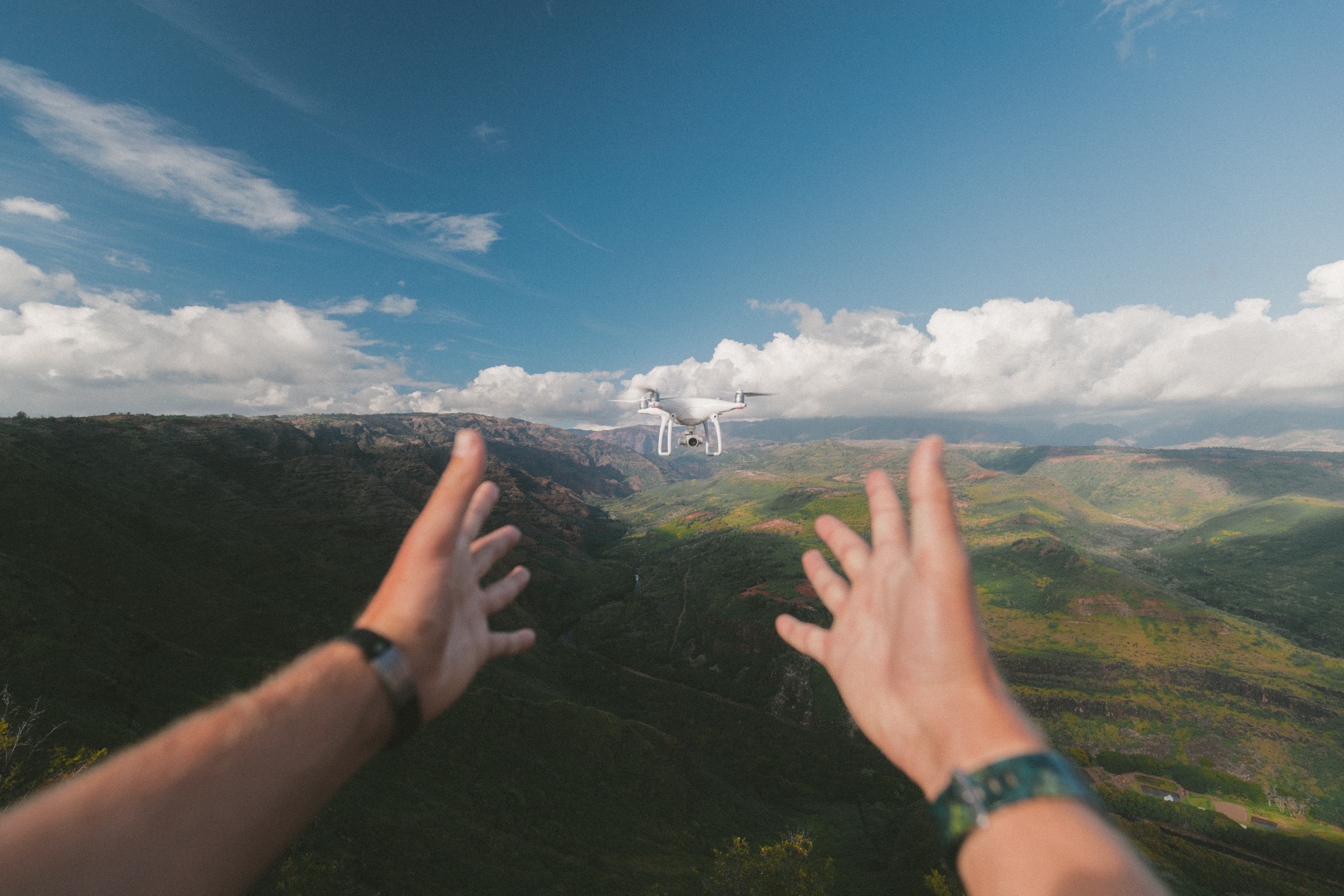 This article was originally published on: International Union for Conservation of Nature.

“Increasingly accurate data are becoming available thanks to modern technology, such as satellite-based remote sensing. However, many challenges remain if we want to improve the monitoring of biodiversity and ultimately its conservation, according to the authors, who also stress the need to make biodiversity data more accessible to decision makers.

“Satellites give us great data on the state of the planet, but they can’t tell us everything,” says lead author of the letter Dr PJ Stephenson of the newly established IUCN Species Survival Commission’s (SSC) Species Monitoring Specialist Group. “Even in the 21st century we need people on the ground in key sites, such as protected areas, to count animals and plants and assess the threats facing them. Only with solid field data to complement images from space can governments, NGOs and local people make the right conservation management decisions.”

An array of monitoring tools exists to collect field data. One example is the Spatial Monitoring and Reporting Tool (SMART) which is being used successfully in countries like Colombia, Madagascar and Nepal to track poaching and other illegal activities in and around protected areas.

Camera traps are widely and successfully used to track a range of species around the world, from tigers in Asia, to elephants in Africa, to bears in North America. Local people have a key role to play through ‘citizen science’, as evidenced by the 10 million observations collected monthly by members of the public for eBird – an online platform for real-time reporting of information on the abundance and distribution of birds…”

Read on at:  International Union for Conservation of Nature.