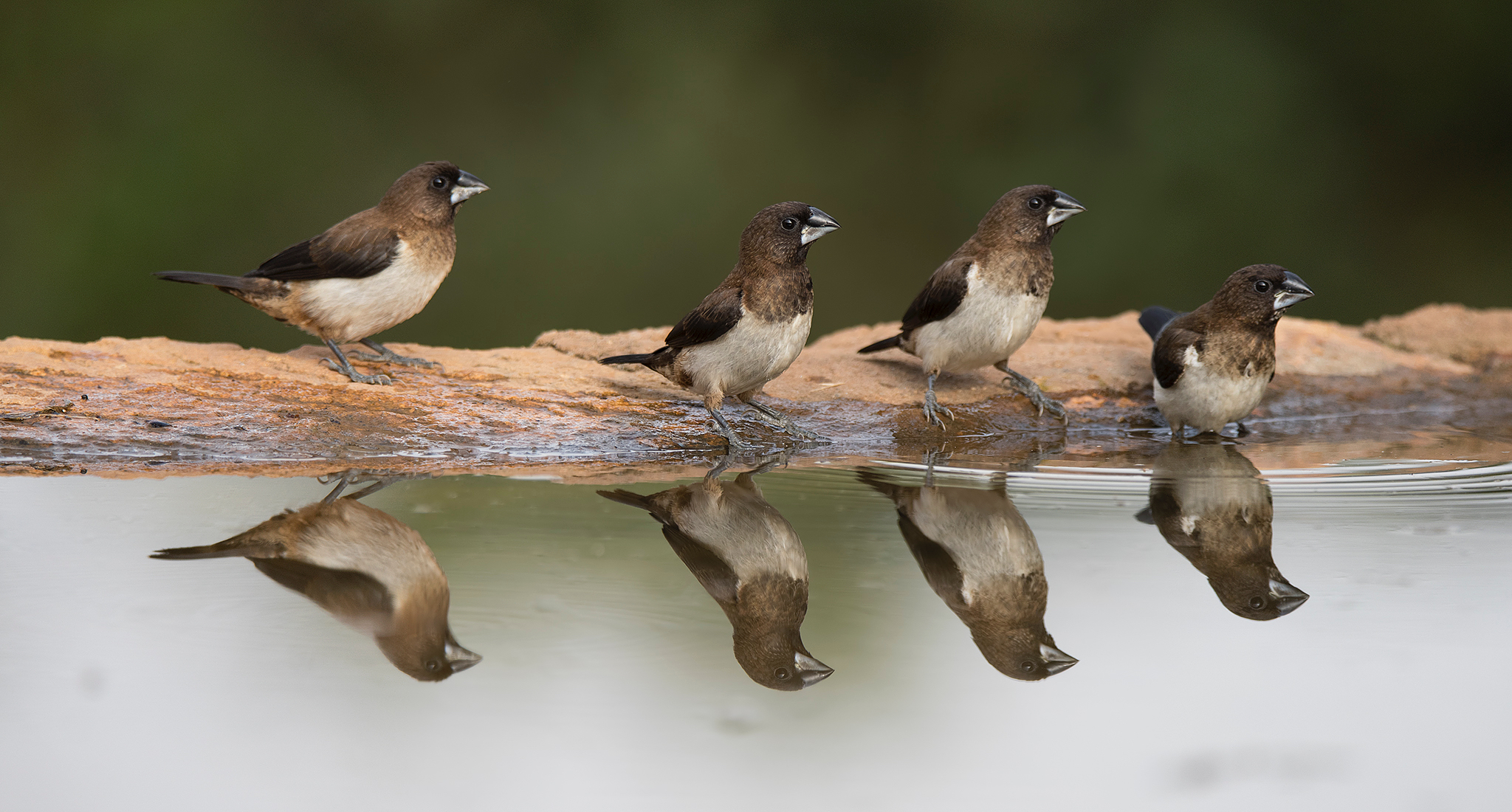 This article was originally published on the Washington Post.

“In 1962, Rachel Carson warned that pesticides, particularly DDT, would lead to springs without birdsong, as she wrote in her book “Silent Spring.” Carson’s forecast kick-started an environmental movement and was instrumental in the Environmental Protection Agency’s decision to ban the pesticides 10 years later, so her descriptions of deathly quiet did not come to pass.

But the danger of a silent spring, according to ecologists who study birds, did not evaporate with DDT. The looming threat is not chemical but a changing climate, in which spring begins increasingly earlier — or in rare cases, later — each year…”

‹ How Can We Make Coastal Habitats Sequester Even More Carbon?

Coral Reefs Across Indonesia Have Been Damaged by Destructive Fishing Practices, Now Locals are Fighting Back ›