Extinction is a Natural Process, But It’s Happening at 1,000 Times the Normal Speed 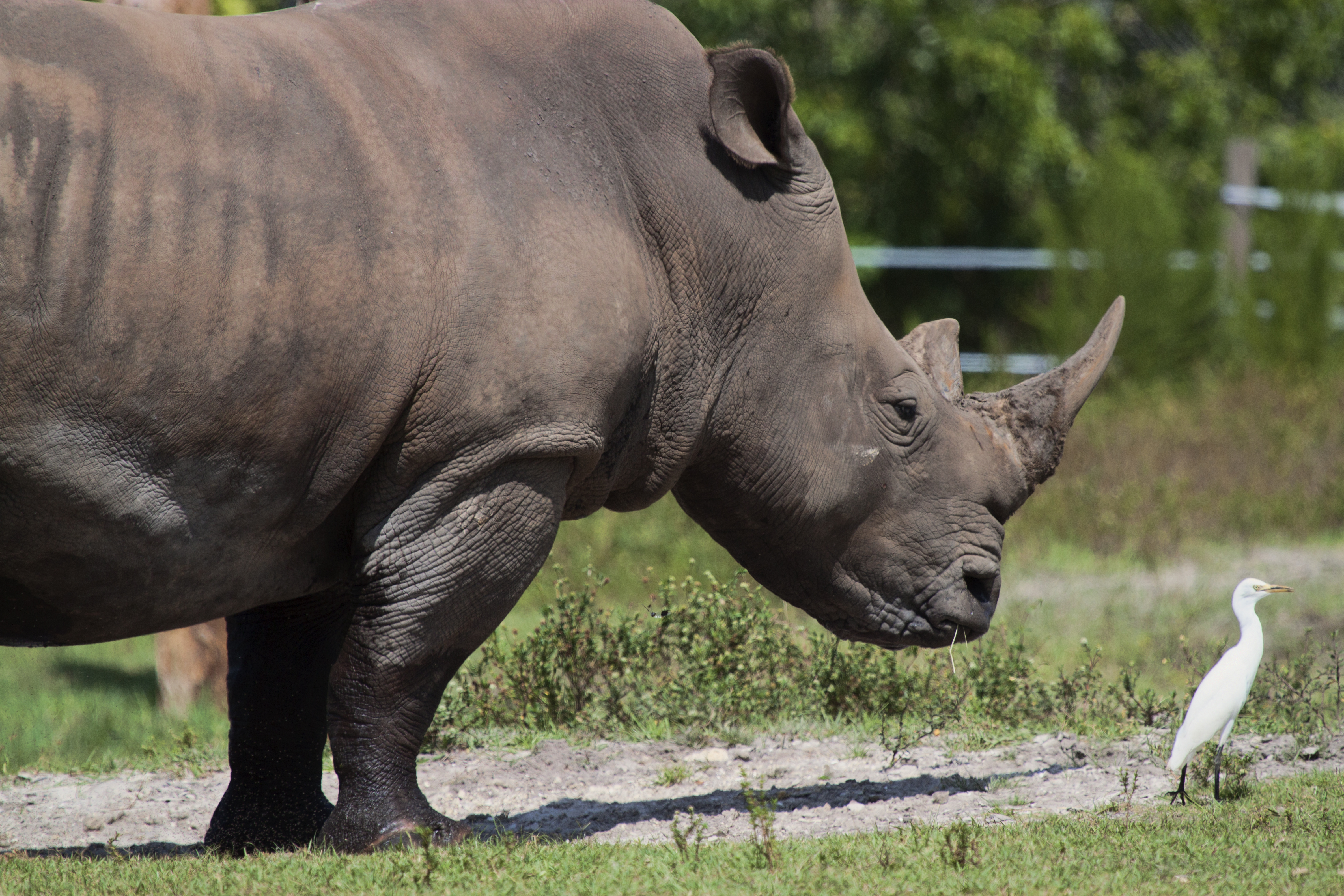 “When Sudan the white rhino was put down by his carers earlier this year, it confirmed the extinction of one of the savannah’s most iconic subspecies. Despite decades of effort from conservationists, including a fake Tinder profile for the animal dubbed “the most eligible bachelor in the world”, Sudan proved an unwilling mate and died – the last male of his kind. His daughter and granddaughter remain – but, barring some miraculously successful IVF, it is only a matter of time.

The northern white rhino will surely be mourned, as would other stalwarts of picture books, documentaries and soft toy collections. But what about species of which of which we are less fond – or perhaps even entirely unaware? Would we grieve for obscure frogs, bothersome beetles or unsightly fungi? Extinction is, after all, inevitable in the natural world – some have even called it the “engine of evolution”. So should extinction matter to us?

First of all, there are strong practical arguments against biodiversity loss. Variation, from individual genes to species, gives ecosystems resilience in the face of change. Ecosystems, in turn, hold the planet steady and provide services essential to human welfare. Forests and wetlands prevent pollutants entering our water supplies, mangroves provide coastal defence by reducing storm surges, and green spaces in urban areas lower city-dwellers’ rates of mental illness. A continued loss of biodiversity will disrupt these services even further…”