Extinction Is Not Inevitable – These Species Were Saved 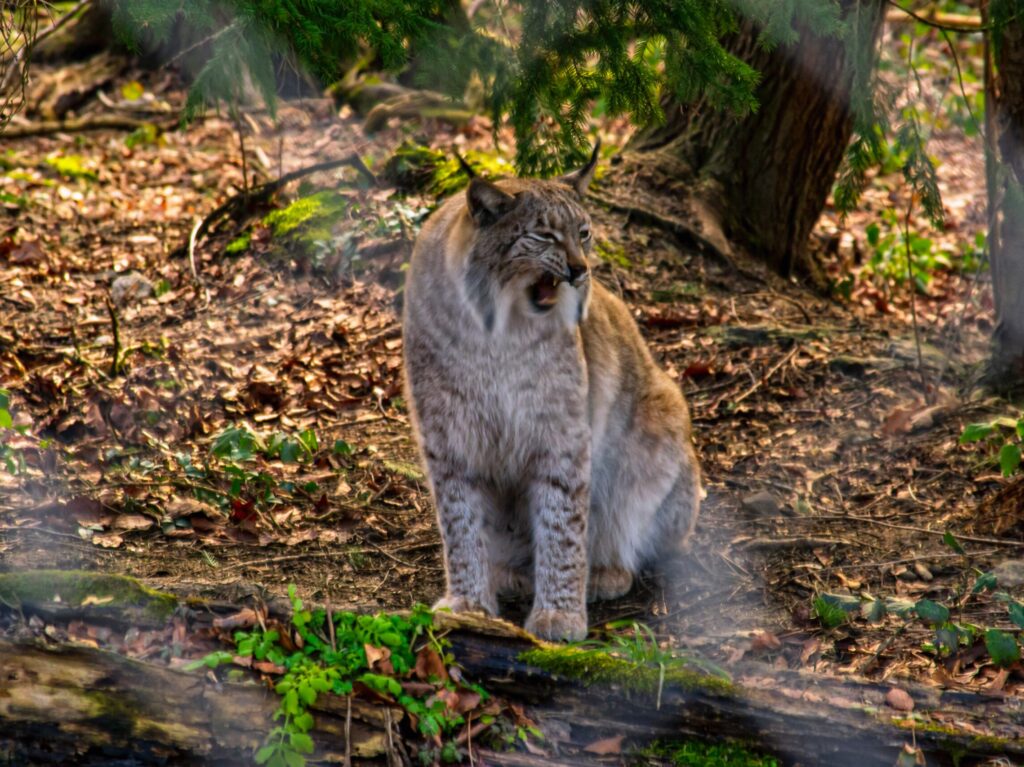 “Since 1993, conservation efforts have saved up to 48 mammal and bird species from that dark fate, according to a study published on Wednesday in Conservation Letters. Without such interventions, extinction rates for mammals and birds over the past 27 years would be three to four times higher, the authors found.

“It’s nice to have these positive stories to show that, actually, we can make a difference,” said Rike Bolam, a postdoctoral researcher in biodiversity policy at Newcastle University in England, who led the study. “There is so much negative press about biodiversity loss, but the knowledge that we can turn things around, even if it’s just for a small number of species, is quite powerful.”

…Rather than view the case studies highlighted in the new paper as “a sign that the tide of biodiversity decline has turned,” Dr. Díaz said we should seek inspiration from the findings to scale up conservation efforts and tackle the root causes of species loss.”

‹ Indigenous-Led Conservation in the Amazon: A Win-Win-Win Solution