Extreme Rainfall Events Are Connected Across the World 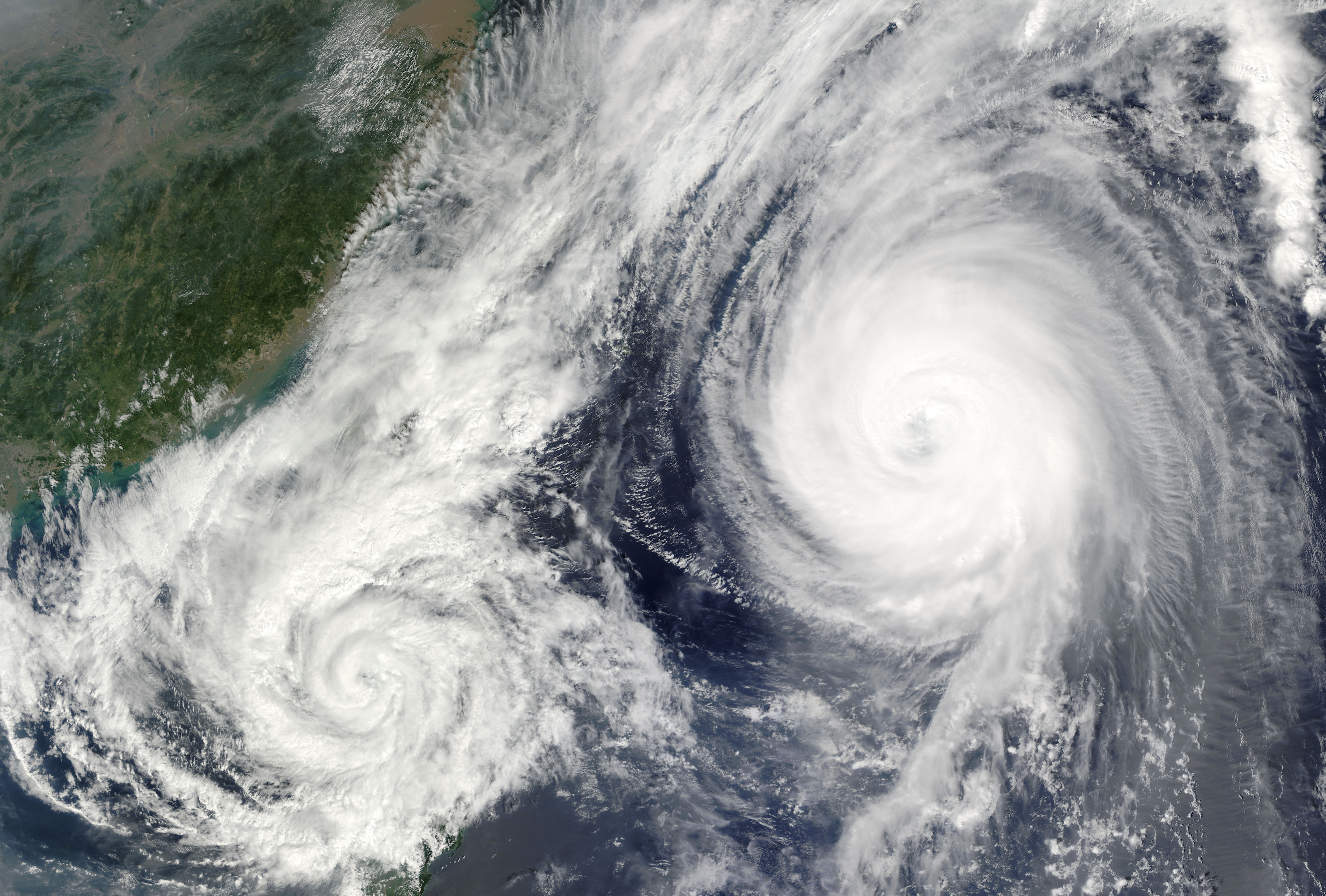 “An analysis of satellite data has revealed global patterns of extreme rainfall, which could lead to better forecasts and more accurate climate models.

Extreme rainfall—defined as the top five percent of rainy days—often forms a pattern at the local level, for example tracking across Europe. But new research, published today in Nature, reveals that there are also larger-scale global patterns to extreme rainfall events.

The research, led by a team at Imperial College London and the Potsdam Institute for Climate Impact Research in Germany, could help better predict when and where extreme rainfall events will occur around the world. The insights can be used to test and improve global climate models, leading to better predictions…”