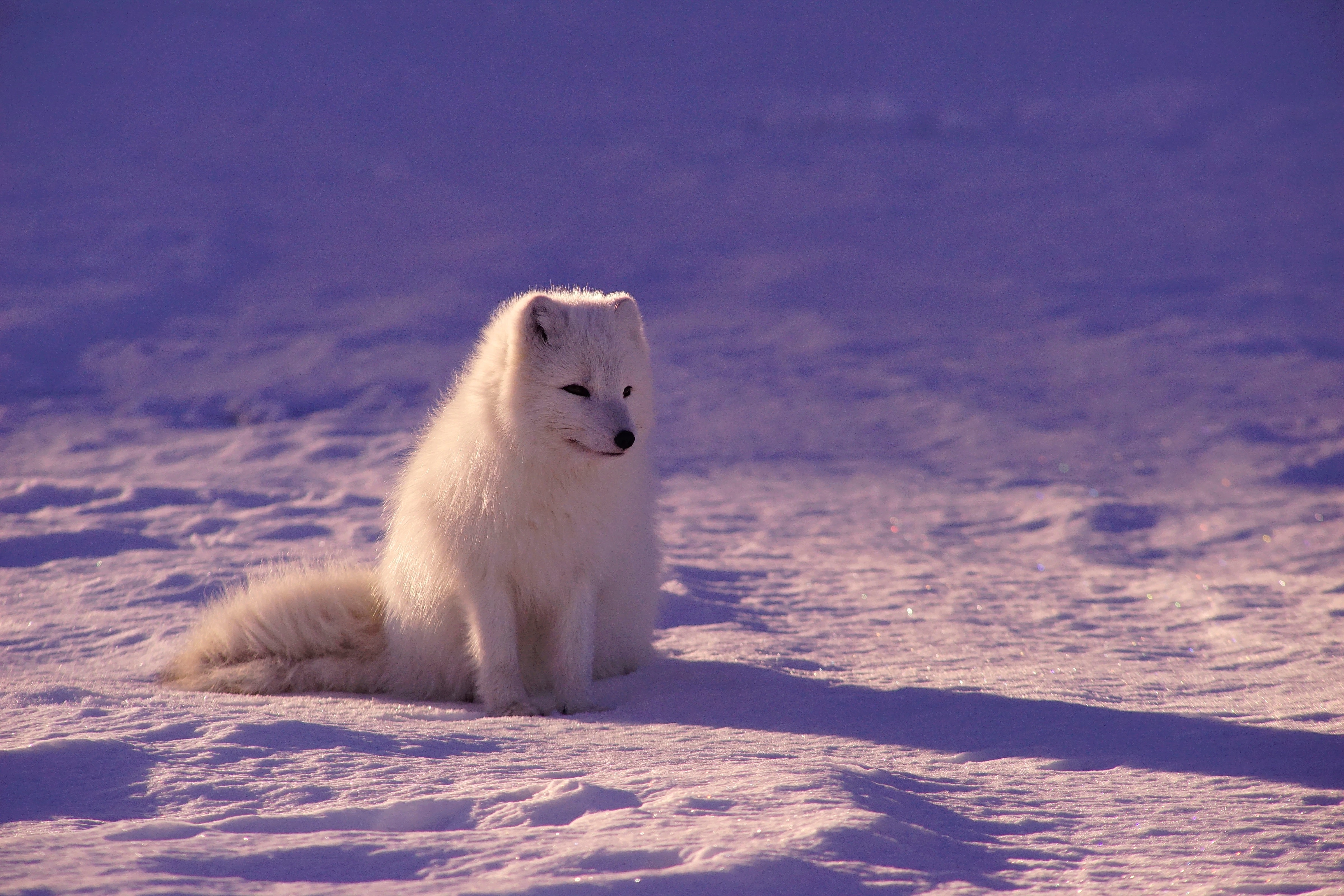 “…“An ecosystem-wide reproductive collapse” and “a pervasive failure across almost the entire food web” followed one recent climate variation, according to scientists stationed at a Greenland research station.

Northeastern Greenland saw unprecedented snowfall in 2018, part of the global trend of northern latitudes getting more precipitation due to climate change. Snow fell more than twice as deep as some recent years. It was so thick that some didn’t melt until the end of summer.

“The result was an almost complete reproductive failure of plants and animals of all sizes,” the study says…”

‹ As The Climate Warms, Companies Scramble To Calculate The Risk To Their Profits