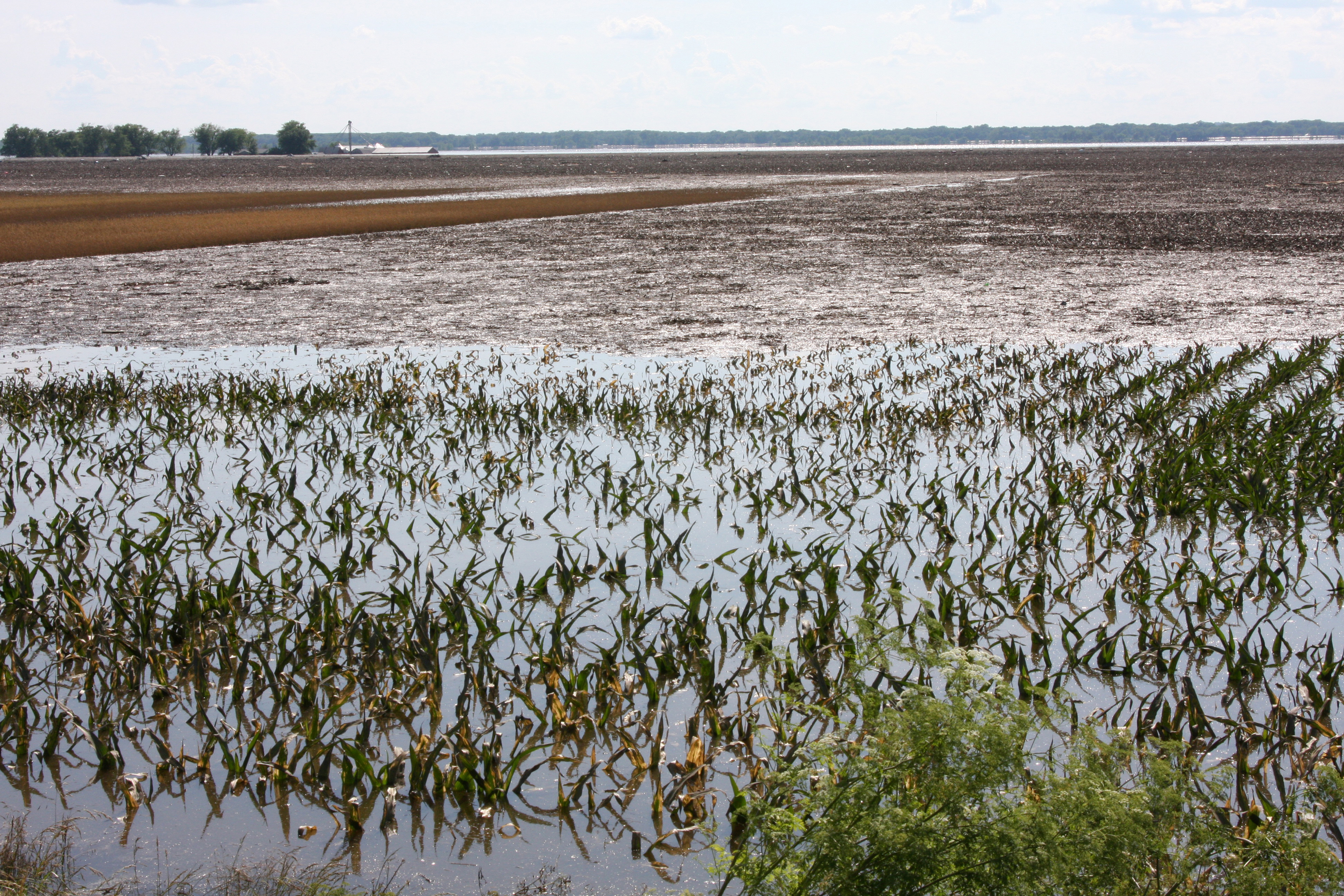 “The research, published in the journal Nature Sustainability, identified 226 food production shocks across 134 nations over the 53-year period, noting an increasing frequency of shocks across all sectors on a global scale.

Lead author Richard Cottrell said extreme weather was a major cause of shocks to crops and livestock, highlighting the vulnerability of food production to climate and weather volatility. “In recent decades we have become increasingly familiar with images in the media of disasters such as drought and famine around the world,” Mr Cottrell said.

“We found that crops and livestock are slightly more shock-prone than fisheries and aquaculture, and some regions, such as South Asia, are more frequently affected than others. “While the number of food shocks fluctuates from year to year, the long-term trend shows they are happening more often.”