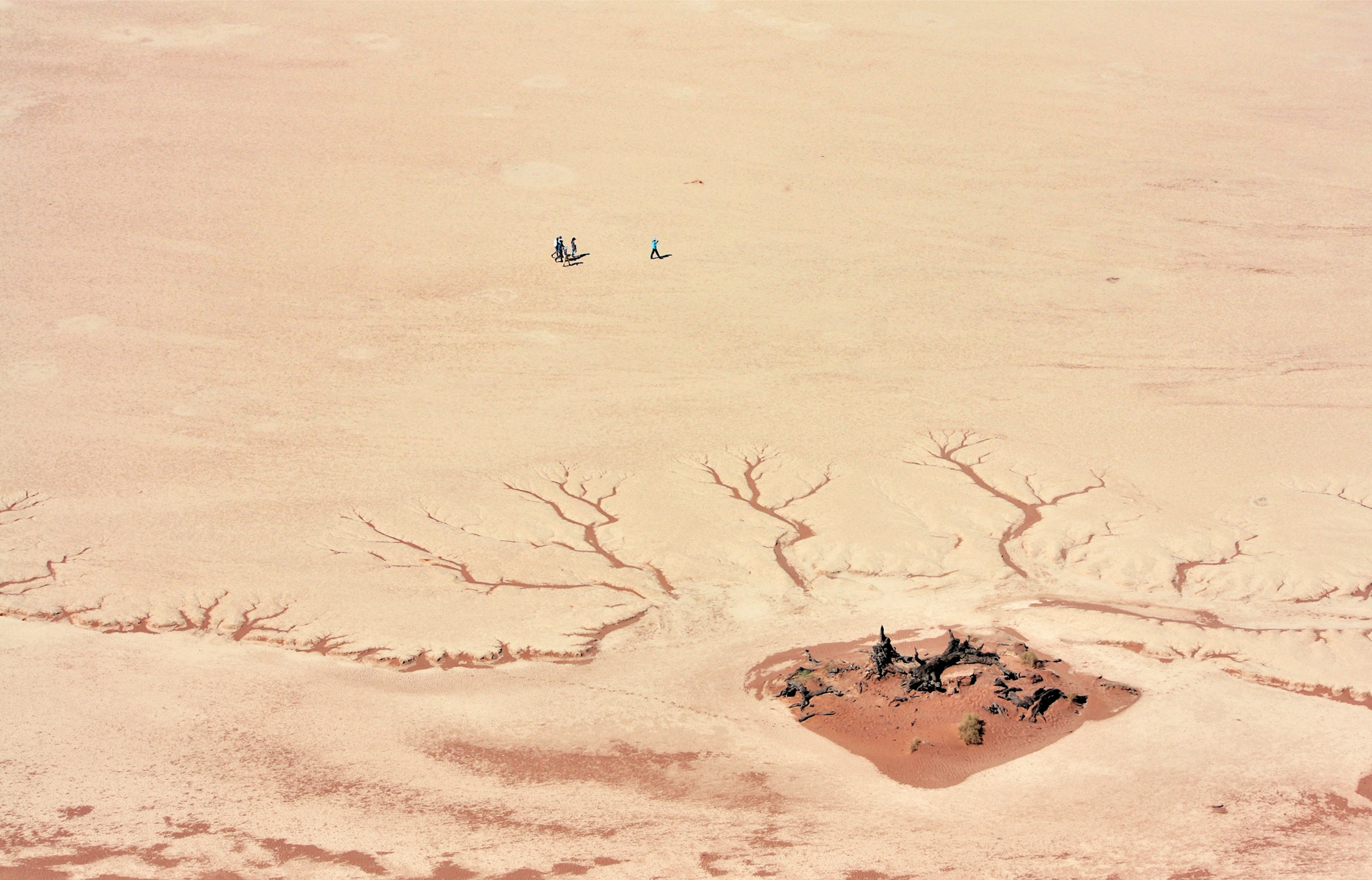 This article was originally published on UNHCR.

“A group of UN experts* has warned the erosion of nature, the extinction of species and the loss of biological diversity at unprecedented rates severely threatens human rights for present and future generations.

In a statement following the release of a new scientific report from the Intergovernmental Science-Policy Platform on Biodiversity and Ecosystem Services (IPBES), the independent experts said they were alarmed at the accelerating loss of biodiversity on which humanity depends. The most comprehensive global assessment of the state of nature found more than one million species are threatened with extinction.

“The loss of global biodiversity is having and will continue to have devastating effects on a wide range of human rights for decades to come. This report is a stark reminder that we can simply not enjoy our basic human rights to life, health, food and safe water without a healthy environment”, David Boyd, a UN expert on human rights and the environment, said today.

Failing to protect biodiversity can constitute a violation of the right to a healthy environment, a right that is legally recognised by 155 States and should now be globally recognised as fundamental, they said.

“The protection of biological diversity is indispensable to realise the right to available, accessible, sustainable and nutritious food. Industrial agriculture being one of the main culprit of biodiversity decline, it is vital to have effective and balanced policies to protect ecosystems’ health while producing sufficient nutritious food for all,” said Hilal Elver, the Special Rapporteur on the right to food.

From pollination to photosynthesis, all humans depend on healthy ecosystems. But the world’s poorest communities, indigenous peoples, farmers and fishermen are particularly vulnerable to the negative impact of changes in climate, biodiversity and ecosystem functions.

“The IPBES’s report should be setting off alarm bells about the urgency of transforming economies and societies in cleaner, greener directions,” said the experts.

“As the devastating impacts of pollution and climate change accelerate, it becomes essential to use every tool available, including the effective regulation of businesses, to address these planetary challenges,” said the members of the UN Working Group on human rights and transnational corporations and other business enterprises. However, they said, it is also vital that as urgent action is taken to protect the rest of nature, those actions respect and protect human rights.

“In the past, conservation actions such as new parks and renewable energy efforts have violated the rights of Indigenous peoples and local communities. Using a rights-based approach, as the IPBES report recommends, will prevent these kinds of violations in the future.”

States have already reached agreements to combat the causes of biodiversity loss, which include habitat destruction, illegal poaching, logging and fishing, over-exploitation of lands, pesticides and other agrochemicals, pollution and climate change. But now urgent action is still needed to implement legal and institutional frameworks to protect biodiversity and all of the human rights that depend on healthy ecosystems. Governments should ensure public information and participation in biodiversity-related decisions and provide access to effective remedies for its loss and degradation, the experts said…”

Read on at: UNHCR.

The Future of Capitals: Introducing the Capitals Coalition ›