FARC & the Forest: Peace is Destroying Colombia’s Jungle – & Opening it to Science 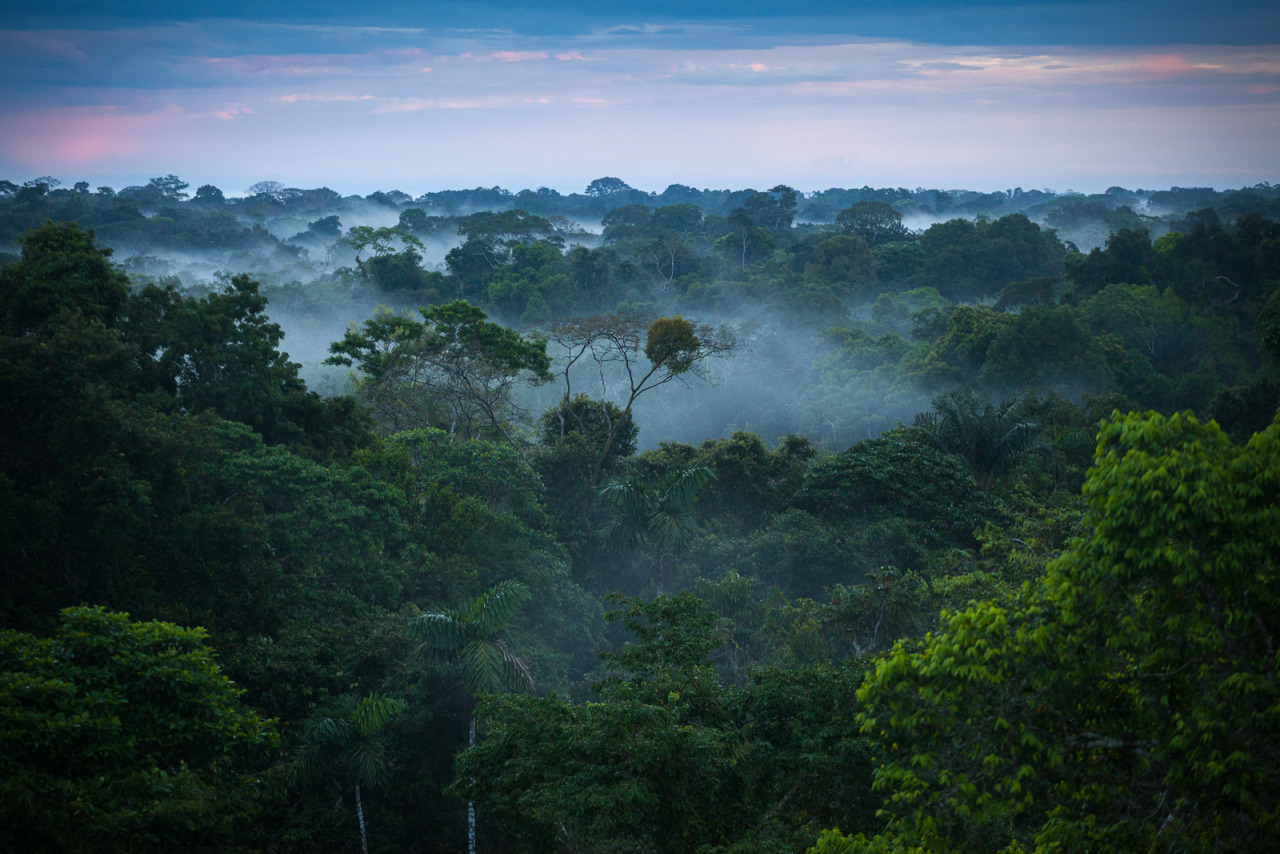 This article was originally published in: nature Communications.

“As loggers and miners move into previously inaccessible regions, researchers are pooling knowledge about the country’s ecosystems.

When the government of Colombia and the left-wing guerrilla group Revolutionary Armed Forces of Colombia (FARC) signed an agreement in 2016 to end five decades of conflict, the world celebrated. But that hard-won peace has come with a hidden cost.

FARC guerrillas once occupied large swathes of Colombia’s vast forests, including the Colombian Amazon. The fighters’ presence sent smallholder farmers fleeing to cities and discouraged development. But as FARC has moved out of the forests, industry has moved in — including logging, gold-mining and cattle-grazing. A government analysis found that deforestation increased by 44% in the year of the peace accords.

Now, scientists are racing to document Colombia’s rich biodiversity, which is second only to that of Brazil. In the process, they are rediscovering ecosystems that were largely off-limits. Earlier this year, more than 40 researchers launched a digital platform to collate information on weather patterns, species distribution and other indicators of environmental health across Colombia. Their goal is to predict how encroaching development could alter the country’s forests and other ecosystems — information that could shape policies on land use, water security and other environmental issues as Colombia adjusts to peace.

“We are in a way rediscovering our country,” says Daniel Ruiz Carrascal, a geoscientist at the Antioquia School of Engineering in Medellín…”

Read on at: nature Communications.

In Defence of Wasps ›