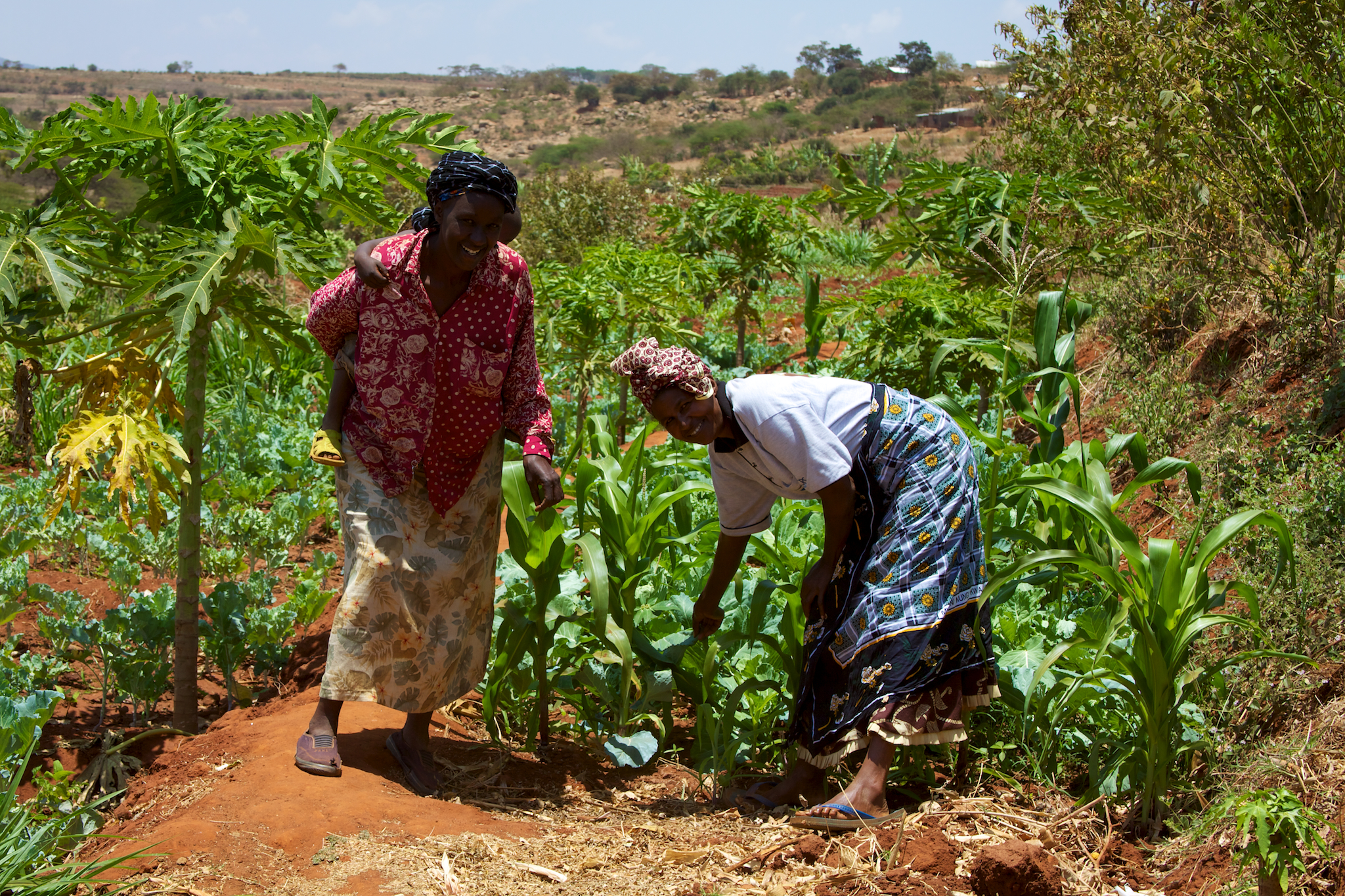 By McKay Savage from London, UK [CC BY 2.0 (https://creativecommons.org/licenses/by/2.0)], via Wikimedia Commons

…As arable land shrinks because of the effects of climate change and an increasing population, Kenyan farmers are being forced to adopt agroforestry — a method of farming that combines trees, shrubs and crops in a productive system that mimics a forest — as a way of maximizing returns from their farms, according to Laban Gitiba, the local representative of the Kenya Forestry Service (KFS).

Even those with large farms like Rono’s 4 hectares (10 acres) are finding it hard to make good returns from food crops alone, he said, adding that cheap imports from outside Kenya are choking the prices of cereals like maize and wheat. “Farmers are looking for new ways to widen their farm revenue as food markets become unpredictable. They are finding these answers in agroforestry,” Gitiba says. But as income-generating answers flood in, farmers are also keen on boosting the aesthetic and environmental value of plants, he said…”