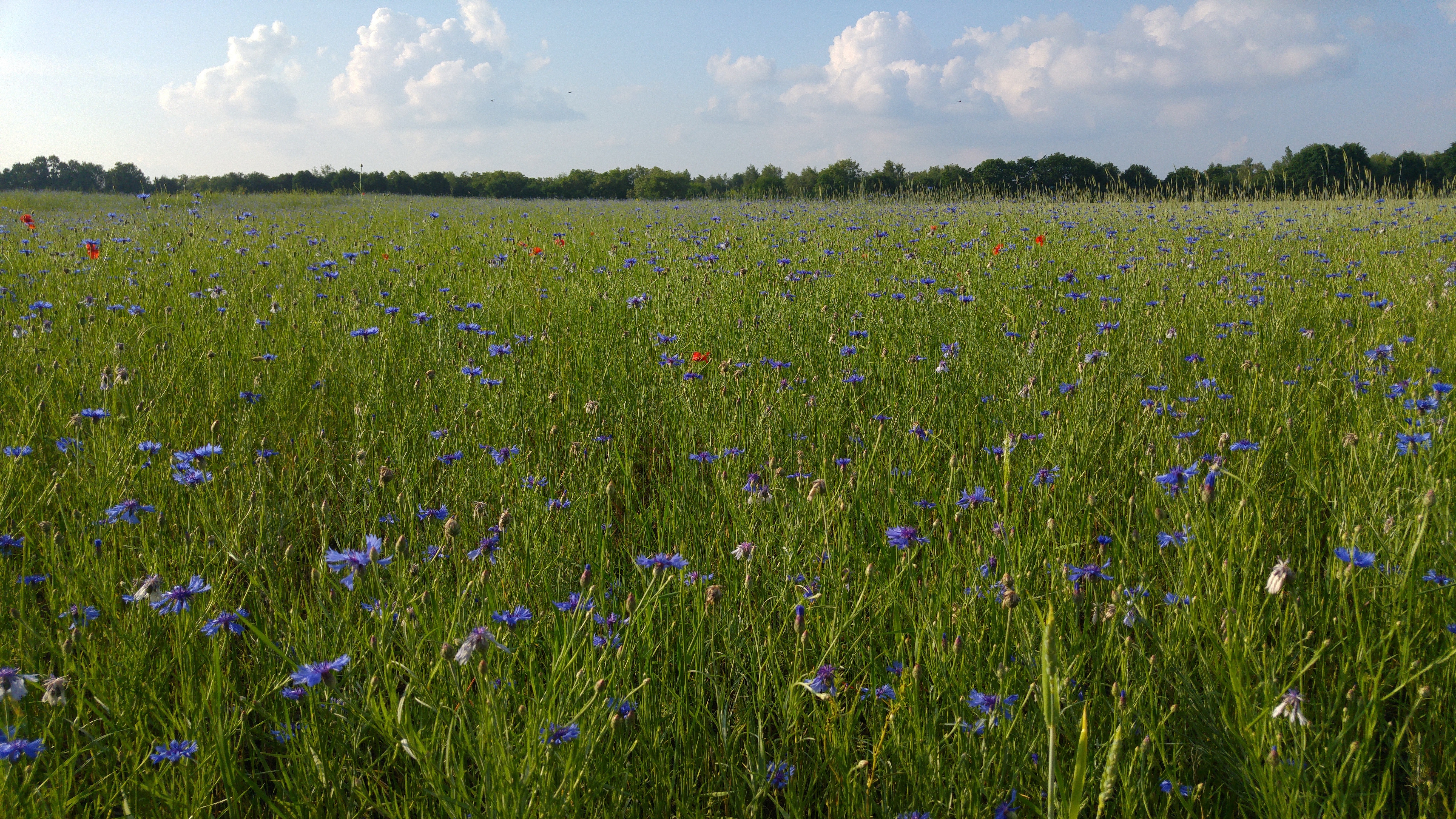 “Farmers will get subsidies for turning fields back into wildflower meadows after Brexit, according to environment secretary Michael Gove. More than 97% of the UK’s wildflower meadows have been destroyed since the second world war and their loss has played a significant role in the falling numbers of bees, birds and other wildlife.

In a speech to the Oxford Farming Conference on Thursday, Gove will make his clearest statement to date that the current subsidy regime – which largely rewards ownership of land – will be replaced by a scheme focused on supporting environmental benefits such as tree planting, wildlife and improving water quality.

Currently 80% of the £2.6bn spent each year in farming subsidies is used for the “basic payment scheme” (BPS). Gove is expected to tell farmers at the conference: “Paying landowners for the amount of agricultural land they have is unjust, inefficient and drives perverse outcomes…”