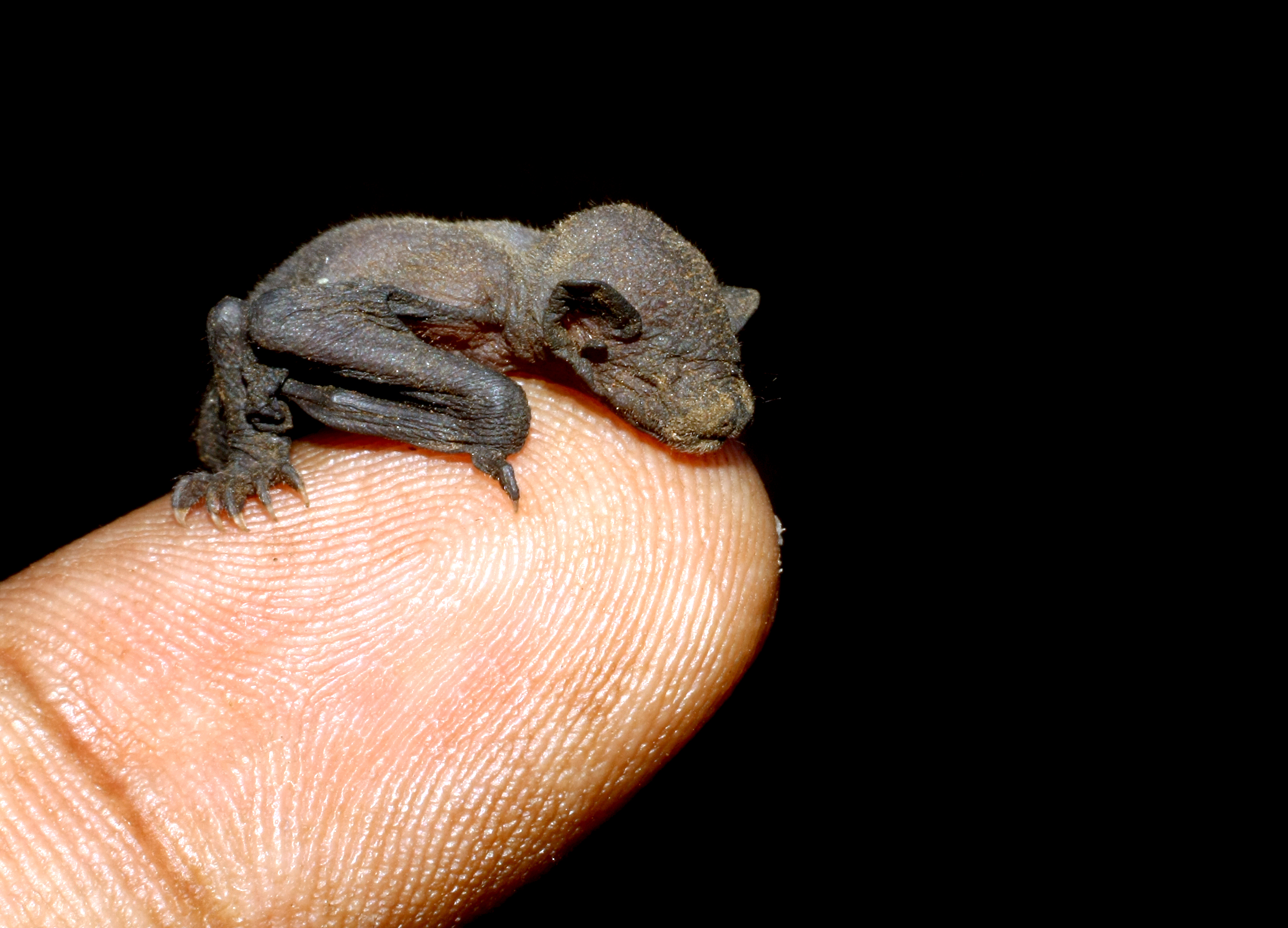 This article was originally published on WKRN.com

“A fatal disease is plaguing Tennessee’s bats, which in turn is putting agriculture at risk.  White Nose Syndrome is a growing concern for Tennessee’s wildlife officials.

Finding ways to control the fungus is a top priority, as agriculture plays a vital role in Tennessee’s economy.  When accounting for multiplier effects, the agri-forestry industrial complex added $81.8 billion to Tennessee’s economy in 2015.

“Bats provide the ecosystem services. They save the agriculture industry literally billions of dollars each year,” Josh Campbell with the Tennessee Wildlife Resources Agency told News 2.  While not everyone loves bats, the flying mammals consume tons of insects which control pest for crop production…”

Read on at: WKRN.com

‹ New York Times: If You Really Want to Curb Migration, Get Serious About Climate Change