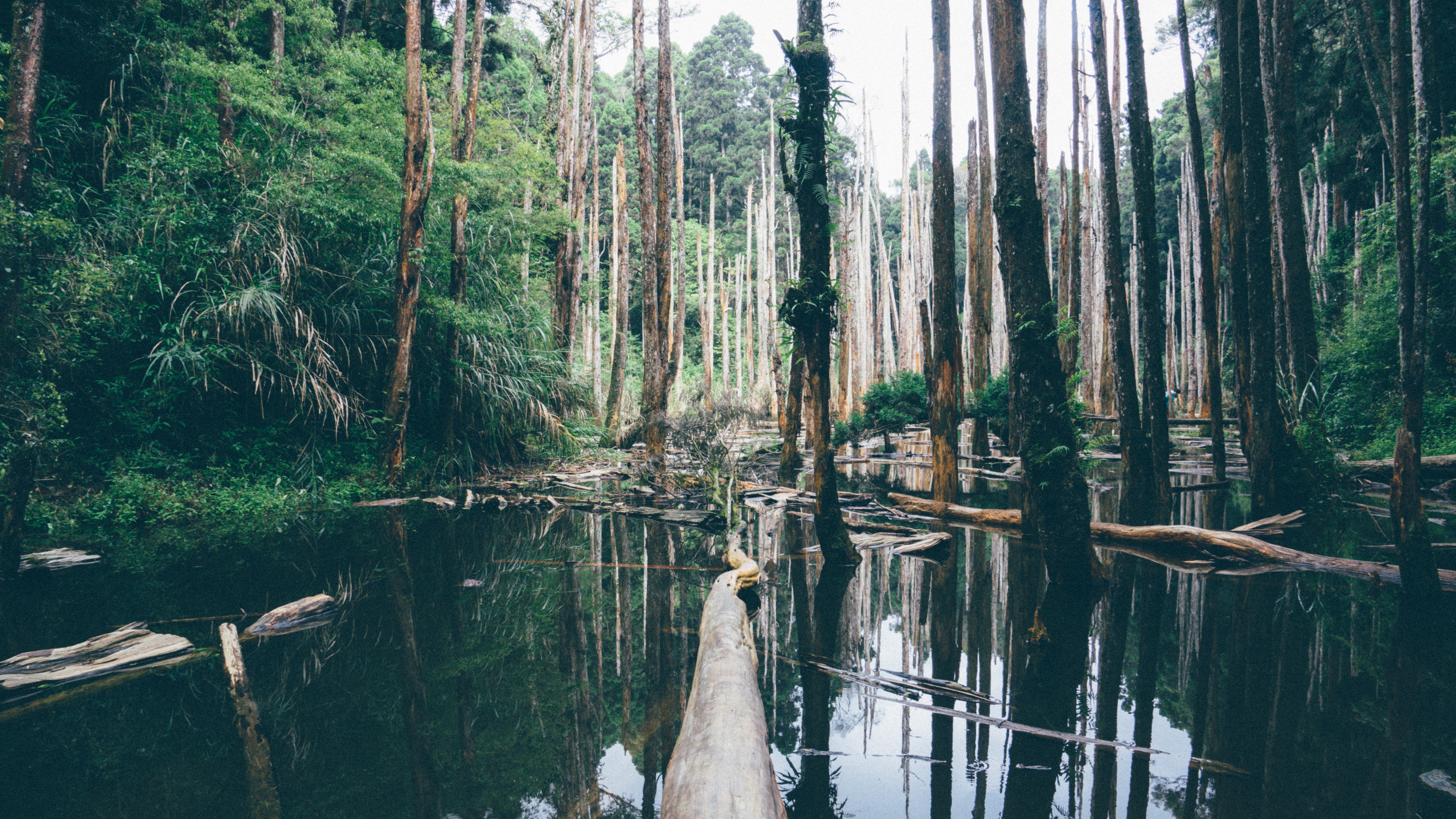 This article was originally published on The Pew Charitable Trusts.

“Wherever it rains, it can flood. After seeing the intensity of hurricanes Harvey, Irma, and Maria—Harvey alone dumped 33 trillion gallons of rain on Texas—coastal and inland areas around the country are seeking ways to better withstand floods. And one way to do that is to preserve and expand natural barriers that help protect communities from floodwaters.

Wetlands, for example, serve as natural flood buffers, yet they are shrinking and disappearing around the U.S. to make room for more development. The Greater Houston area lost approximately 24,600 acres of freshwater wetlands from 1992 to 2010, according to research published by Texas A&M University. Harris County—where Houston is located—lost 29 percent of its wetlands over that span, and Montgomery County, just north of Houston, lost nearly 10 percent. Had those wetlands been in place during Harvey, they could have helped lessen the severity of flooding for some in Texas.

The value of nature-based solutions, which also include natural shorelines, mangroves, and open green space, for flood-risk reduction is well-documented. A report commissioned by The Nature Conservancy and University of California, Santa Cruz examined the role of wetlands in the Northeast during Superstorm Sandy and previous hurricanes. It found that coastal wetlands prevented $425 million in property damage. In Maryland, wetlands reduced damage from those storms by nearly 30 percent…”

Read on at: The Pew Charitable Trusts.

‹ How Do You Calculate the Cost of a Storm?

Tropical Forests have Flipped from Sponges to Sources of Carbon Dioxide ›