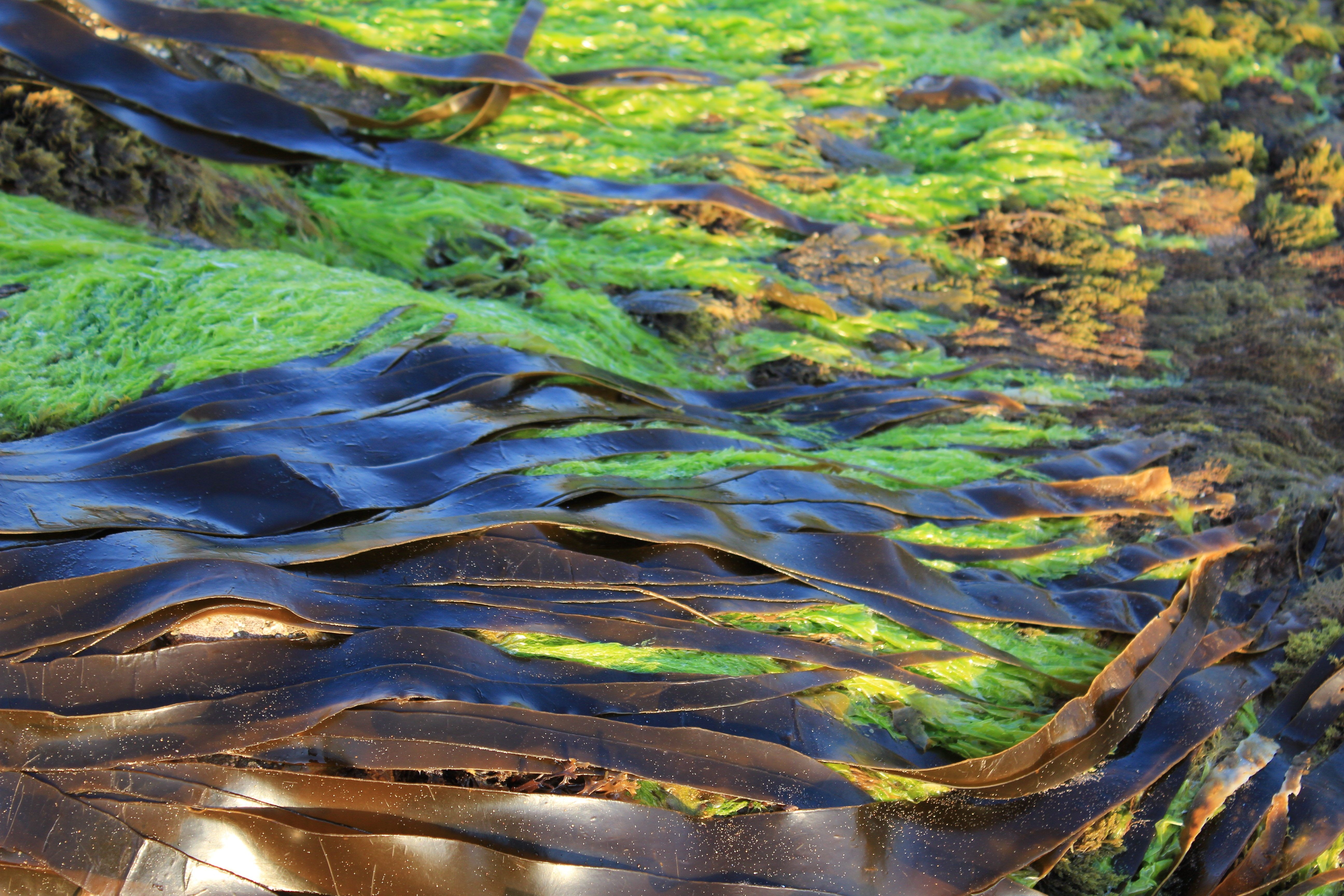 This article was originally published on Oceans Deeply.

“As the sun crept above the horizon on a recent April morning, Anna George, an environmental science student at the University of California, Los Angeles, and two peers climbed into an idling zodiac and cruised into Santa Monica Bay off the Southern California coast. Cutting the engine when they reached a patch of kelp, its floating brown-green ribbons visible at the surface, they dipped in an instrument to measure the dissolved carbon dioxide the water contained.

Scientists have already studied how kelp and seagrasses – marine ecosystems that are threatened by the ocean’s rising temperatures – also help slow global warming by storing carbon. What has been less explored, and is now the focus of research by several groups on the West Coast, is these ecosystems’ ability to buffer against the ocean’s other climate change problem: waters turning more acidic as they absorb carbon dioxide from the air.

George’s field research is part of a project called Turning the Tides, a collaboration established in 2017 by Robert Eagle, assistant professor at UCLA’s Institute of the Environment and Sustainability, and the Bay Foundation, a Los Angeles conservation organization.

“We are interested in the fact that kelp draws down carbon dioxide from seawater as it grows, thereby changing ocean chemistry in a localized way,” Eagle said. “When carbon dioxide is drawn out of seawater, it elevates the pH.” In other words, it becomes less acidic…”

‹ Marine Animals Store Carbon in the Ocean – Could Protecting Them Help To Slow Climate Change?