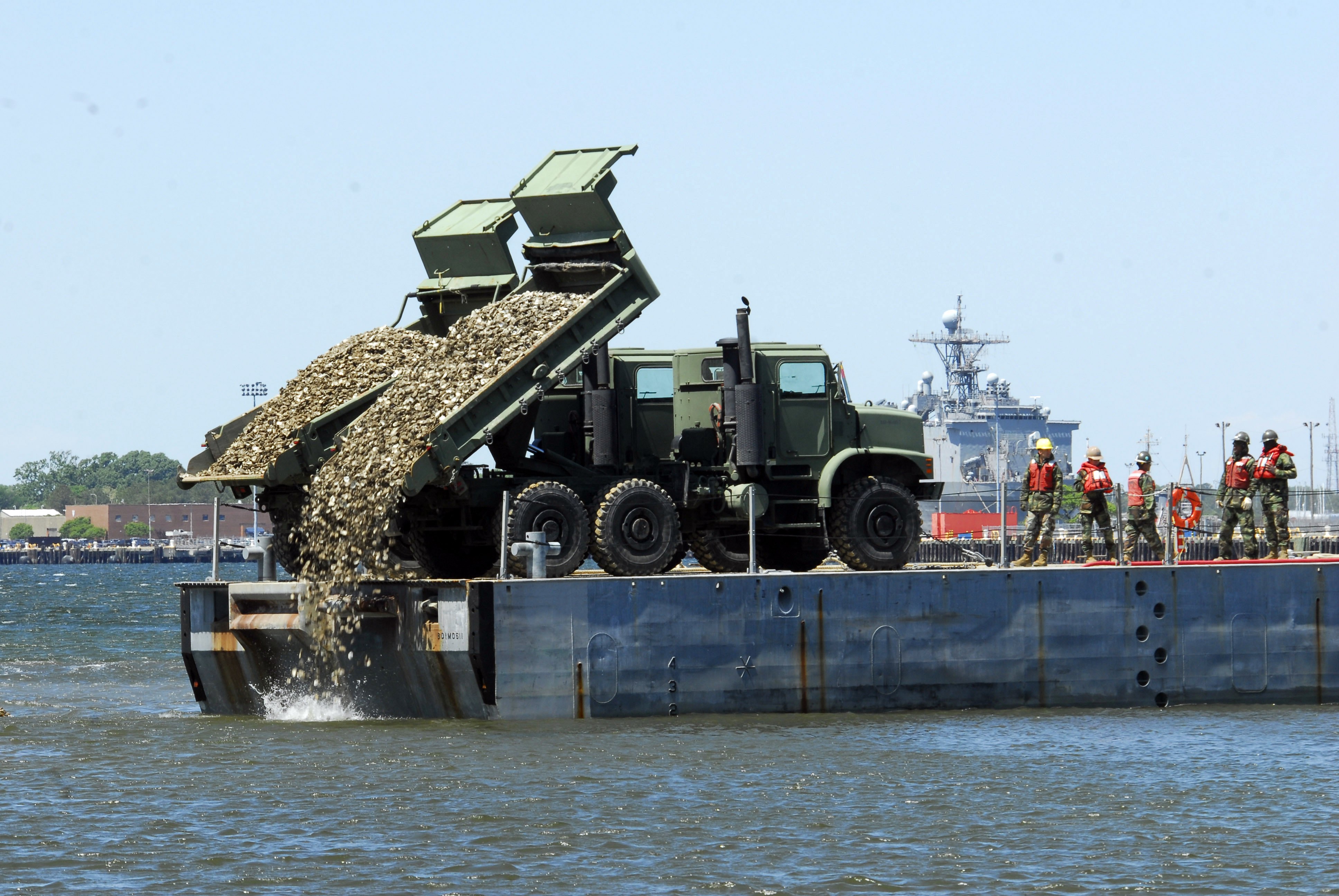 This article was originally published on Crain’s.

“Nearly every weekday trucks pick up 4 tons of oyster shells from 70 restaurants across the city for the Billion Oyster Project. Peter Malinowski and a team of students and employees use them—an estimated one-tenth of the total amassed in the city each week—to build reefs and nurture oyster populations in New York Harbor.

Oysters filter out excess nitrogen—the harbor’s primary pollutant—produced by the city’s treated wastewater. And their beds could protect shorelines from storms like Sandy. The project has introduced 22 million of the mollusks into the harbor since it began in 2014, which means Malinowski has only 978 million to go.

“The project’s biggest impact is to convince New Yorkers to care about the natural resource that surrounds us: water,” he said. Malinowski grew up on Fishers Island in the Long Island Sound, where his parents ran an oyster farm. After college he became an aquaculture teacher at the Urban Assembly New York Harbor School on Governors Island. When he thought up the Billion Oyster Project, he wanted an educational component. “Students get excited to realize there are grown-ups counting on them to do real work,” he said…”

Read on at: Crain’s.