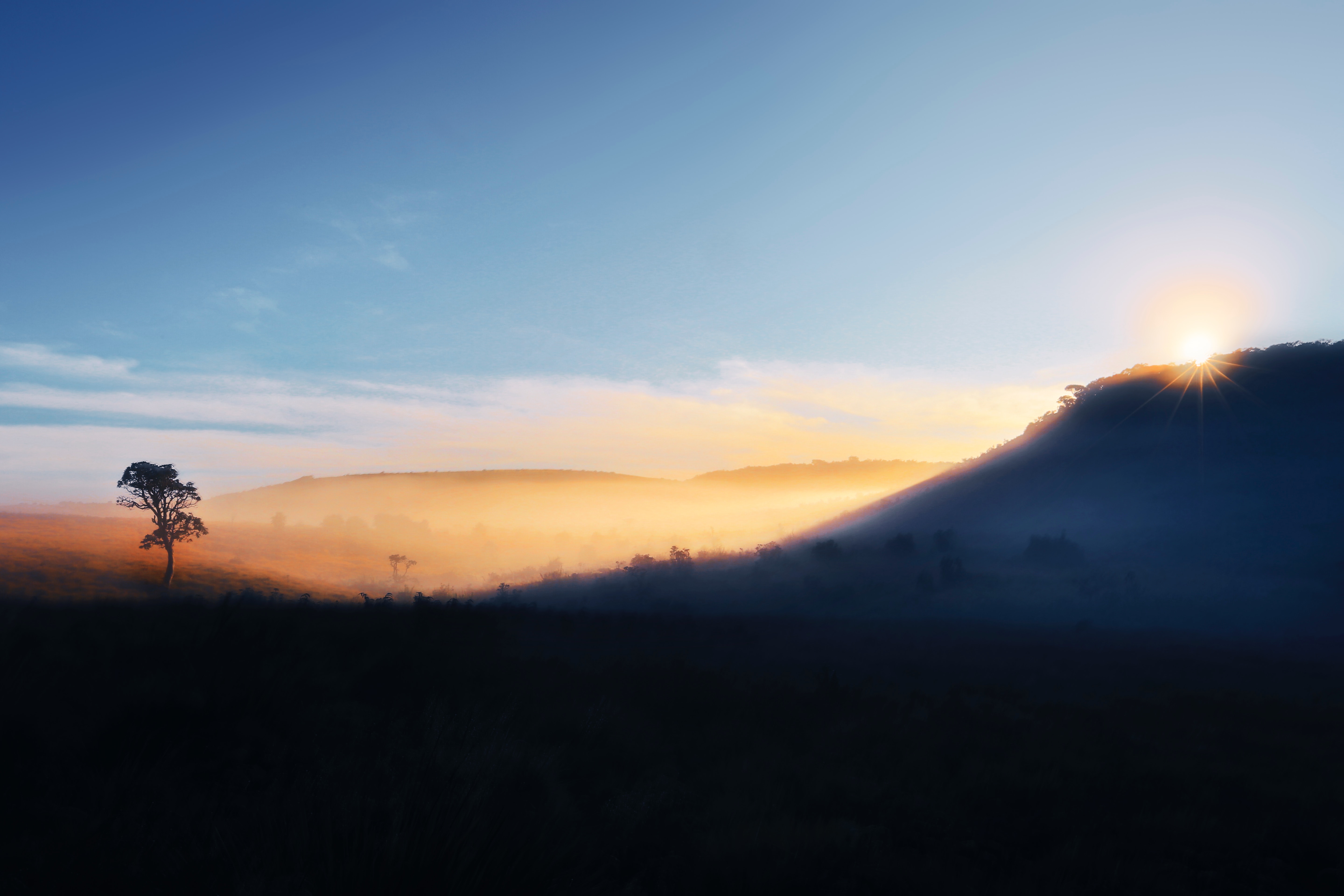 This press release was originally published on The World Bank.

“At the Spring Meetings of the World Bank Group and International Monetary Fund, Finance Ministers from more than twenty countries launched a new coalition aimed at driving stronger collective action on climate change and its impacts. The newly formed Coalition of Finance Ministers for Climate Action endorsed a set of six common principles, known as the “Helsinki Principles,” that promote national climate action, especially through fiscal policy and the use of public finance.

The Helsinki Principles – so-called as they were conceived by a group of Governments represented at a meeting led by Finland and Chile in Helsinki in February – are designed to support Finance Ministers to share best practices and experiences on macro, fiscal, and public financial management policies for low-carbon and climate-resilient growth.

The Coalition will help countries mobilize and align the finance needed to implement their national climate action plans; establish best practices such as climate budgeting and strategies for, green investment and procurement; and factor climate risks and vulnerabilities into members’ economic planning.

“Finance ministries have a crucial role to play in accelerating the global shift to a low-carbon, climate-resilient growth model,” said World Bank CEO, Kristalina Georgieva. “This Coalition demonstrates new levels of ambition from decision makers in the fiscal policy arena and provides an important platform for Finance Ministers to share best practice on the jobs and growth benefits of the new climate economy.”

“Climate change is a real threat nowadays but we can turn it into an opportunity,”said Felipe Larraín Bascuñán, Minister of Finance, Chile. “Beyond traditional tools like carbon pricing or the phasing out of fossil fuels we can stimulate and signal the private sector to invest in innovative solutions, incorporate this risk and externalities into the investment decision making process. Economic growth is essential but reducing emissions is also essential. We need more ambition and concrete commitments that translate into action.”

“The Coalition will be successful, if it helps us plan concrete, effective policy measures to address the climate crisis nationally, regionally and globally,” said Petteri Orpo, Minister of Finance, Finland. “The Coalition must rely on analytical work and sharing of experiences to achieve solutions that work in practice.”

“I fully support the new Coalition of finance ministers for climate action. The role that finance can and must play in the transition to a low carbon economy is often underestimated,” said Bruno Le Maire, Minister of Finance, France. “Many countries have already developed interesting initiatives at a national or regional level such as green bonds in France or the Emissions Trading System in the EU. Sharing experiences can only be useful. U.N. Secretary-General António Guterres gave President Macron a mandate to accelerate climate finance in the run-up to the Climate Summit in September. In this perspective, we are calling for collectively and urgently step up our actions to meet the Paris Agreement commitment.”

The World Bank will serve as secretariat for the Coalition and will partner with various institutions to provide strategic and technical support to governments, including the International Monetary Fund (IMF), the Organization for Economic Cooperation and Development (OECD), UNFCCC Secretariat, UN Development Programme (UNDP), other UN agencies and the NDC Partnership…”

‹ Growing Need For Food is Reason for More Biodiversity

The Value Of Our Vanishing Coral Reefs ›