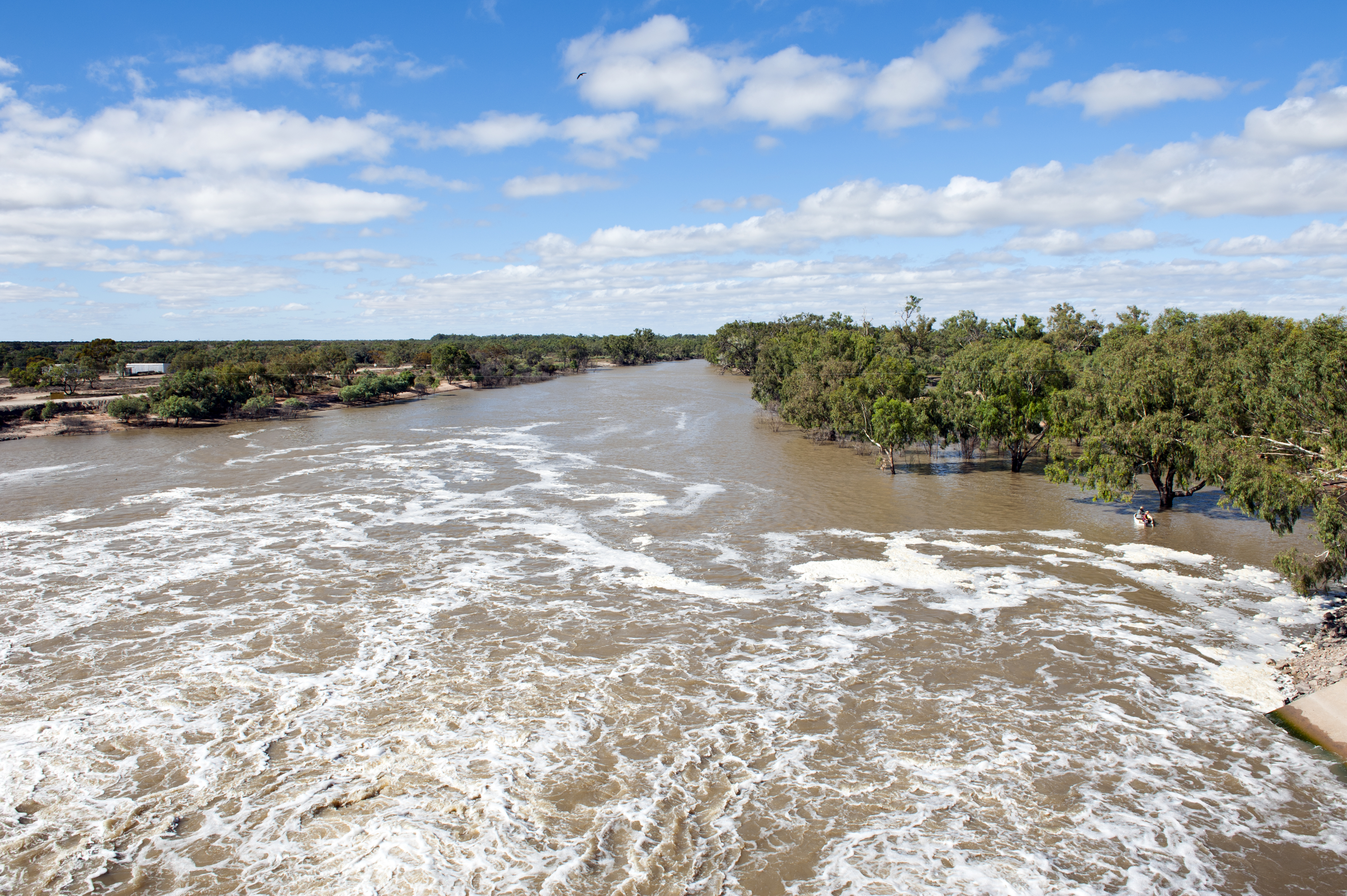 “Gooraman Swamp is dry. The leaves of the stately River Red Gums that dot the area are parched and limp.The drought and irrigators upstream on the Murray-Darling Basin are taking their toll on this wetland. But it is not just the environmental impact of climate change on his country that has Murrawarri man Fred Hooper worried.

It is also a fear that he is witnessing his cultural traditions fade away.Those River Red Gums are not just iconic native fauna, they are spirit trees and the means through which Hooper and his people connect with their past.

“That’s our connection back to the ancestors. That’s how we talk to ancestors through those trees. Every time we walked into those spirit trees the wind would blow up … that’s the old fellas talking to us, up in the sky camp …. It is like someone going to church and speaking to god,” Hooper says.

The swamp, when flooded, is also not just home to, and breeding grounds for, thousands of birds, it is a key element of the journey Mundaguddah, the rainbow serpent, makes across Murrawarri land linking together a series of significant water places.

“The rainbow serpent travels the land via the waterways and if it can’t do that then it means the stories aren’t told to the children and the next generation and the stories will die,” Hooper says. “Water is important to First Nations people across the country. Lack of flooding creates a disconnect with the landscape for First Nation people… we can’t use the landscape for teaching our younger generation our cultural practices.” Hooper says these examples emphasise the different perspective Indigenous people have of climate change.

‹ UN Treaty Would Protect High Seas From Over Exploitation