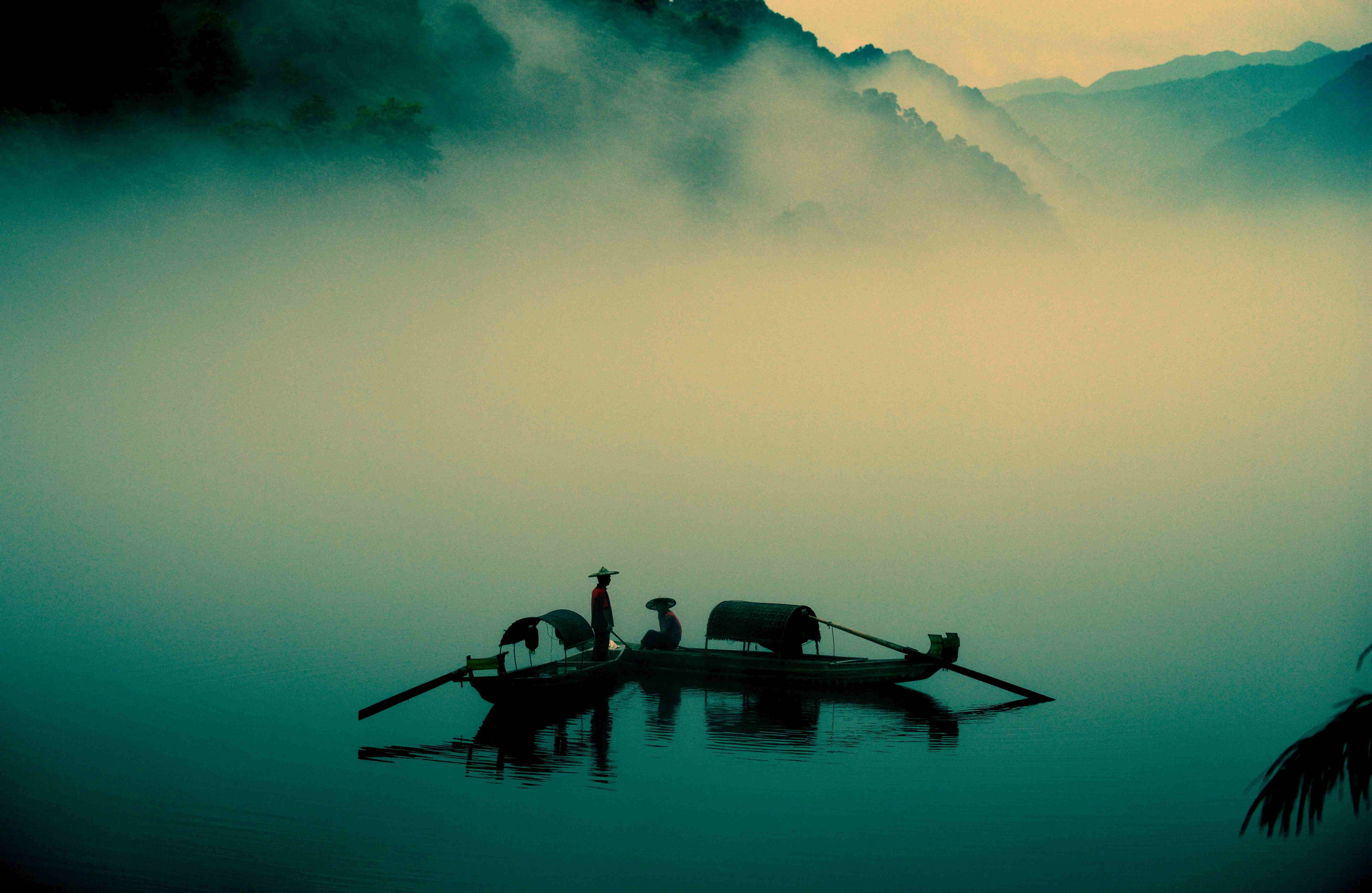 This article was originally published on Stockholm Resilience Centre.

“During the recent UN Oceans conference in New York on how to sustainably manage our ocean’s marine resources, the slogan was “Our oceans, our future”. You might forgive fishers from least developed countries from wondering if it should have been “Their oceans, our future”.

Research published just after the conference confirms the stark reality that fisheries from least developed countries and small island developing states are among the most vulnerable to climate change and possess little adaptive capacity to meet the coming challenges.

The article, published in the journal PLOS One, is the result of international cooperation to predict future ocean conditions. It includes contributions by centre researchers Robert Blasiak, Jessica Spijkers and Henrik Österblom, as well as collaborators from the University of Tokyo and the University of Waterloo…”

Read on at: Stockholm Resilience Centre.