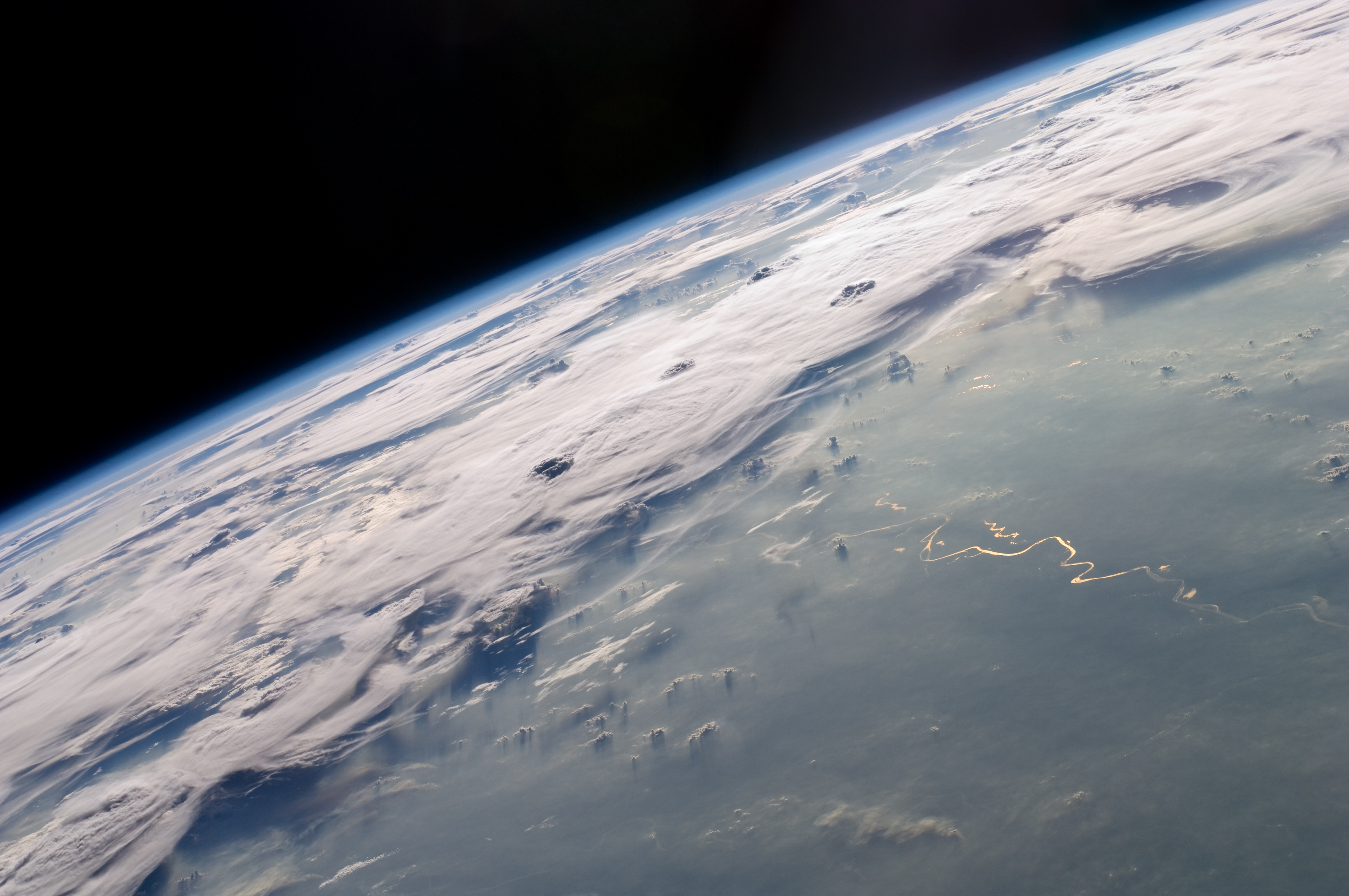 “First map of Earth’s intact ecosystems shows just five nations are responsible for most of them – but it will require global action to protect them. Researchers from the University of Queensland (UQ) and the Wildlife Conservation Society (WCS) have for the first time produced a global map that sets out which countries are responsible for nature that is devoid of heavy industrial activity.

It comes ahead of the conference of parties to the Convention on Biological Diversity in Egypt in November where signatory nations are working towards a plan for the protection of biodiversity beyond 2020. Conservationists are calling for a mandated target for wilderness conservation that will preserve the planet’s vulnerable ecosystems.

The UQ and WCS study, published in the journal Nature, identifies Australia, the US, Brazil, Russia and Canada as the five countries that hold the vast majority of the world’s remaining wilderness…”

Read 0n at: the Guardian.