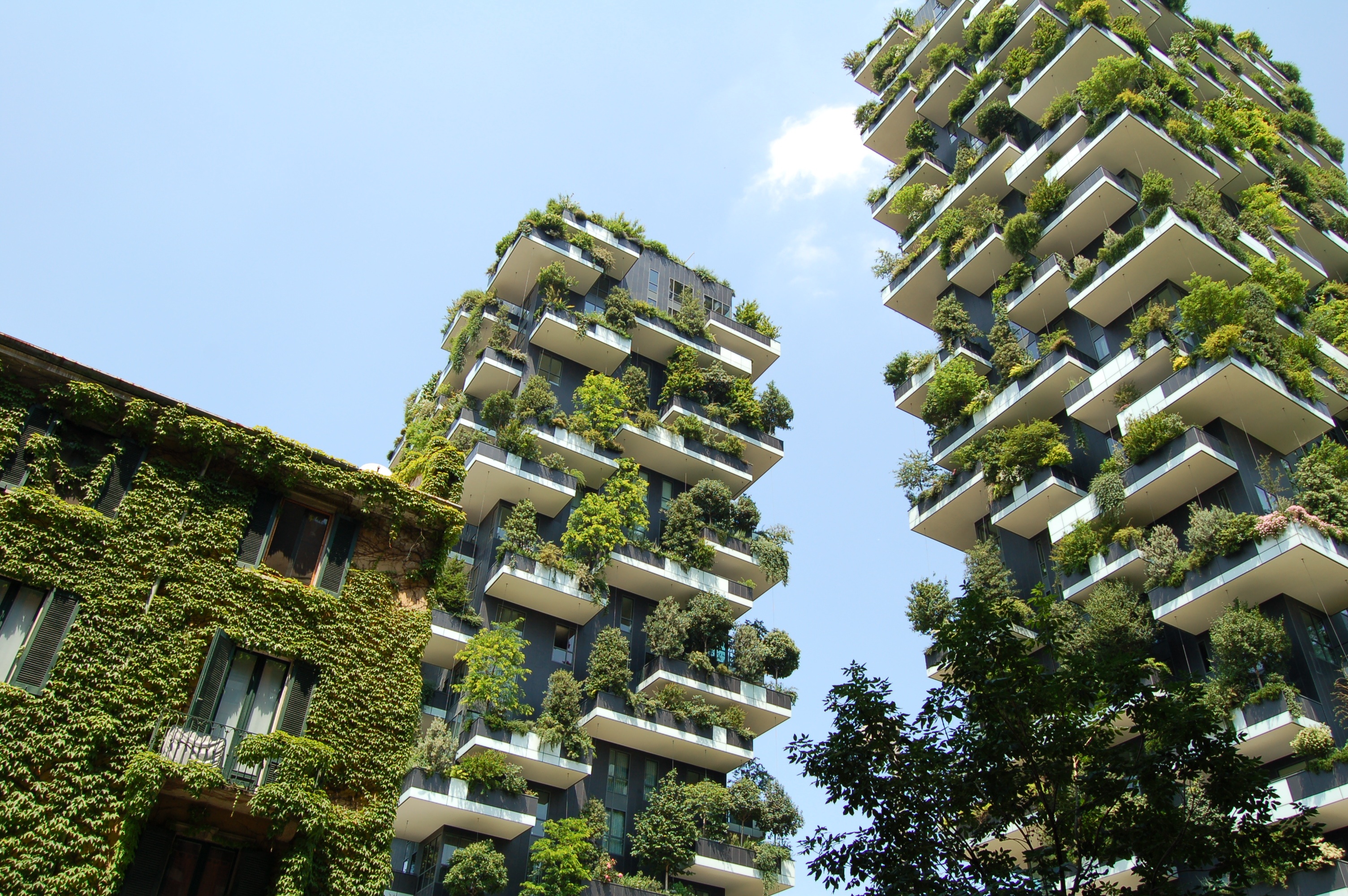 This article was originally published in The Nature of Cities, and was written by Shuaib Lwasa, Associate Professor at Makerere University.

“Many cities still have green areas in various forms, despite the fragmentation of their ecosystems. The call for integration of built form with nature is now more explicit and can be discerned from the Sustainable Development Goals of 2015 as well as the New Urban Agenda of 2016.

There is motivation both from global goals and local needs for cities in different ecologies to make progress in enhancing ecosystems within their territorial extents, as well as beyond. This impetus becomes even more compelling when a city comparatively exhibits more opportunities for ecosystem enhancement because of the existing building blocks it contains. As noted by Myers (2016), many cities in developing countries have been seen and described as sites of problems—poverty; deficiency in infrastructure; and places of high risk to climate-induced, as well as other types, of perils [1]. But not so much literature or practice views these cities as sites of opportunities for enhancing ecological processes that have local as well as regional and global benefits.

Kampala city fits this categorization as a site of perils characterized by inherent development problems. But Kampala city also exhibits opportunities which need to be harnessed. In this article, I present five reasons why Kampala’s nature, if conserved, can enhance ecosystem services—and why the city should conserve these resources…”

Read on at: The Nature of Cities.

Parks Are A Huge Asset, We Need to Value Them for the 21st Century ›