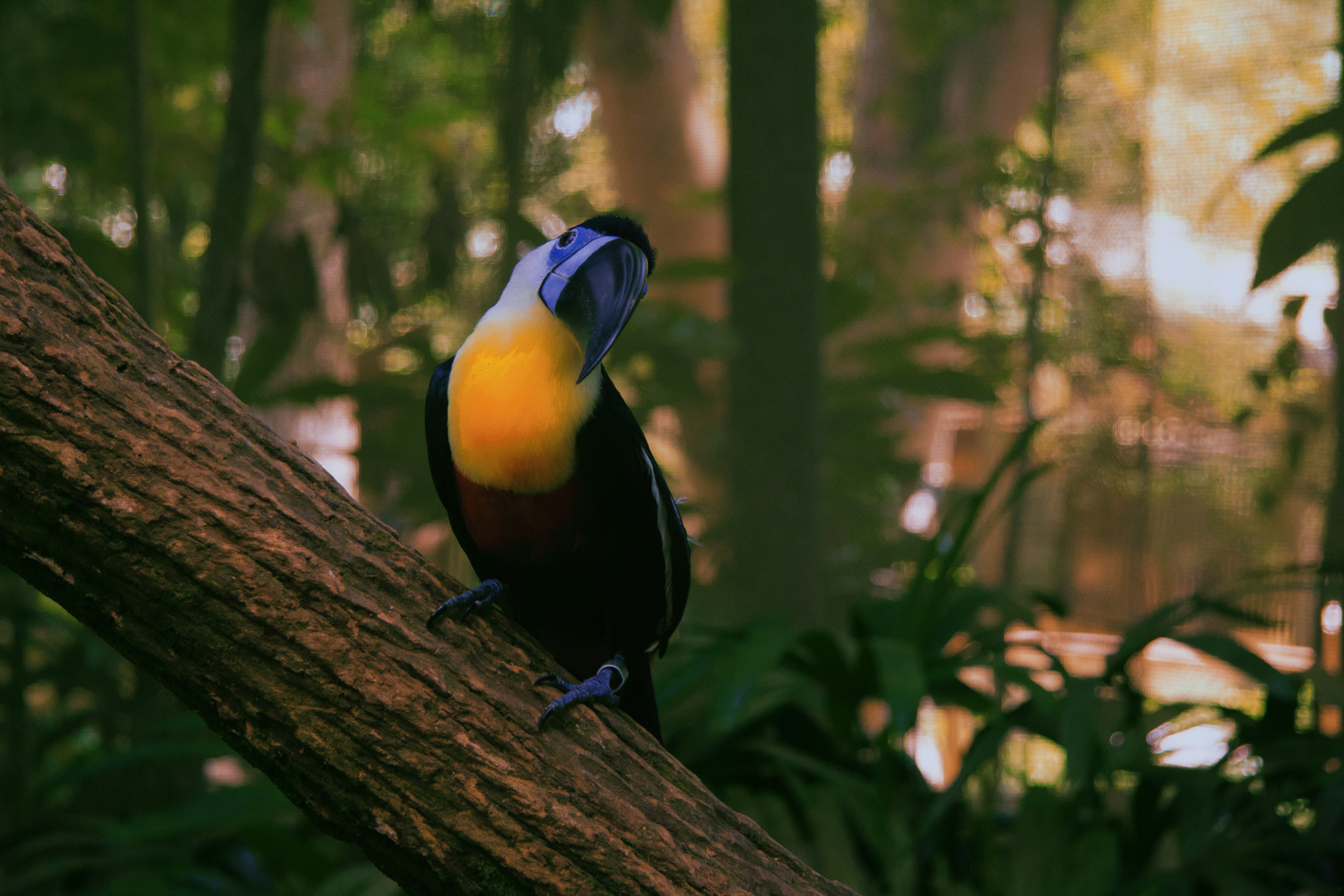 This article was originally published on the World Bank.

“This week I was at the G7 meeting in France’s northern city of Metz, discussing biodiversity with Environment Ministers from the Group of Seven countries (Britain, Canada, France, Germany, Italy, Japan and the United States), along with delegations from countries such as Egypt, Fiji, India, Indonesia, Niger and Norway. Thanks to France’s leadership, the G7 meetings culminated in what is known as the Metz Charter on Biodiversity, elevating biodiversity on the global agenda.

This charter became even more urgent with the release of a landmark report that provided stark warnings about the state of our ecosystems and biodiversity, the building blocks of the living environment we all thrive on. The report by the Intergovernmental Science-Policy Platform on Biodiversity and Ecosystem Services (IPBES), warned that one million animal and plant species are threatened with extinction within a decade.  Adding to this bad news, natural ecosystems have declined by an average of 47 percent since earlier estimates and human actions have significantly altered three-quarters of the land-based environment and about 66 percent of the marine environment.

We are used to grim reports but this one stands out as it shows how human health, natural wealth and livelihoods are inextricably linked. Nature’s ability to provide clean water and food security is in jeopardy, threatening the very existence of human life. Land use change is emerging as the biggest factor driving this race to the bottom. We are replacing forests with agriculture, draining wetlands for infrastructure, cutting grasslands for more intensive crops and overfishing our oceans.  Since 1980, more than half of the increase in agriculture has been at the expense of intact forests and only 3 percent of the ocean is free from human pressure, according to the IPBES report.

It is no longer about rich and poor countries. All people on this planet will suffer but the poor more so, reversing the gains we have made on poverty reduction in the last few decades. The report rightly calls for ‘transformative change’. What can we do about this? The following five steps are a good start:

1. Move beyond GDP and look at the full contribution of nature to the economy

GDP does not capture the impact of development on natural assets that are key to human well-being. On paper, cutting down a forest might raise GDP but the permanent losses in ecosystems services are not counted.  So far, only a handful of countries are fully able to treat their natural capital as an asset at par with their built assets, such as infrastructure, and their financial capital, but more are coming on board with this approach. The World Bank is supporting countries to capture the full contribution of natural capital through the Global Program for Sustainability (successor to the Wealth Accounting and Valuation of Ecosystem Services WAVES program). The Bank is also working on an updated version of The Changing Wealth of Nations, which will give greater emphasis to the quality of natural capital and ecosystems services, as well as the policy applications and implications for a more sustainable future…”