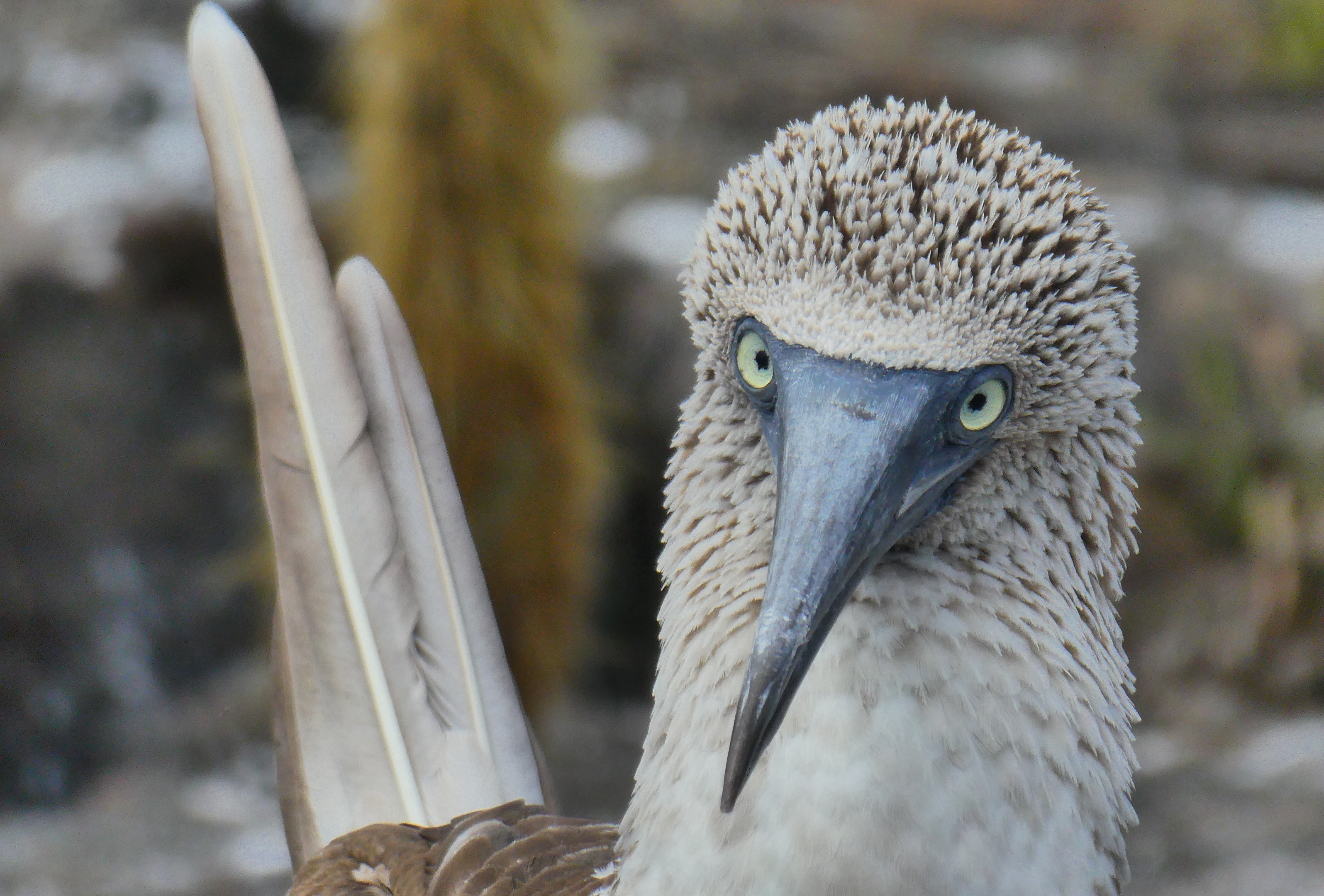 “Seabirds are like feathered buoys. Gently rafting on the ocean’s surface, these birds go with the flow, making them excellent proxies for tracking changes in a current’s speed and direction.

Oceanographers traditionally use radar, floating buoys or autonomous underwater vehicles to measure ocean current velocities, which can affect the climate, ecosystems and the movement of important seafood. But some ocean regions aren’t easily accessible. Seabirds lazily resting on the ocean surface could offer a novel alternative to collecting those data, researchers report online January 10 in Scientific Reports.

“I don’t think it’s going to replace the various instruments we use,” says Evan Mason, a physical oceanographer at the University of Washington in Seattle. “It was just interesting to see what we might find.”…”