Flood Defences: How Willow Proved to be a Natural Defender 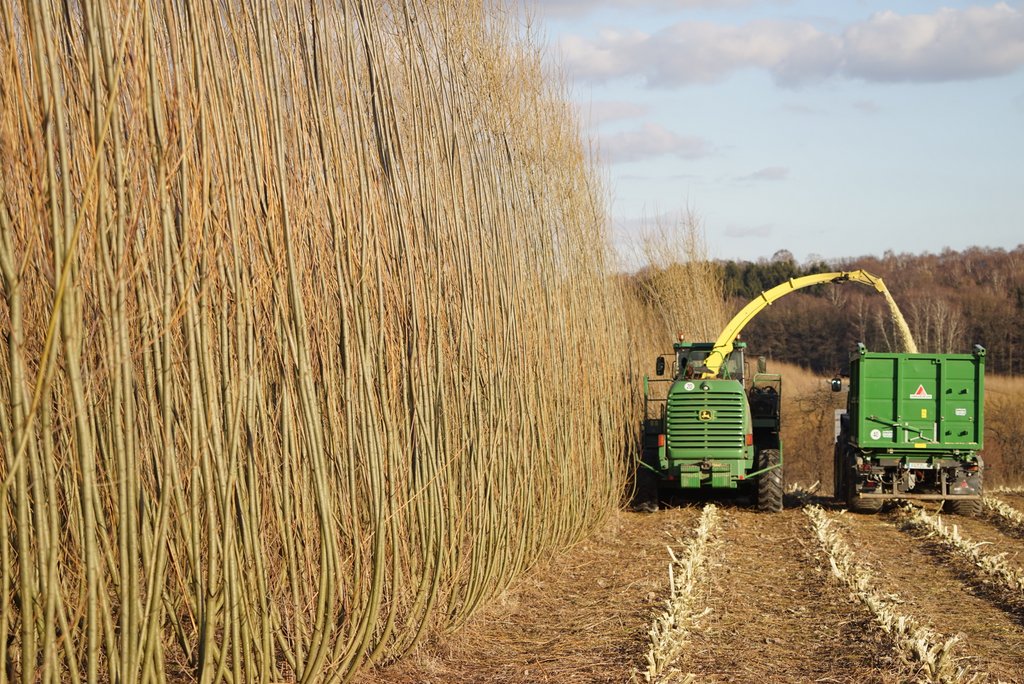 “One December night three years ago, more rain fell over Cumbria than ever recorded before. Simon Peet’s farm in Langwathby, near Penrith, was one of 600 across the county that took a battering. Twenty of his Herdwick sheep drowned when the River Eden burst its banks, up to 4km of fencing was destroyed and 5,000 tons of gravel from the river ended up in one of his fields. The repair bill was £38,700.

Twenty-five miles up the road, by the River Derwent near Keswick, Steven Clark, a sheep farmer, was bracing himself for the worst after Storm Desmond. But while nearby bridges had collapsed and the army had been called in to help 5,500 people flooded out of their homes, Clark’s farm in the village of Braithwaite was fine. The year before he had been persuaded to take part in an experimental project with a paper mill in Workington, which involved planting 28 acres of willow crop. He is convinced it saved his land…”