Focus On Whole Ecosystems, Not Just Orangutans, Necessary in Order to Save Leuser 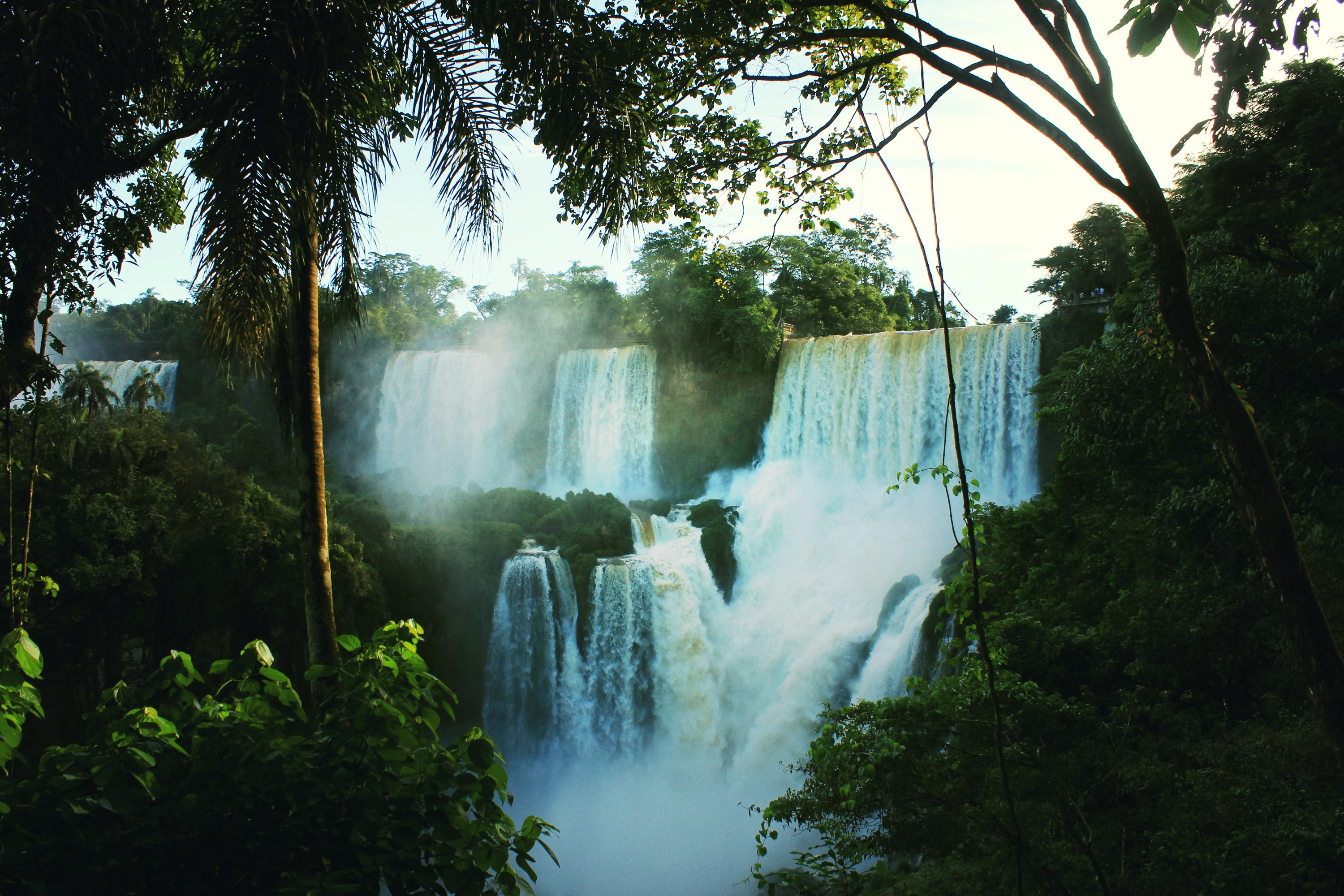 “Five years ago, there were likely very few people outside of Indonesia who’d ever heard of a place called the Leuser ecosystem. Today, this enormous and besieged tropical rainforest on the Indonesian island of Sumatra is on its way to becoming as well known as the Amazon in terms of its unique wildlife and its worldwide conservation significance.

Leuser has received visits from countless international media crews, been the focus of major global NGO campaigns, and, most recently, was the backdrop of Leonardo DiCaprio’s Instagram and Twitter photos.

Orangutans have, arguably, continued to generate much of this attention. Leuser is one of the last refuges of these Critically Endangered primates, found only on the islands of Sumatra and Borneo, and the “last place on earth” — as Leuser has been billed in media campaigns — where they exist alongside tigers, elephants and rhinos.

But while these charismatic megafauna have aroused massive global attention, the preservation of their habitat, and their fate, likely rests not just with international NGOs, but is also in the hands of the people who live there. And the locals have a very different perspective and very different priorities.

A growing grassroots environmental movement in Sumatra has made real gains in protecting the Leuser ecosystem. But they’ve achieved their successes not by appealing to their citizens’ love of great apes, but by attending first to the bigger concerns of local people: addressing their desires for clean air, fresh water and a variety of other invaluable ecosystem services provided by undisturbed tropical rainforests…”

‹ We Need to Engage Business ‘Like Never Before’, Says New UNEP Head

Towards Sustainable Growth and Climate-Change Adaptation ›