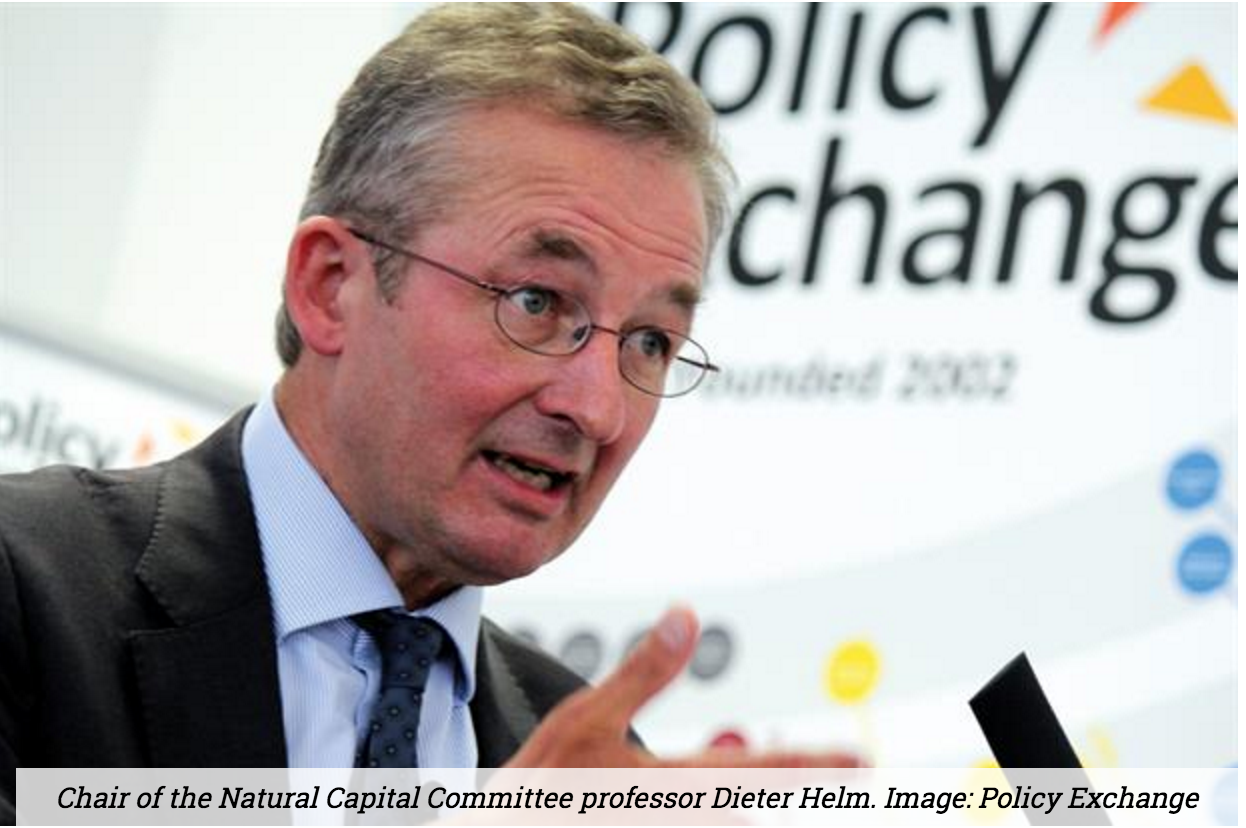 “A senior academic and Government adviser has attacked the NFU’s stated goal of increasing domestic food production, in the ongoing debate over the direction of farming policy post-Brexit.

Professor Dieter Helm of the University of Oxford is chair of the Natural Capital Committee, set up to advise the Government, and author of several books on environmental policy. “Almost all the interested parties accept that simply replicating the CAP (common agricultural policy) into a British agricultural policy would not be a good idea,” he wrote in a pamphlet published earlier this month, and urged instead: “A gradual transitionary path to a much more economically efficient (and therefore environmentally efficient) outcome.”

In the document he sets out three broad options ahead: a modification of the existing framework to promote more food security and self-sufficiency (“the NFU’s preferred option”); a switch from income support to environmental support as argued for by some non-Government organisations; or his own favoured option, to “use public funds for public goods directly”, effectively ending subsidies altogether…”

Read on at: Horticulture Week

Natural Capital in the Netherlands: Recognising Its Value ›