Food Systems Depend On Health Of Natural World, IUCN Emphasises At Future of Farming Debate 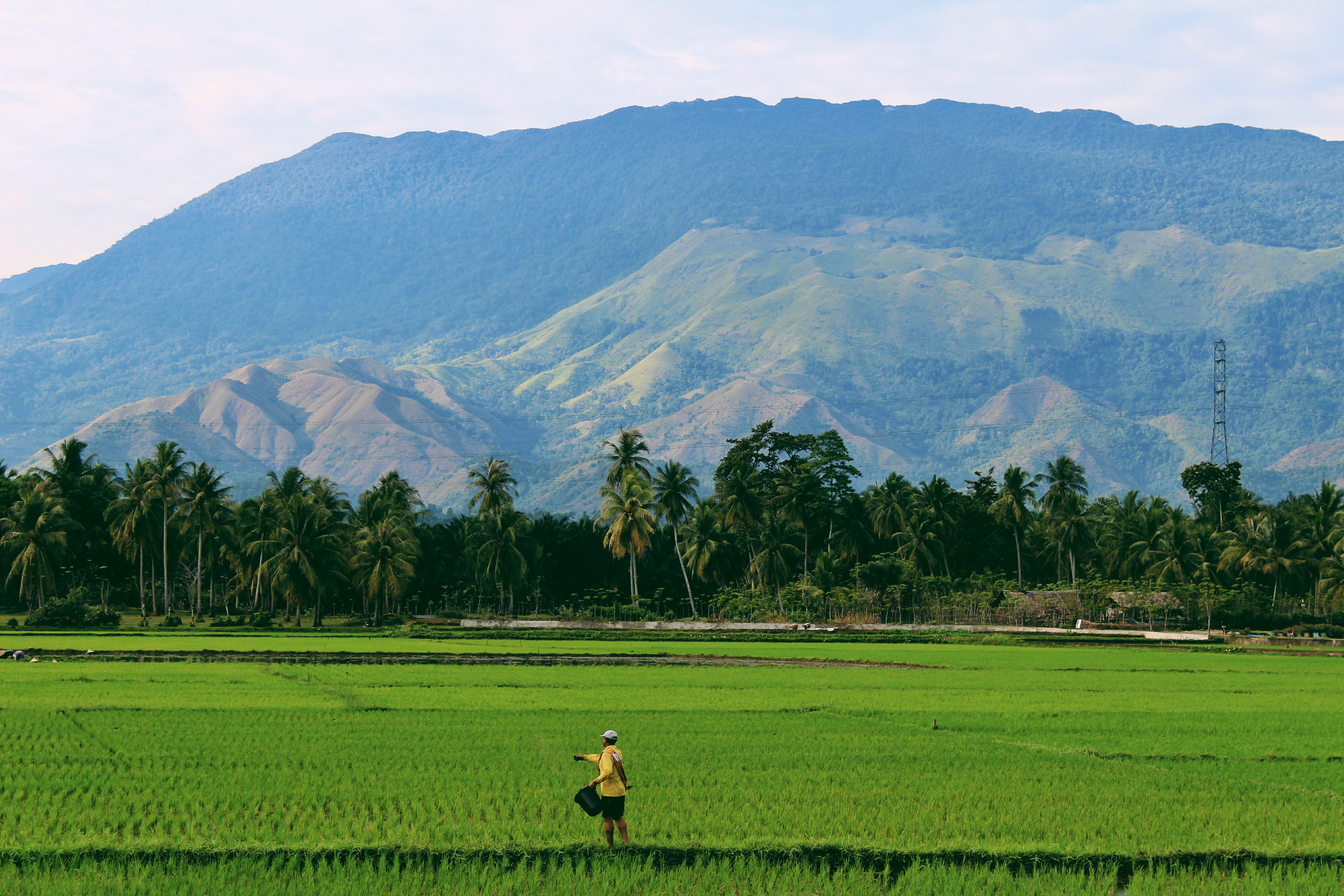 “European and global food systems will only be able to continue delivering if the natural world is in a healthy condition, IUCN’s Global Director for Policy, Cyriaque Sendashonga, said on Tuesday (27 March) during a major event in Brussels on the future of agriculture.

Agricultural systems are deeply dependent on nature, for example for soil fertility, clean water, pollination, and pest control, amongst other ecosystem services. It is estimated that about one third of all food depends on pollination. Furthermore, at least one quarter of all land on the planet is estimated to be affected by degradation, and two thirds of this is attributed to agriculture.

Research published last week also showed that bird species have fallen by a third in France, due largely to the decline in insects caused by human activities such as widespread pesticide use.

“It is clear that agriculture that comes at such a high cost to the environment cannot be sustainable,” Cyriaque Sendashonga said at the event, Forum for the Future of Agriculture (FFA).

Nature-based solutions (NBS) can point to a way forward. NBS such as Sustainable Land Management provide an array of approaches for sustaining food production while safeguarding the ecosystem services upon which agriculture depends. They also provide benefits to society as a whole, in addition to positive externalities such as protecting water supply or mitigating climate change…”