For A Warming World, A New Strategy for Protecting Watersheds 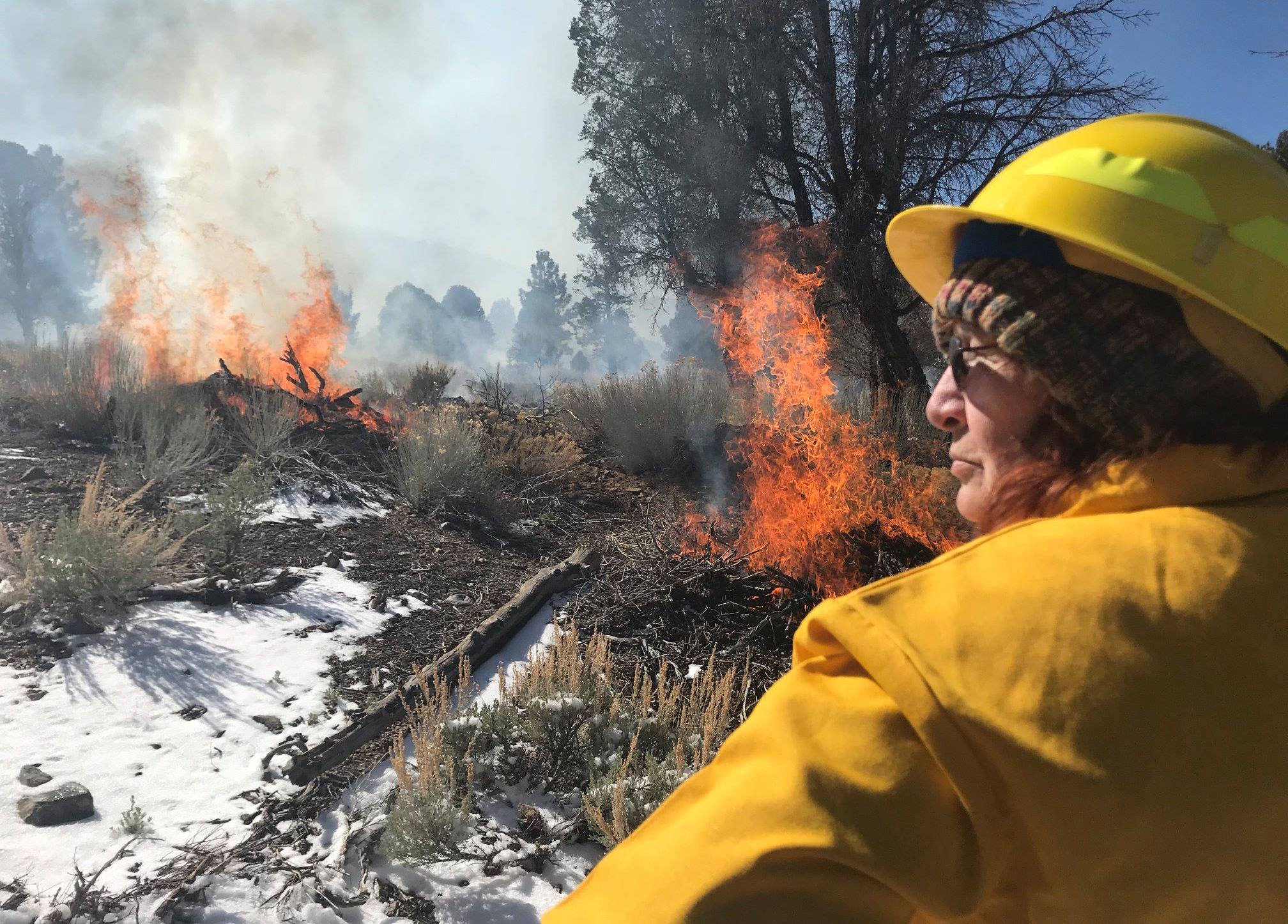 “In increasingly arid regions such as the western U.S., water managers are learning that careful management and restoration of watershed ecosystems, including thinning trees and conducting prescribed burns, are important tools in coping with a hotter, drier climate.

Long before an aspen tree fell on a power line in New Mexico’s Jemez Mountains in June 2011, triggering the biggest wildfire in the state’s history, fire managers knew that New Mexico’s forests were vulnerable. Climate change-induced drought and higher temperatures had dried out the trees and soil. And after more than a century of fire suppression, areas that supported 40 trees per acre in the pre-European era now were blanketed with up to a hundred times as many. This profusion of trees — as many as one per square yard — weakened all of them, and rendered them defenseless against megafires.

Even so, the fire managers weren’t prepared for the astonishing power of the 2011 conflagration, known as the Las Conchas Fire. During its first 14 hours, it sent walls of flame hundreds of feet high as it consumed nearly an acre of forest per secondand threatened the city of Los Alamos. By the time it was extinguished five weeks later, it had burned an area nearly three times as big as the state’s largest fire before it, and left behind nearly 100 square miles so severely burned that even seeds to regenerate the forest were destroyed.

But the fire’s full impact didn’t register until nearly two months later, when a thunderstorm in the Jemez Mountains washed tons of ash and debris into the Rio Grande River, the water source for half of New Mexico’s population and for a major agricultural area. Only an inch of rain fell, but the debris flows the storm generated turned the river black and dumped ash, sediment, and tree and shrub remnants into a major reservoir⁠, requiring a costly cleanup…”

‹ The View From The Bottleneck: Is Nature Poised For A Big Comeback?

Undervaluing of Nature Has Lead To Its Destruction, Professor Jane Stout Tells Conference ›