For People Working to Protect Nature, Cities Can No Longer Be An Afterthought 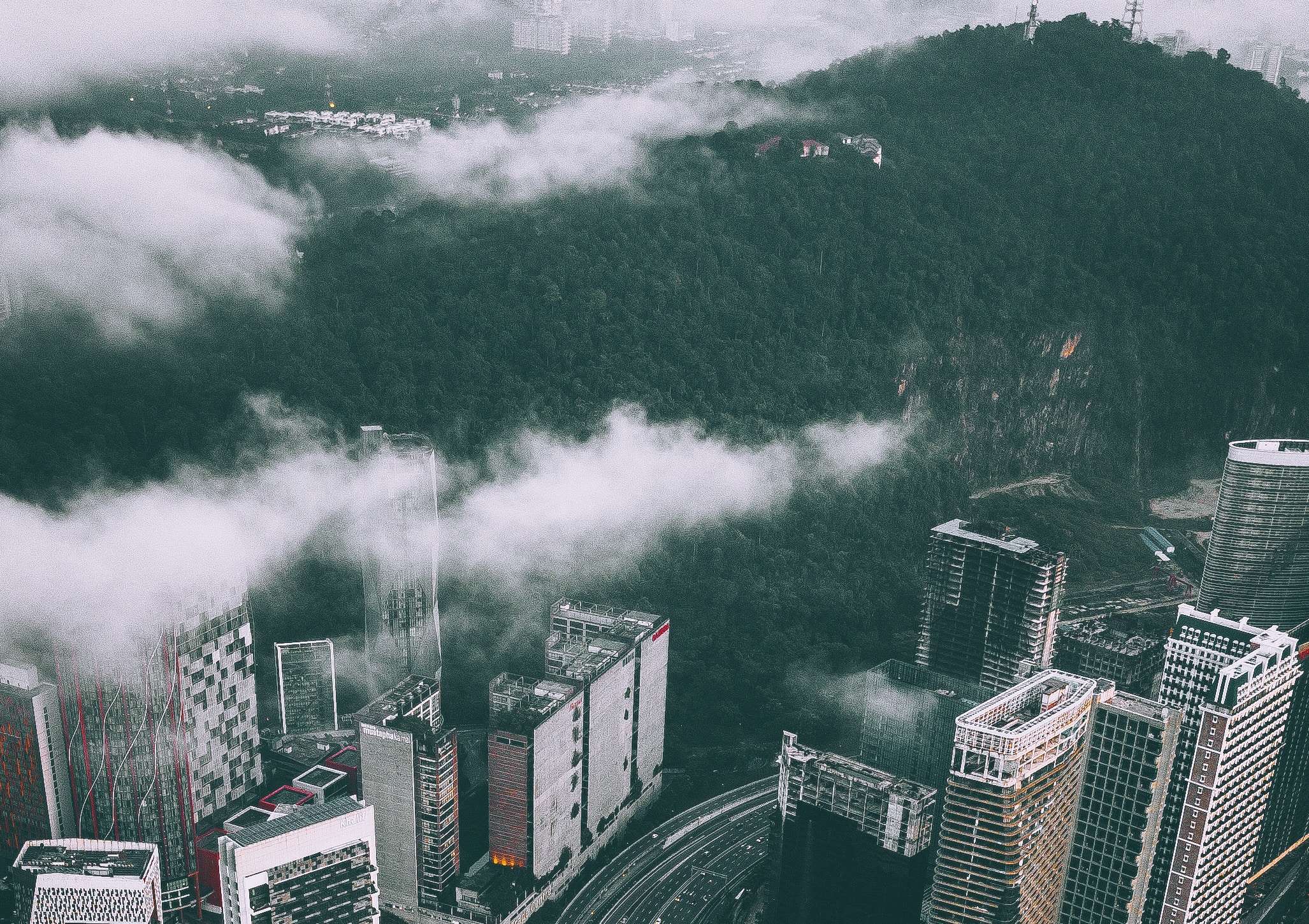 “For many years, maps used to plan conservation projects would leave urban centers like New York City blank. Cities were literally — and intentionally — left off the map.

Today, conservationists are thinking differently. Cities can no longer be an afterthought or a charge left solely to urban organizations. More than half of the world’s population lives in cities, and this number is rapidly increasing. Climate change has exacerbated hazards to cities, like flooding and extreme heat, putting millions of people in harm’s way.

Cities present an interesting tension — as well as a big opportunity — for conservation groups that traditionally focused on saving the last pristine places. More people means more pressure on our natural resources to meet the demands of life. At the same time, urban living has many benefits for nature. Densely populated areas require less land to be developed, and resources and services can be delivered more efficiently. Well-designed citieswith dense housing, walkable communities and good public transit can support low-carbon, sustainable lifestyles.

While valuing and enhancing natural areas in cities has long been an effort of park organizations, environmental justice groups, community land banks and others, large conservation organizations such as The Nature Conservancy (TNC), where I work, are quickly recognizing the power and potential of cities. Defining what “urban conservation” encompasses is still a challenge, but its essence is about managing a city’s natural resources and systems in a way that benefits both people and nature…”

‹ A New Map Reveals the Causes of Forest Loss Worldwide