Forest Carbon Stocks Have Been Overestimated For 50 Years 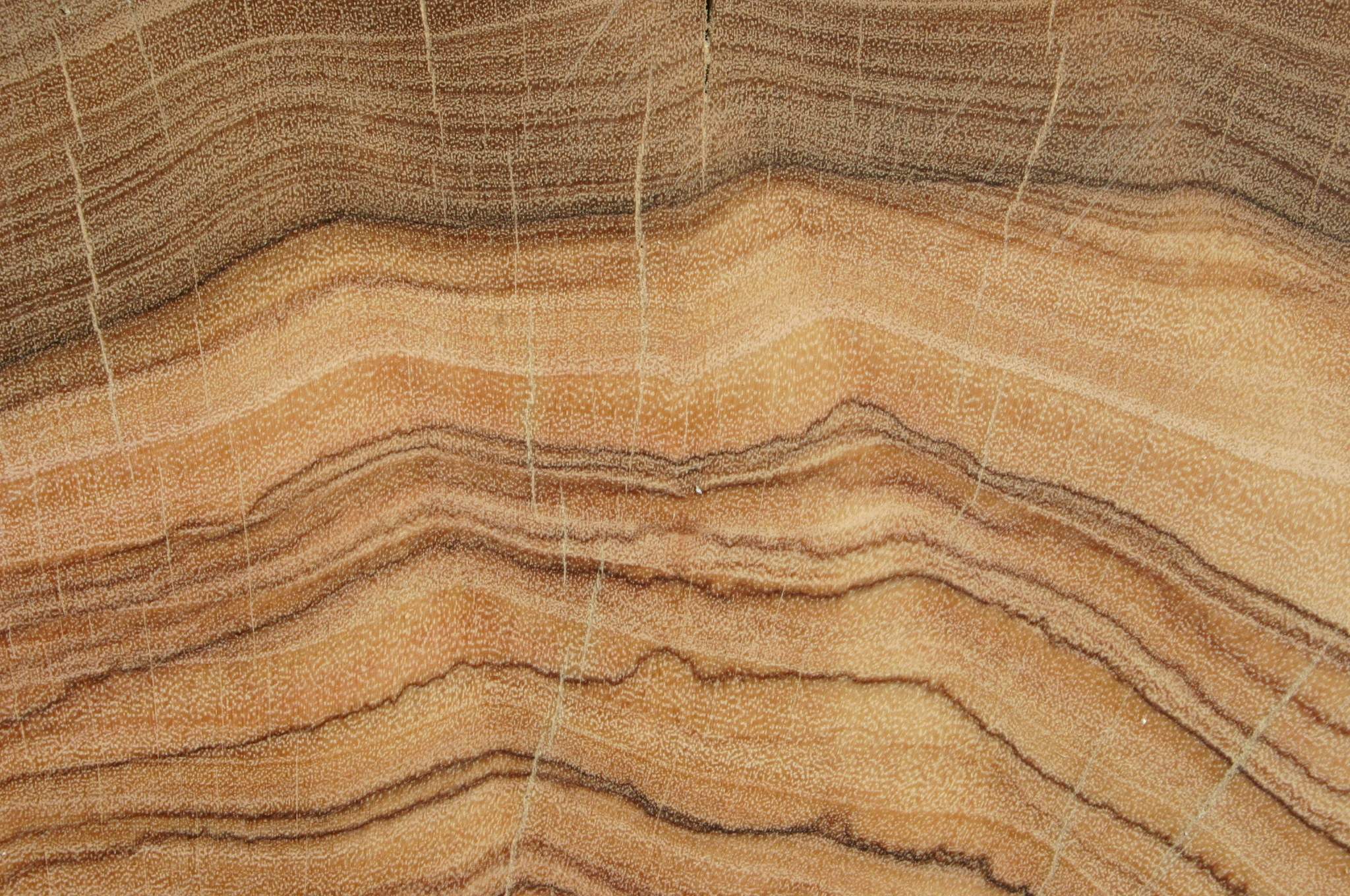 “Basic density is widely used to compute carbon storage by trees. A formula used to calculate basic wood density has recently been corrected. Researchers estimate that the error in the initial formula resulted in an overestimation of forest carbon stocks, to the tune of almost 5 percent. These results were published in the scientific journal American Journal of Botany on 16 October.

It may be a small correction, but it is far from negligible as far as forest ecologists and carbon cycle specialists are concerned. The error lies in a formula established in 1971 for calculating basic wood density. Given that basic density is used to assess the amount of carbon stored in a tree, the fact that the formula had to be corrected meant that forest carbon stocks may have been overestimated by 4–5 percent. “This new formula should enable us to determine more accurately the role of forests in the carbon cycle and the impact of deforestation on climate change,” says Ghislain Vieilledent, an ecologist with CIRAD, the corresponding author of the work published in the journal American Journal of Botany on 16 October…”